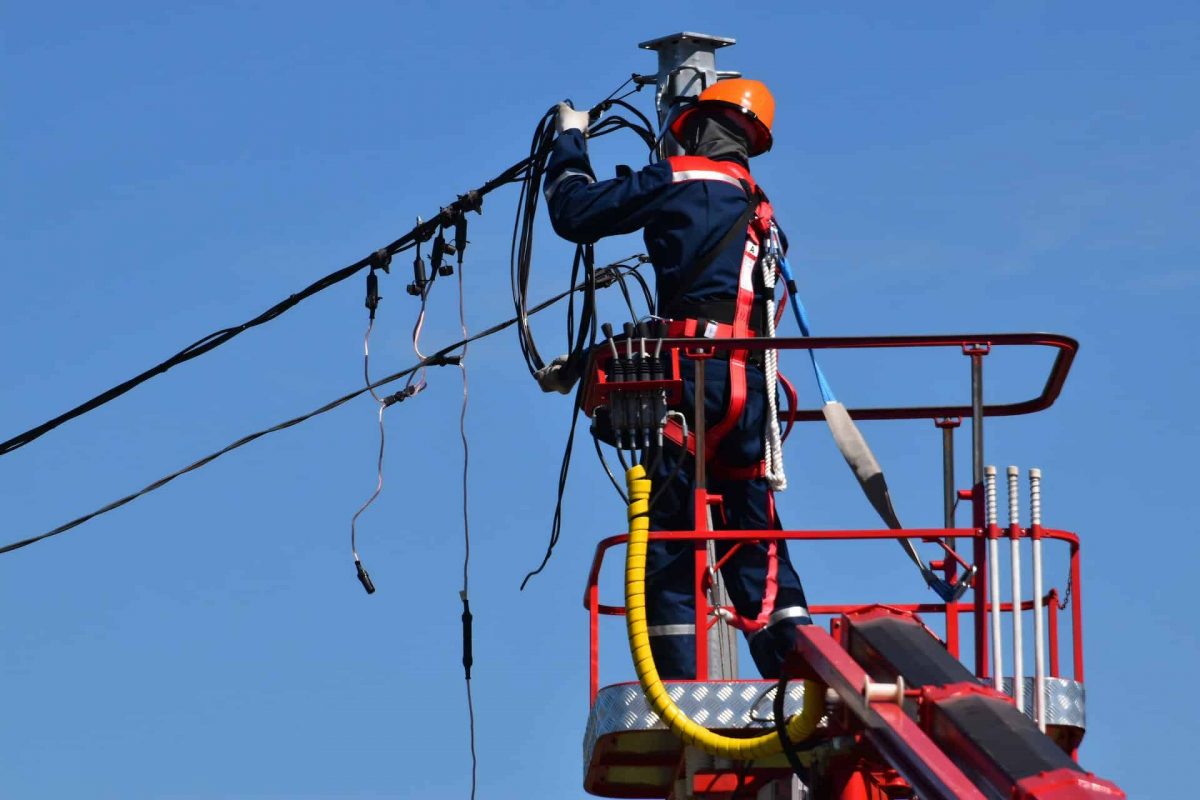 Solana [SOL] is back in the news again. But alas, this time for an unpleasant reason. On 1 October, at 6:15 IST, Solana Status, a Twitter handle that is reportedly run by the Solana Foundation, posted a tweet about Solana’s fourth major outage since January.

The tweet stated that the network was experiencing an outage and wasn’t processing transactions. Furthermore, developers across the ecosystem were trying their best to restart the network.

Band-aid for a deep wound?

An hour later, at 7:07 IST, Solana Status shared a link to a document via its tweet. The document titled “Solana Mainnet-Beta Cluster Restart 1” was for mainnet beta validators. The tweet further asked these validators to follow the cluster restart instructions.

The effort on Solana’s end to fix the issue was met with some resistance. Most validators were unable to follow the restart instructions owing to issues on the network.

For instance, P2 Moo, a game developer, took to Twitter to point out that the network outage was still up and running.

Disclaimer – this is from my readings on the main Solana discord, and is my best attempt at synthesizing the information.

The Solana mainnet network will be restarted at slot 153139220, the last confirmed slot.

It appears a misconfigured node caused an unrecoverable partition in the network.

Validators, please participate in finding consensus on the relevant data.

Following the above-mentioned developments, SOL remained with the bears at the time of writing. It declined by 3.3% in the last 24 hours.

The Ethereum-killer’s price stood at $32.89, during press time. The Relative Strength Index (RSI) rested right at the neutral 50 line. Traders were seen having a difficult time getting clarity of the SOL’s market movement.

The Moving Average Convergence Divergence (MACD) line and the signal line were running together and attempted to make a move above the zero line. To put it simply, the indicator was giving mixed signals to traders at the time of press.

On the other hand, the reading of Awesome  Oscillator (AO) showed that the market was in a state of flux. And, at the time of writing, sellers had the upper hand.

Well, this wasn’t the first time Solana faced an issue. In August 2022, many Solana owners reported that their funds were gradually vanishing. Later, it was found that a hacker was draining millions from online wallets.

Some sort of HUGE ecosystem hack going on across #Solana $sol right now!

Shit tons of wallets being drained.

If you are using a hot wallet like Phantom then consider sending funds to your hardware wallet or even to an exchange account until we find out what is going on!

Furthermore, despite an attempted fix from the blockchain’s end, Solana users didn’t seem quite impressed. Some users took to Twitter to share their grievances, while others trolled the blockchain for “yet another feather in SOL’s cap.”

How many times does #solana have to mess up until we decide that blockchain is broken?

Can Solana fix the issue at hand? Can it avoid SOL from falling into further losses? When will Solana come up with a constructive solution? All these questions can only be answered after Solana’s next update.

As of this writing, Solana’s official team was yet to respond on the given matter.

Related Topics:featuredSOLSolanaSolana outage
Up Next