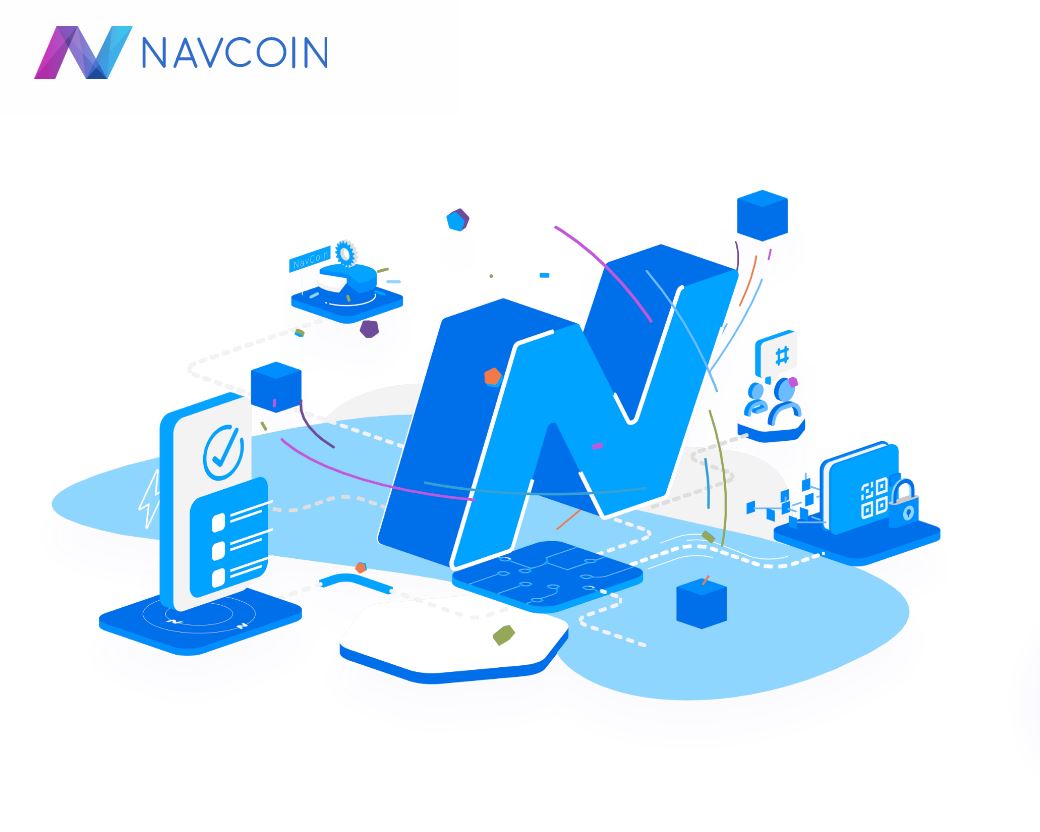 Following their January 1st announcement, the Navcoin Core team has made available the final version of the Navcoin Core 6.0 binaries, which includes support for its new private coin xNAV based on their self-developed blsCT cryptographic protocol. The latest release of the privacy-focused cryptocurrency brings improvements to governance, and security, and also allows Navcoin to make significant upgrades to privacy and coin utility.

Via blsCT and Dandelion++, xNAV acts as a completely private coin that enables anonymous transactions that can be aggregated and mixed with the coins of other individuals also transacting on the network. This makes monitoring transactions being made through our network virtually impossible.

The launch of Navcoin Core 6.0 also helps to facilitate cold staking, and passive income generation as any xNAV holders who provide liquidity on the network and help to facilitate the mixing-process receive a fee for their services.

Furthermore, a consensus change is proposed to allow the excluding of stakers from DAO voting. Here, nodes which, may be exchanges, activating staking, or any users who do not want to participate in voting procedures will be able to exclude their staked blocks from the quorum by indicating their position. Nodes will also be able to automatically label their blocks to be excluded anytime the staker has been inactive in any of the last 10 voting cycles which had an active vote.

Although the release includes the aforementioned new features, its activation is still pending a network vote where stakeholders will be able to decide whether those are enabled. The next dates to watch are the start of the activation vote on February 1st, and the protocol activation expected to happen sometime in the second half of February depending on the level of participation.

Citing Navcoin Core representatives, for the rest of the year they will work to improve the utility and interoperability of xNAV and develop integrations with Decentralized Exchanges (DEXs) and Decentralized Finance (DeFi) platforms. This will improve the usability of xNAV and to allow their community members to use a range of leading DeFi platforms to engage in liquidity provision, staking, and trading on DEXs. 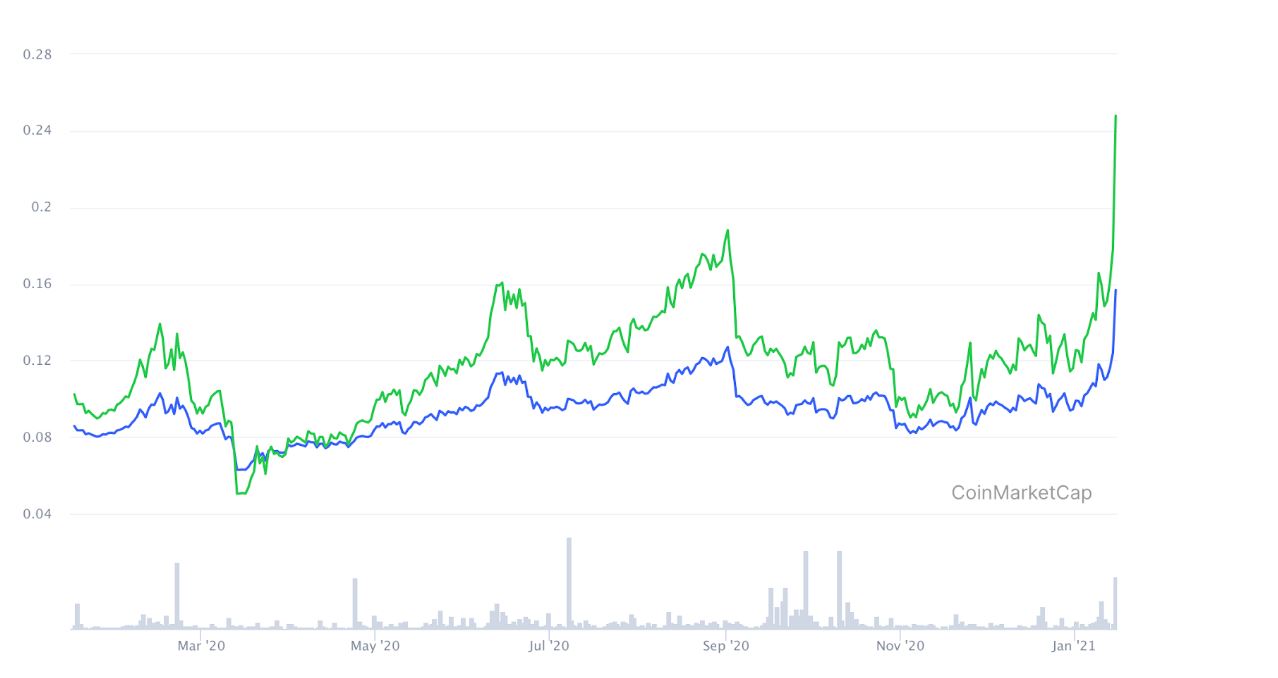 The cause for this surge can be found in some of the announcements made by the Navcoin project (Market Cap $17,426,227 +40.51% – 24h change), such as their marketing partnership with DaoMaker and Binance adding NAV to their locked staking program.

After the Binance announcement, the price rose to yearly highs and the number of coins active in the staking process hit an all-time high with a 20% surge. The increased amount of staking coins provides added strength to Navcoin’s network security. 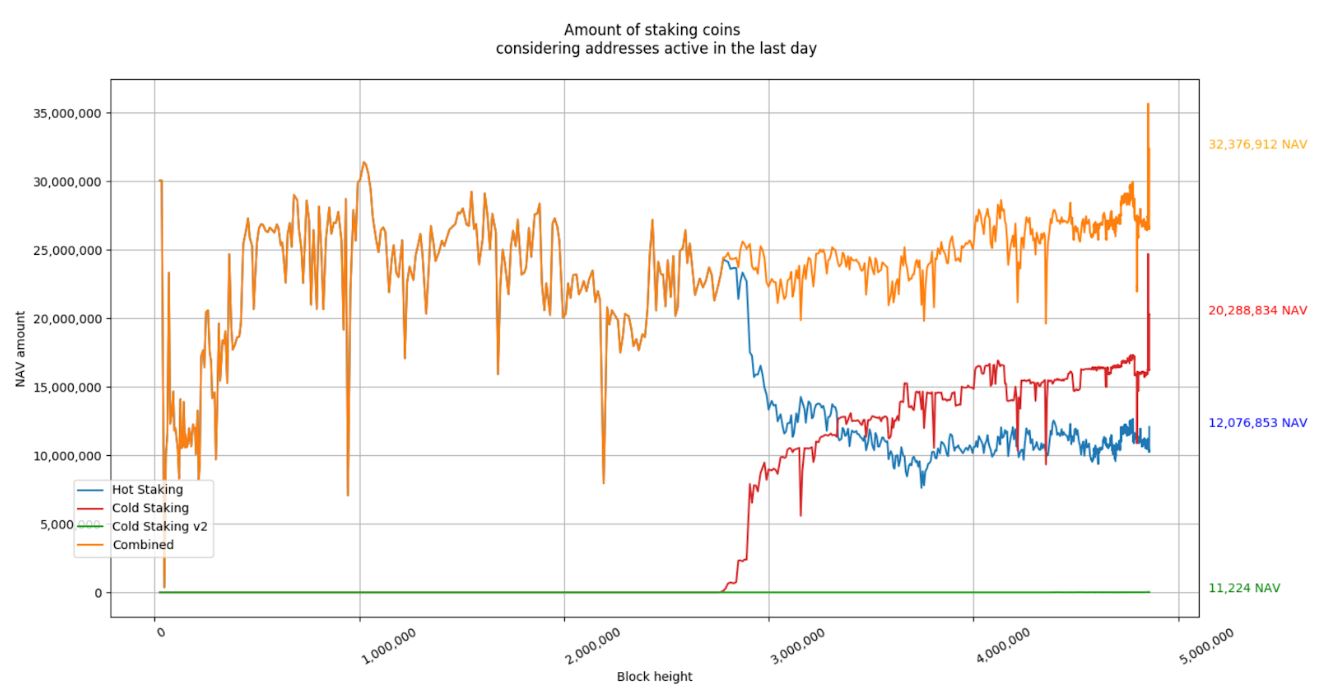