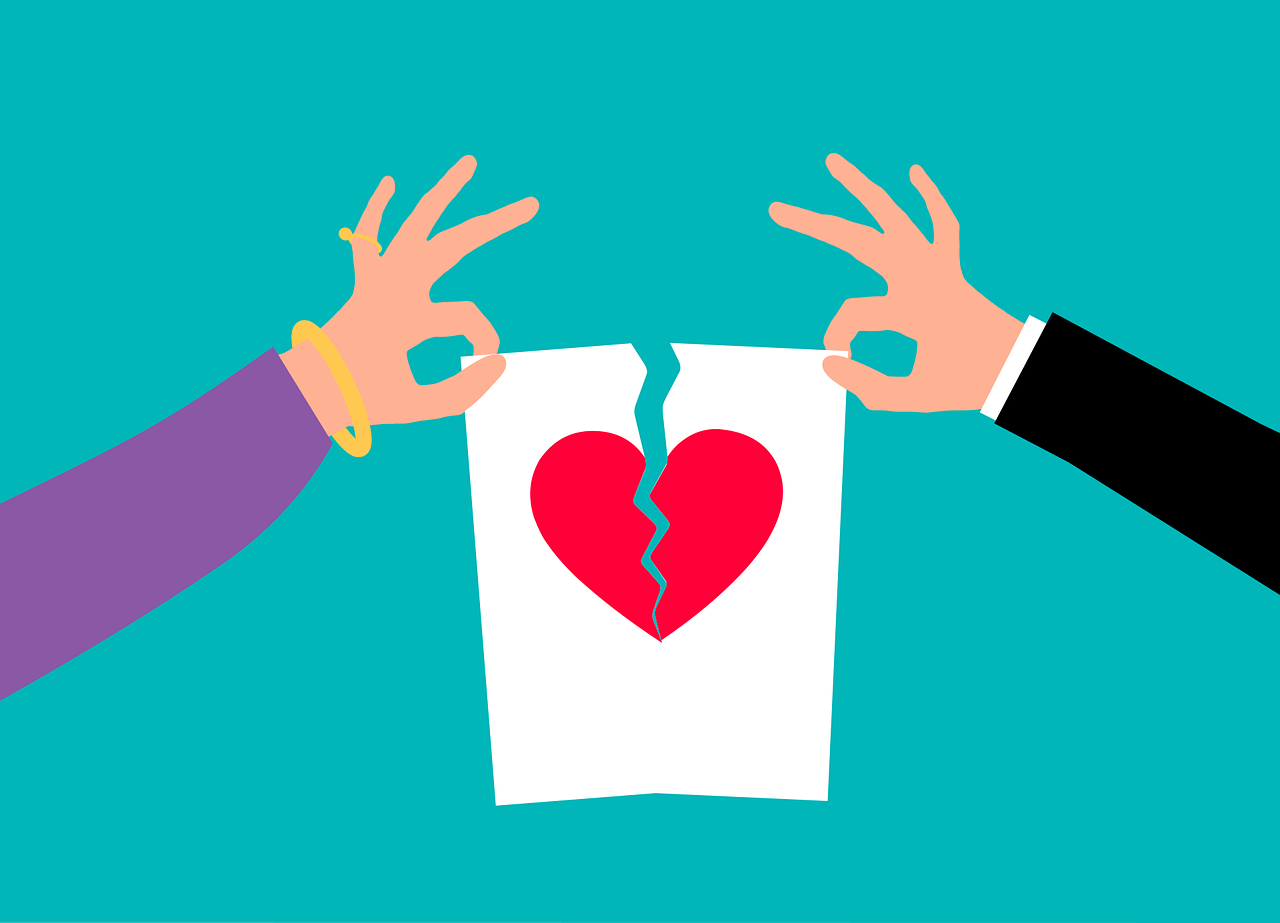 As fears of the Federal Reserve’s hawkish stance on inflation intensify, the rising correlation between stock and cryptocurrency prices has also emerged as a worrying trend. However, the CEO and founder of blockchain investment firm Pantera Capital,  Dan Morehead, believes crypto continues to remain an efficient store of wealth, especially in the face of interest rate hikes plummeting stocks. 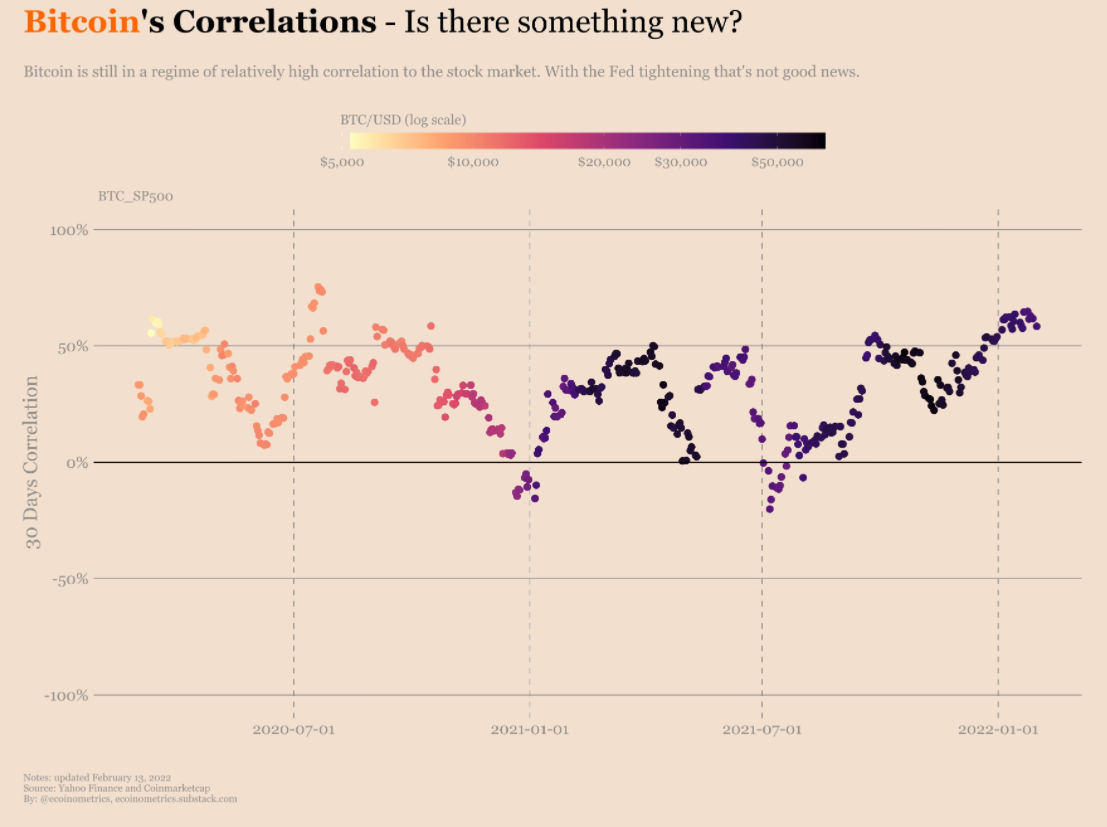 In a report titled ‘The Next Mega-Trade’, the CEO opined that digital assets will be the ‘best place’ to park your fund in the coming time, as the Fed’s next move to combat rising inflation has left most investors on the edge of their seats. He added that the correlation of crypto with bonds, stocks, and real estate will soon go down as they face the wrath of the Fed’s ‘massive policy U-turn.’

“I think our markets will decouple soon. Investors are going to think: bonds are going to get crushed as the Fed goes from the only buyer on Earth to seller. Rising rates will make equities and real estate less attractive… Blockchain is a very legit place to invest in that world.”

Reiterating the points made in a previous call with investors, Morehead said that store of wealth assets such as gold and crypto don’t respond to the Fed’s rate hikes in the manner that other assets such as bonds do, adding,

“Whereas blockchain isn’t a cashflow oriented thing. It’s like gold. It can behave in a very different way from interest-rate-oriented products. I think when all’s said and done, investors will be given a choice: they have to invest in something, and if rates are rising, blockchain is going to be the most relatively attractive.”

While he admitted that cryptocurrencies have been a hit with the Federal rate hikes, Morehead also believes that most of that has now been priced in. Moreover, the exec noted that when traditional macro markets go down, crypto tends to be correlated with them for a period of roughly 70 days before breaking the correlation. Hence, according to him, it would be viable to believe that ‘over the next number of weeks, crypto is basically going to decouple from traditional markets and begin to trade on its own again.’

This is because crypto is a relatively smaller market growing at a much higher rate than traditional stocks, and therefore, ‘the federal funds rate being at 1.25% versus 0% doesn’t make a huge, huge difference.’

In addition to this, the recently decreasing prices can also be attributed to the U.S. financial tax year coming to a close, as per Morehead. He further opined that the trillions of cryptocurrency gains made in the market over the past year would have resulted in huge tax burdens, which many traders might have paid off by selling their assets.

Surprisingly, Morehead is not the only one who believes in this phenomenon despite rising concerns from even the International Monetary Fund. Recently, Senior commodity strategist for Bloomberg Intelligence Mike McGlone also made a similar claim, pointing toward macro trends such as elevated inflation and geopolitical tensions as ‘a firm foundation’ for Bitcoin, Ethereum, and other digital assets in 2022.

Digital-asset stalwarts #Bitcoin, #Ethereum and the proliferation of crypto dollars may find a firm foundation in 2022 on elevated inflation and asset prices, along with tension surrounding #Russia and #Ukraine. The No. 1 crypto is showing divergent strength vs. equities. pic.twitter.com/6SO3WPzxCg

Related Topics:BitcoinPanterastock correlation
Up Next

Should SAND holders practice caution as rough days lie ahead