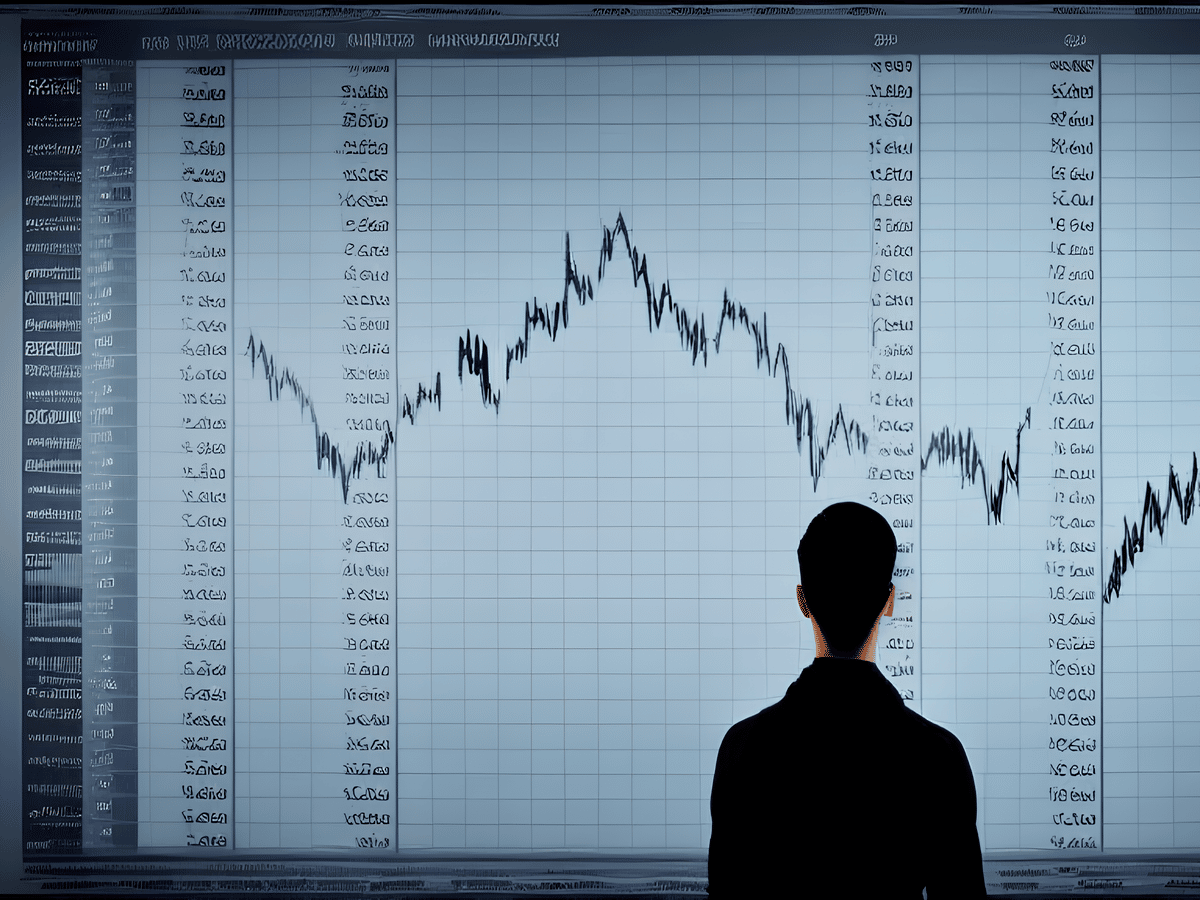 Kraken, one of the world’s most popular crypto exchanges, recently announced that it had integrated Polygon [MATIC] on its platform. With this new development, users can send and receive MATIC natively on the Polygon network. This could add supplementary value to the blockchain.

Furthermore, Sandeep Nailwal, the co-founder of Polygon, expressed his views about games on Twitter via a tweet on 19 November. He said that it felt “nice to see games coming back to Ethereum via Polygon.” Notably, Swords of Blood announced that it would be inaugurated on the Polygon ecosystem soon.

Nice to see games coming back to #Ethereum via @0xPolygon from Alt-L1 ecosystems.

All roads lead to #Ethereum https://t.co/esmyoailYB

Considering the developments at hand, Polygon’s NFT ecosystem registered a growth at the same time. The total number of Opensea users on Polygon crossed over 1.45 million.

This growth was also reflected on Santiment’s charts, as the total number of Polygon’s NFT trade counts spiked over last week alongside its total NFT trade volume in USD.

Despite these developments, MATIC’s price action did not seem to favor investors as it dropped 8% over the week. At press time, MATIC was trading at $0.8731, with a market capitalization of over $7.6 billion. Could this stagnant performance be a result of the bearish market, or was something else cooking?

According to Santiment, MATIC’s Market Value to Realized Value (MVRV) Ratio registered a decline over the last week, which was a bearish signal. Not only that, but MATIC’s volume declined as well. However, on a positive note, its network growth went up in, which gave hope to investors.

Interestingly, LunarCrush’s data revealed that MATIC’s volatility also decreased in the last few days. This was yet another bearish signal, as it reduced the chances of a northbound breakout.

According to the Exponential Moving Average (EMA) Ribbon, the bulls had an advantage in the market, but it may end soon, as the 55-day EMA is fast approaching the 20-day EMA. Furthermore, MATIC’s Relative Strength Index (RSI) and the Chaikin Money Flow (CMF) were both resting near the neutral position, thereby indicating that the market could head in any direction in the coming days.