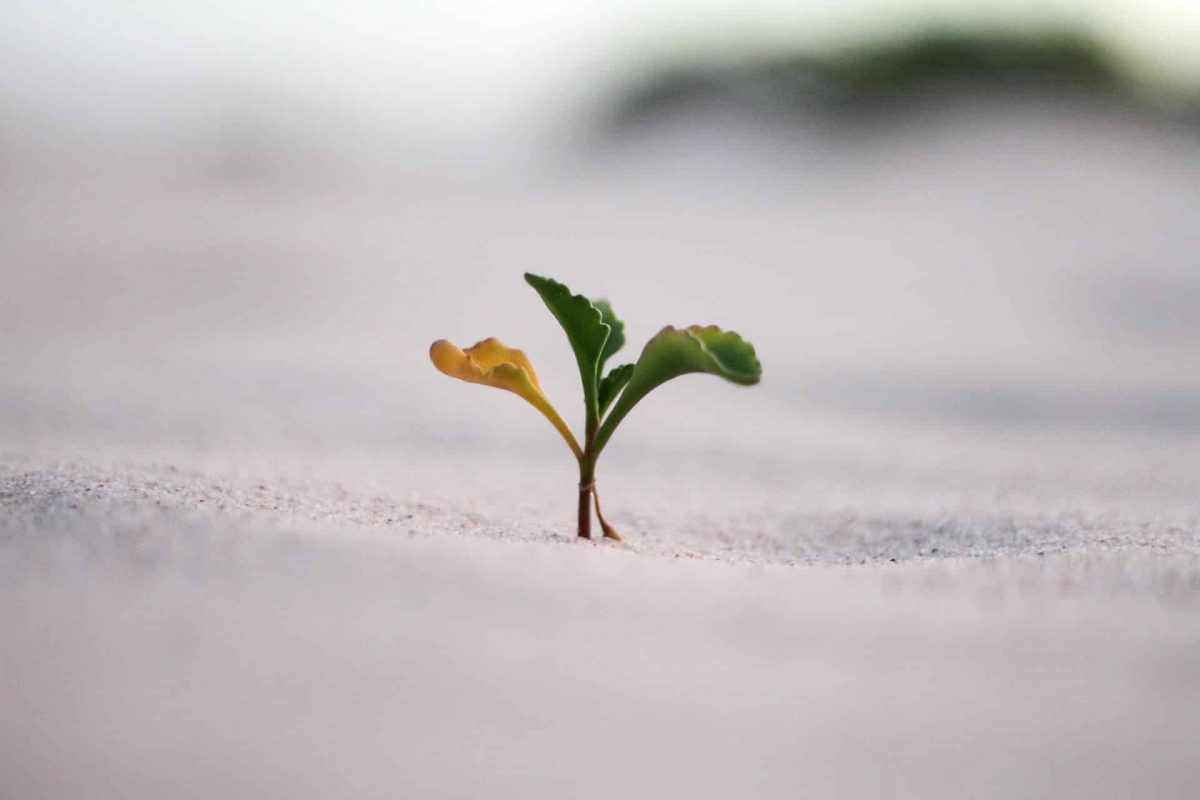 Polygon is back again in the heat of the mix. The network started in August with a new raft of developments. The updates look to have affected MATIC’s price over the week.

The token noted a 7.5% surge over the week at $0.92 according to CoinMarketCap. Polygon’s MATIC has responded to the improving market conditions in recent days with its uptrend movement.

The network has released new updates with a host of established companies this week. Firstly, Acentrik, a decentralized data marketplace developed by Mercedes Benz has been deployed on Polygon mainnet.

Coinbase has enabled the ability to trade EETH, MATIC, and USDC on Polygon this week. This will reduce the time, effort, and high fees by letting customers convert fiat to crypto for funding their Polygon wallets.

Moreover, wallet service Trust Wallet has announced a deal with Meta to support Ethereum and Polygon NFTs on Instagram.

This step will be a major boost for Polygon-based NFT collections to prosper in.

On the 30-day chart, Polygon is ranked eighth among blockchains by sales volume. This new venue could quickly spur things in Polygon’s favor.

These collectibles are disrobed as “first-of-a-kind, generative and shareable.”

The collectibles have a unique share-to-reveal functionality where each artwork will reveal after being shared with a friend.

MATIC’s prices have rebounded heavily from June’s bottoms but profitability has dropped in recent days.

In the given chart,  one can see that the MVRV ratio dropped to a lowly 7.6% on 9 August. This is a far cry from its recent high on 18 July when over 57% of traders were dealing with profits.

In the social dominance chart below, we can see how discussions over Polygon have dropped in the past couple of days.

Despite the flagship announcement with Coca-Cola, social engagements have remained relatively stagnant over the week.

At press time, the metric was valued at 0.47, according to Santiment.

Polygon may have released its new features but its popularity has been decreasing on social media of late.

However, the blockbuster deals with Coca-Cola, Instagram, and Mercedes Benz has definitely brought Polygon into the limelight.

But there is now a pressing concern to convert these developments into MATIC’s valuations.

Ethereum [ETH] notes unprecedented hike, thanks to its…