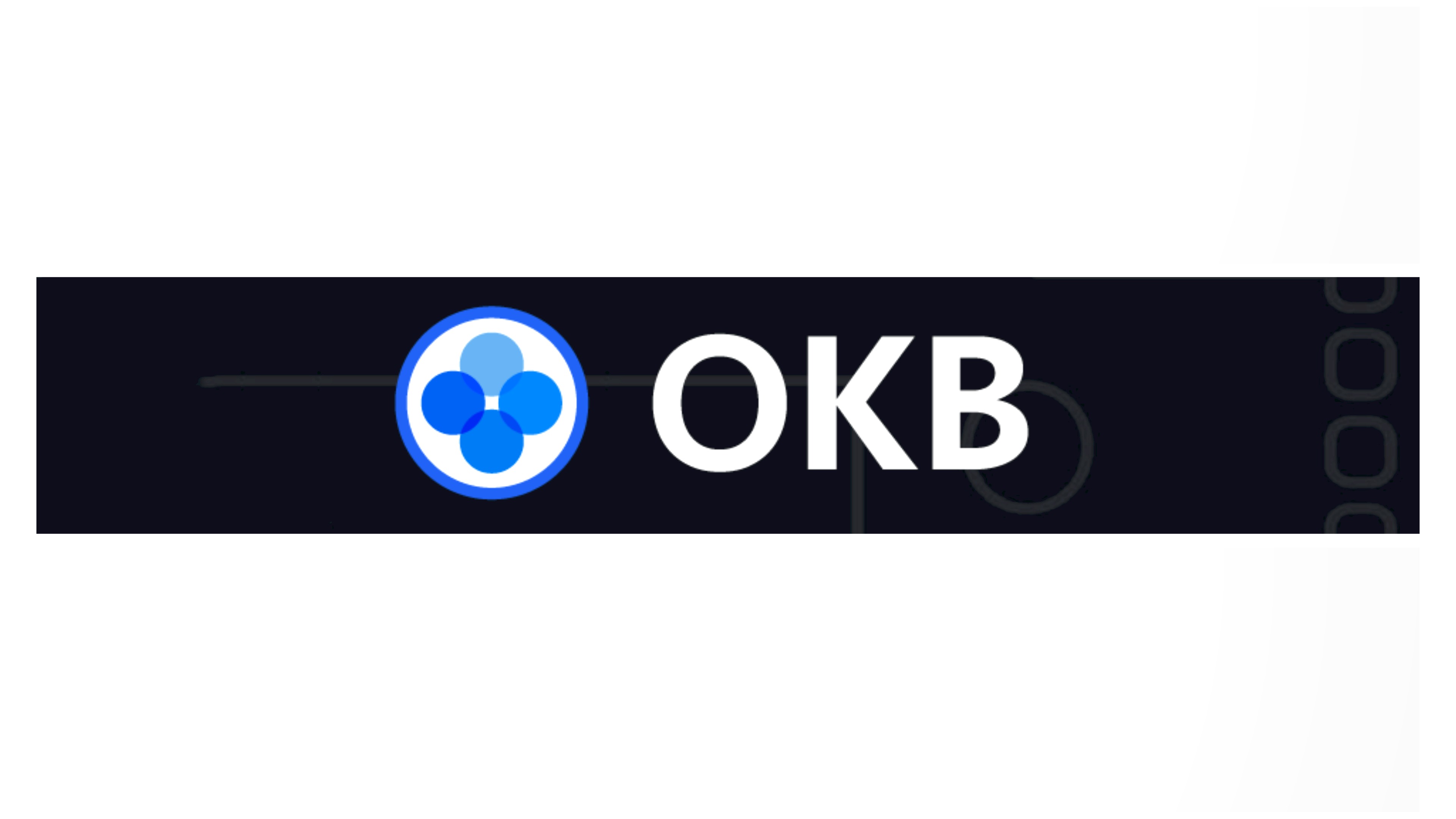 OKB is the utility token of the OKX ecosystem. This ERC-20 token plays a major role in synching various products and services available at OKX for its users. Thanks to the regular buy-back and burn initiative, OKB is also a deflationary token by its core structure.

The token has a total supply of 300 million and provides many benefits for OKX users, such as discounts on trades, earning interest, etc. Some of its other functions on OKX are lending, margin trading, buying non-fungible tokens (NFTs), and more. As of November 2022, 48,372,387.94 OKB have already been burned.

OKB's journey: The rebranding of OKEx to OKX 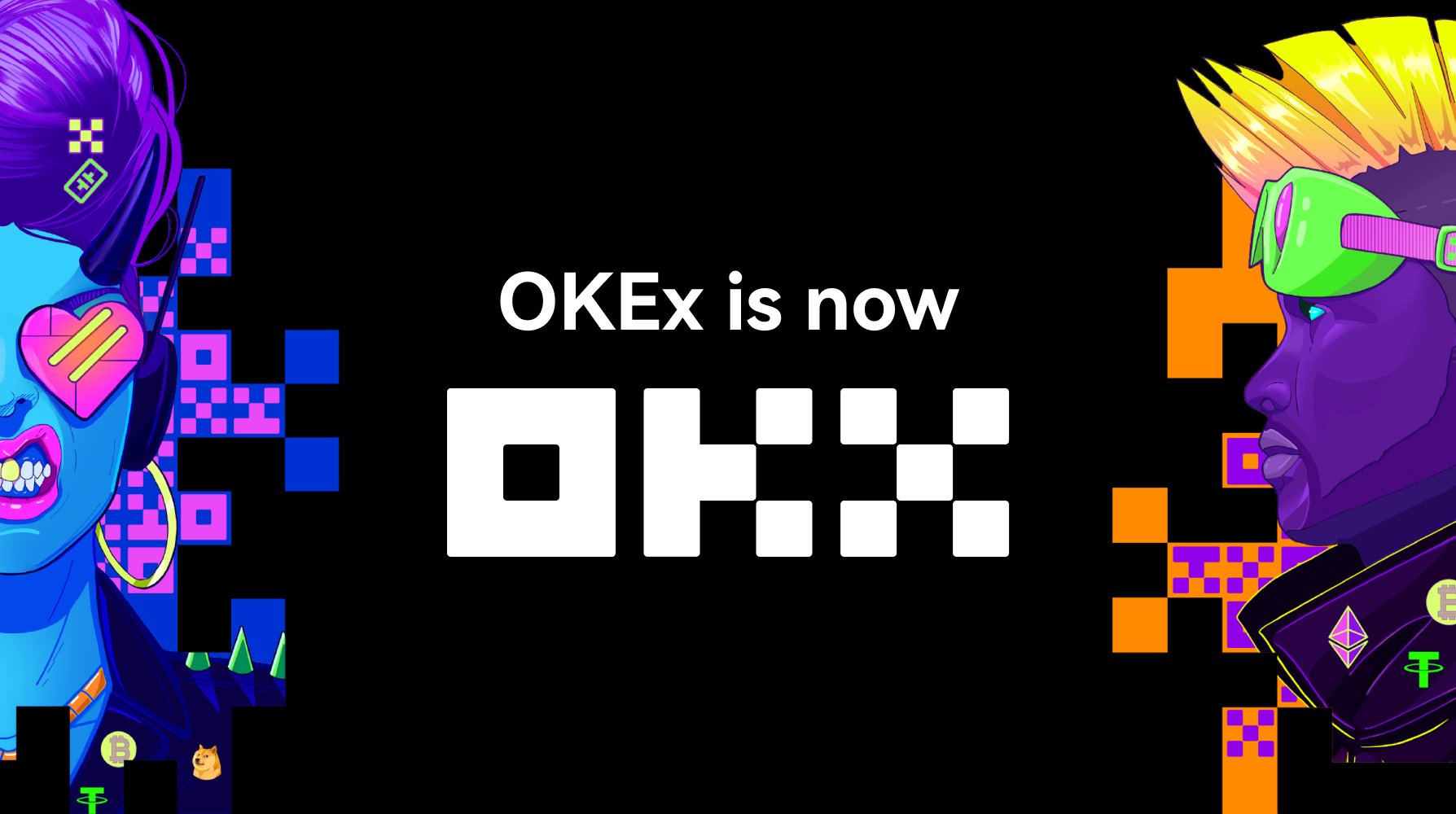 Formerly known as OKEx, OKX is a global cryptocurrency exchange founded in June 2017 by Mingxing 'Star' Xu, offering cryptocurrency to cryptocurrency trading services. In January 2022, OKEx was rebranded to OKX as it has evolved to suit decentralized services.

Star Xu studied at the University of Science and Technology in Beijing and Renmin University in China. Jay Hao serves as the current CEO of OKX. Hao was inspired to work in the finance sector by watching his immigrant father struggle in America.

With an aim to connect prospective digital asset projects to OKX users and professional investors, OKB was created by the OK Blockchain Foundation in March 2018. The foundation also has its own blockchain, OKC, which uses a separate OKT token for fees, governance, and decentralized finance (DeFi) projects.

Currently based in Malta, OKB was initially planned to have 1 billion tokens, but instead, it burned 700 million tokens unreleased in an unusual move. 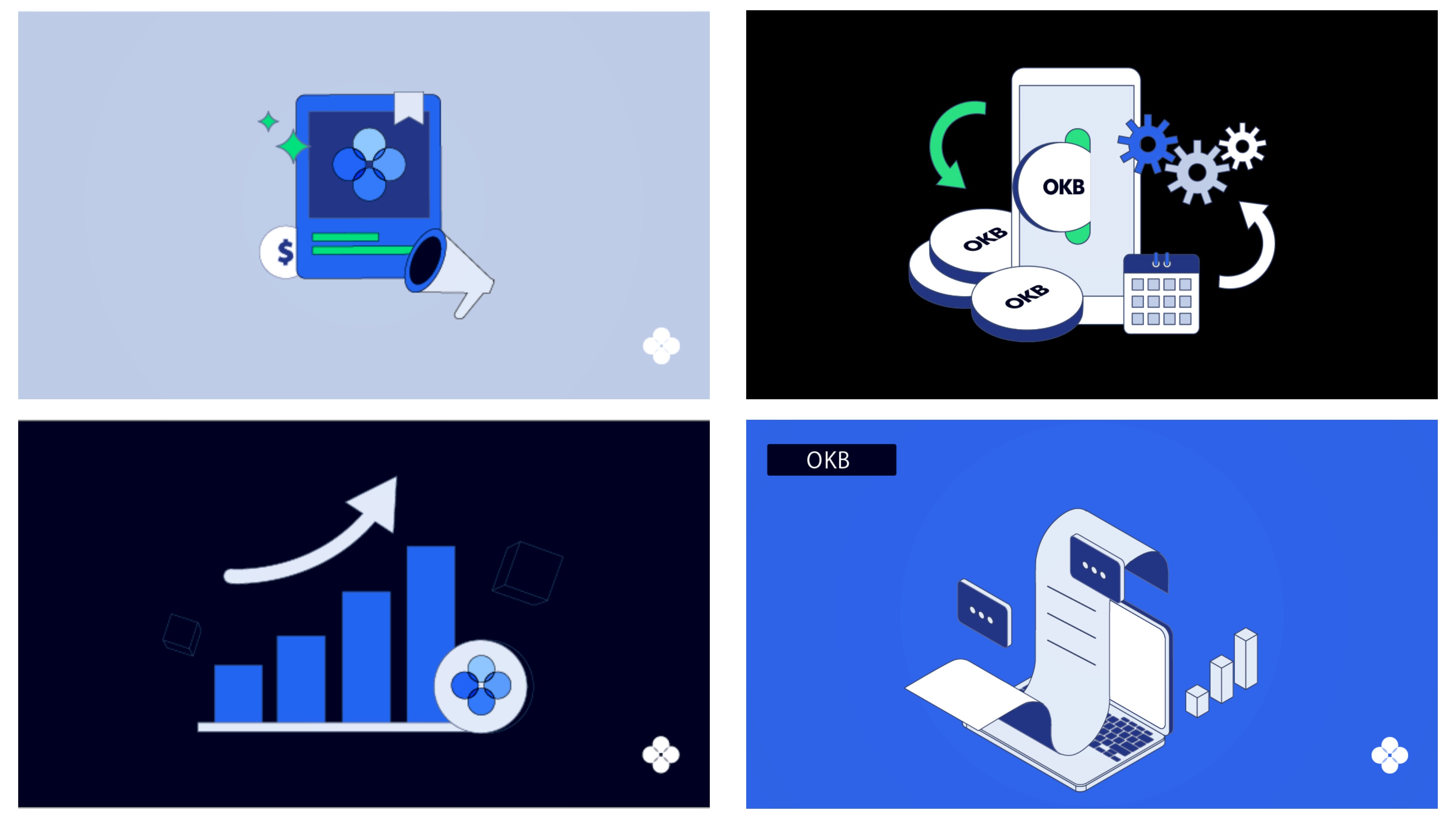 OKB has achieved a lot within the past few years. Here's a look into some of OKB's major developments:

On the weekly chart, a drop from $20 to $9 was seen in April 2022, with most of the year being bearish. However, a strong bullish momentum was recently found, because of which the Awesome Oscillator has been above the zero line. Moreover, OKB has been trending upward on lower time frames, such as daily, since late June.

Should you consider buying OKB?

Looking at the price chart, OKB seems to be doing fairly well at the moment despite recent unpleasant news in the crypto market. However, traders looking to trade with the trend can wait for a bullish trend before beginning to buy. If the altcoin does see movement in any direction, then using the Awesome Oscillator and On-Balance Volume (OBV) will help traders.

According to our analysis in the short term, OKB price prediction for April 2023 shows the average price of OKB at $52.25 and the highest possible price for April 2023 would be $55.90.

Further, according to our analysis in the long term, OKB price prediction for August 2023 shows the average price of OKB at $57.11 and the highest possible price for August 2023 would be $61.10.

OKB’s long term Price Prediction below is a look at OKB’s future prospect with regards to price. OKB was last seen at $37.54, with a market cap of $9,276,415,948 and trading volumes of $23,063,647. OKB’s price prediction is possible by analyzing historical price action, current developments and social sentiment from the community.

Is OKB a good investment?

Investing in OKB, OKB will purely depend on your personal risk appetite. As you can see over the past 24 hours OKB’s price has witnessed a -0.14% decrease and over the past 30 days OKB has increased by 36.50%. So it all depends on if this investment will hit your trading goals.

According to our latest OKB Price prediction for 2023, OKB should vary between $58.32 and $38.88 Please keep in mind that the crypto market is very volatile and this OKB price prediction does not account for extreme wild swings in price.

What was the highest price of OKB?

What is the price of 1 OKB?

The price of 1 OKB according to current market rate is $37.54