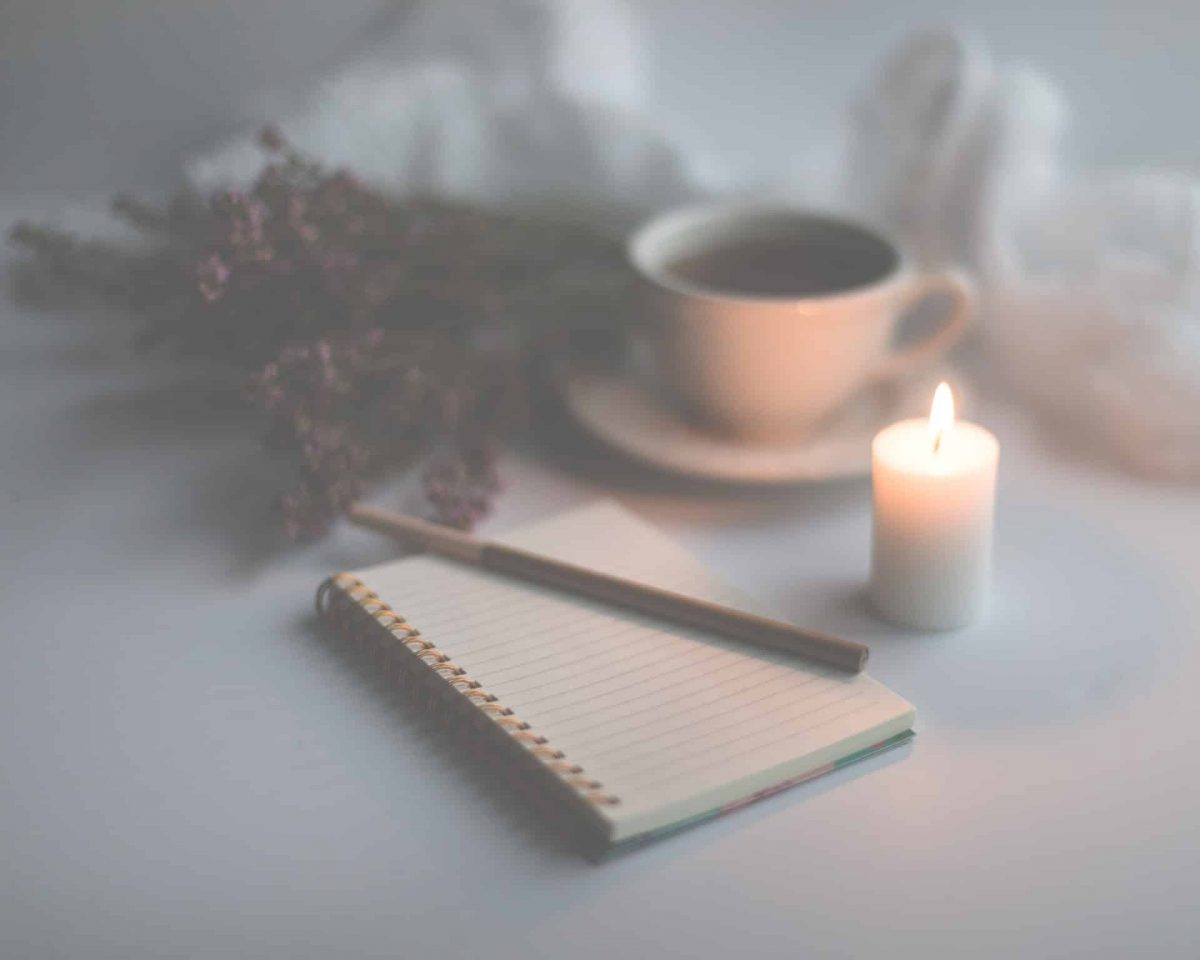 The third quarter of 2022 saw Filecoin [FIL] making some remarkable achievements. According to Messari’s latest report, Filecoin’s network usage skyrocketed in in Q3 as it registered over 82% growth. Nearly 211 PiBs were stored on the Filecoin network through active deals at the end of Q3 of 22.

.@Filecoin's network usage can be gauged by the amount of data stored in active deals between storage users and storage providers.

Nearly 211 PiBs were stored on the Filecoin network through active deals at the end of Q3'22 — an 82% increase relative to the previous quarter. pic.twitter.com/xgJEjdrcLZ

This was good news for FIL, as it indicated more activity from users on the network, thus, reflecting its increased popularity. Not only this, but several crypto analysts, including Captain Faibik, had high confidence in FIL as the study revealed the possibility of a price surge in the coming days.

Incidentally, FIL’s DeFi space also witnessed some heat. According to DeFiLlama, FIL’s total value locked (TVL) registered a massive uptick lately, as its value increased by over 3% in the last day.

At press time, FIL was trading at $6.12 with a market capitalization of $1,932,942,115. This growth was notable as FIL’s price increased by over 7% in the last week. Interestingly, several market indicators also supported the same possibility of a price surge.

Some promising updates to abide by

Looking at FIL’s daily chart, it was quite evident that the odds were in FIL’s favor. For instance, the Exponential Moving Average (EMA) Ribbon revealed the possibility of a bullish crossover. This increased the chances of a further price hike.

Moreover, the Moving Average Convergence Divergence (MACD) also indicated the same outcome as it suggested buyers’ advantage in the market. Nevertheless, considering the volatile nature of the crypto market, nothing can be said with certainty.

FIL’s Chaikin Money Flow (CMF) went down and stood below the neutral mark, a bearish signal. Moreover, the Relative Strength Index (RSI) followed the same path and registered a decline. The decline of the CMF and RSI lower the chances of a further uptrend in the coming days.

Though a few market indicators were in favor of FIL, on-chain metrics were supported the opposite notion. Filecoin’s development activity registered a massive downtick during last week. This was a negative signal for the blockchain as it represented less effort from the developers in improving the network.

Not only this, but FIL’s popularity also took a hit as its social dominance went down. FIL’s weighted sentiment also followed the token’s social dominance and registered a downtick, which was yet another red flag.