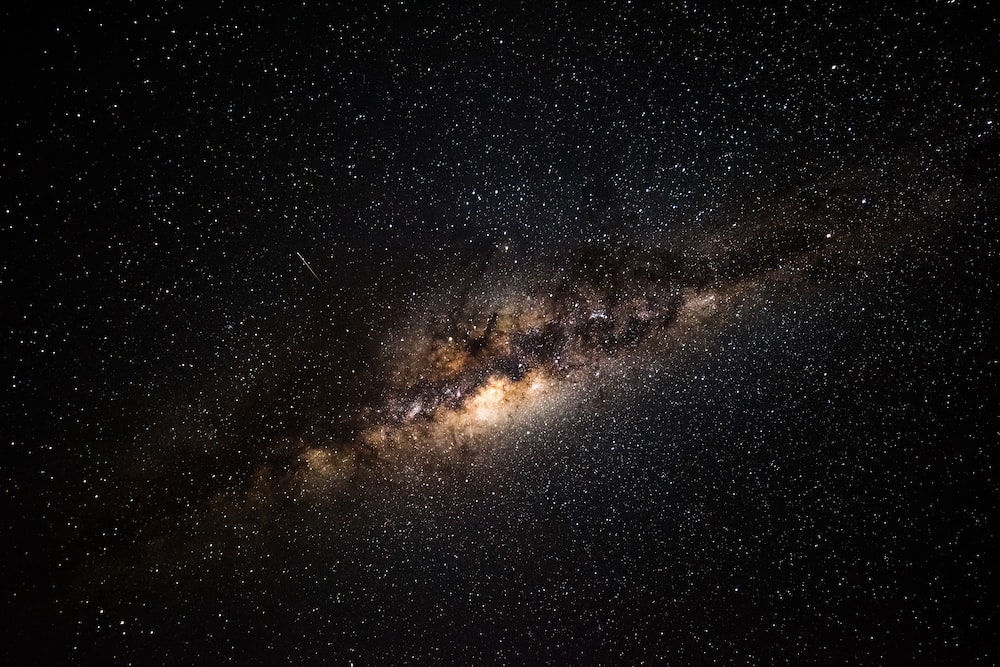 Cosmos, on 26 September, launched a new whitepaper that outlined the next steps for the blockchain and its native token ATOM.

The whitepaper includes plans for ATOM and how the protocol will be delving into making changes upon their liquidity staking, interchain security ,and governance protocols.

According to the whitepaper, Cosmos plans to transition to its next phase and is expected to become an infrastructure service platform. The blockchain also aims to focus on interchain security which means that other chains will also be able to use the Cosmos technology to secure their own networks.

Cosmos further plans to make changes to its liquid staking protocol, where only a constant amount of ATOM will be issued per month. Governance will also undergo a transformation and a governing body called Cosmos Assembly would be formed.

The assembly will overseeing the execution of the whole transition and ensure that the Cosmos team achieves its yearly goals. With the upcoming change in Cosmos’ vision and a transformation of the identity, developers have a lot of work set ahead of them.

As can be seen from the image below, there has been a massive spike in ATOM’s development activity. It appears that the development team has already begun work on implementing the changes mentioned in the whitepaper.

The Cosmos hype is real… guess not?

The whitepaper’s hype has spread to social media. In the past month, ATOM’s social media presence has grown tremendously. Furthermore, the alt’s social mentions have grown by 46.2% and social engagements, too have increased by 70.5%.

This could be a concern for potential investors as too much negative sentiment can have an adverse effect on ATOM’s prices.

However, the decline in  social media sentiment hasn’t affected ATOM’s growth. ATOM’s circulating marketcap  witnessed a surge in the last 30 days and went on to surge by 24.28%. Furthermore, its trading volume plunged as well and appreciated by 13.48% over the past month.

Atom’s price on the other hand, despite showing some growth over the past month, began to fall.

ATOM’s price appreciated by 23.90% over the past month, however its price began to fall since the 18 September. At press time, the ATOM token was trading at $13.05 after witnessing a 7% drop in the last 24 hours.

The Relative Strength Index (RSI) crossed over to the lower side of 50 indicating that the momentum was with the sellers. However, the Chaikin Money Flow (CMF) stood at -0.09 indicating a strong pressure to sell ATOM.