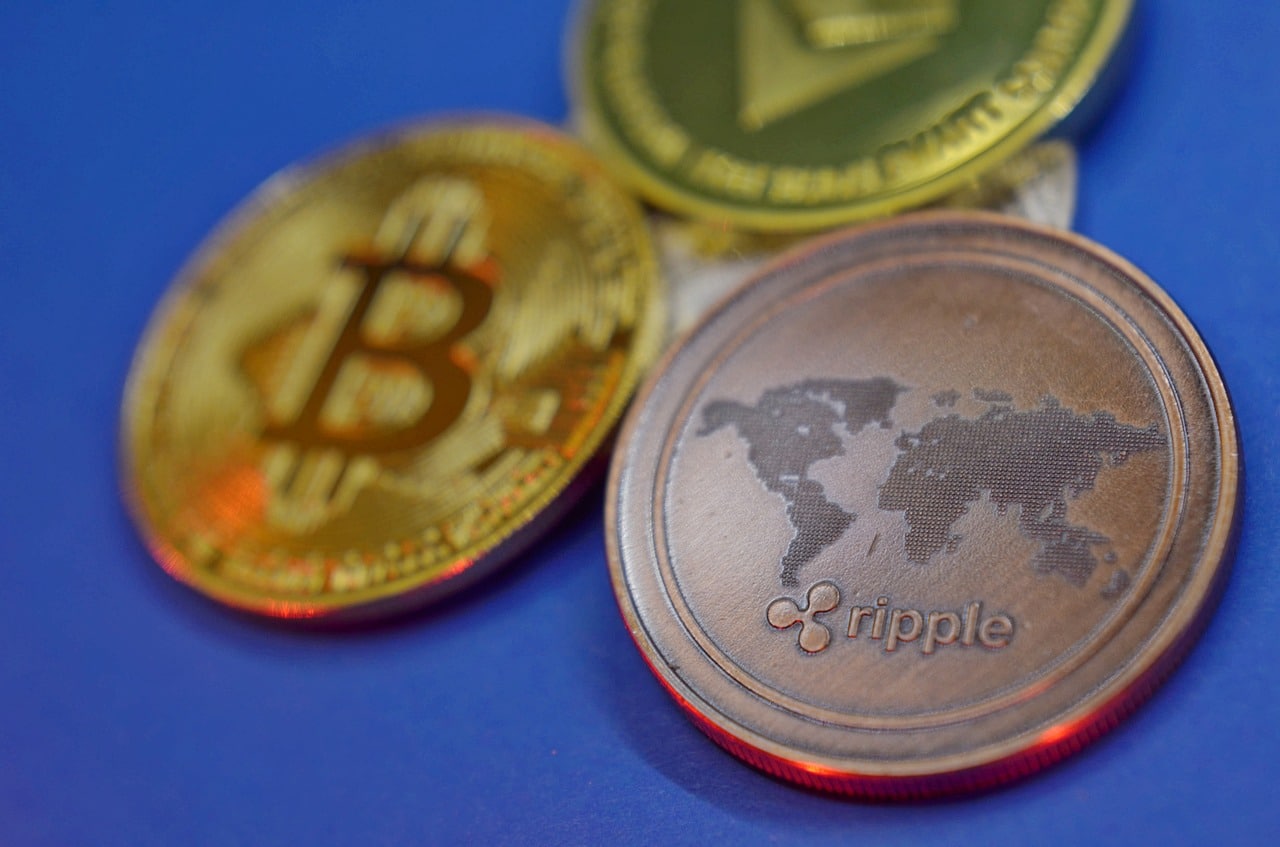 The SEC’s lawsuit against Ripple has been a constant dark cloud hovering over the company’s growth attempts. However, this has not stopped Ripple from pursuing growth opportunities in various segments.

A recent report suggests that Ripple is eyeing growth through CBDCs and this might provide a favorable standing with governments.

More importantly, it might propel XRP into the much-awaited growth phase.

In one of the latest reports, Ripple revealed that it conducted a survey through which it sought to establish what finance leaders across the world thought of CBDCs.

📈 More than 70% of respondents surveyed across 5️⃣ global regions believe #CBDCs stand to deliver major social change within the next 5 years.

Learn more about how CBDCs can drive financial inclusion. https://t.co/H8Tc5mqsWn

The report goes on to highlight some of the benefits that CBDC adoption may provide, such as faster transactions and financial inclusion.

In a way, Ripple might end up being an efficient clearing house for the global banking system. If this plan succeeds, the demand for XRP would be through the roof, hence positively affecting its price action.

XRP delivered a solid bull run towards the end of July and managed to briefly push above its resistance line.

However, it has retraced since then and is back within the support and resistance range. Its $0.37 press time price has been taunting the upside but the lack of enough bullish pressure means any gains have been limited.

Although Ripple’s plans for the CBDC segment seem promising, its progress has been limited. This is likely due to the uncertainty around the SEC lawsuit.

As a result, it has achieved negative network growth in the last four weeks.

XRP’s upside has also been limited by profit-taking after minor gains. This is because investors are still cautious about the lawsuit, thus the focus on short-term gains. This is demonstrated by the 30-day MVRV ratio and the 30-day realized cap metrics.

XRP’s realized cap has been increasing since the end of July while the MVRV ratio dropped during the same period.

This confirms the profit-taking, thus pushing down the unrealized profits as the price drops.

Ripple stands a chance at leveraging robust growth from its potential involvement in CBDC rollouts.

However, it is currently limited by the lengthy court battle with the SEC.

A favorable conclusion of this lawsuit would have a positive impact on XRP. Meanwhile, if Ripple’s CBDC plans come to fruition, then it would secure healthy long-term growth for XRP.

Holding ADA in your portfolio but don’t want to cut losses? Read this