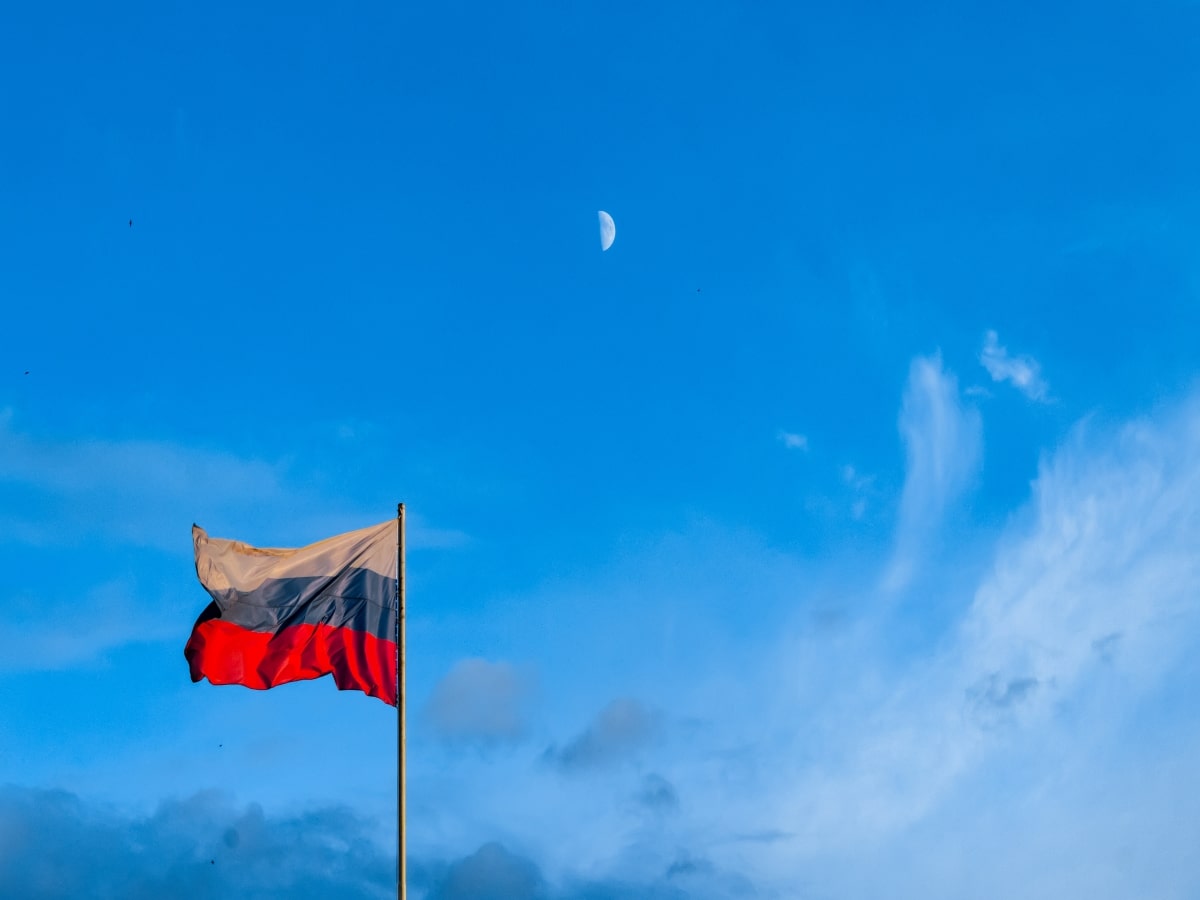 Amid a wave of new financial penalties, the Central Bank of Russia (CBR) has started exploring methods to incorporate blockchain technology and crypto-assets into its domestic financial system.

The paper also included recommendations for reforms in accounting and taxation, protection for small investors, regulation of digital assets, and rights to digital property connected to smart contracts and tokenization.

The CBR declared that it firmly supports the “further development of digital technologies,” so long as they don’t expose customers to “uncontrollable” hazards in terms of their finances or cybersecurity.

The same regulatory guidelines that apply to the issue and circulation of conventional financial instruments should also apply to digital assets, according to CBR. This, even though blockchain technology is still in its infancy.

Also, according to a well-known politician, recent legislation aims to allow the minting of any cryptocurrency in Russia. The proposed law specifies that the coins should be circulated outside of Russian territory, but a subsequent bill allows for their usage in “experimental regimes.”

According to Anatoly Aksakov, Head of the Financial Market Committee of the State Duma, the primary objective of the most recent legislative proposal is to allow the minting of all cryptocurrencies.

Although a legal foundation for digital assets has been established, the Central Bank has claimed that better regulation is necessary for the industry’s future development. It added,

“Russia has created the necessary legal framework for the issuance and circulation of digital assets […] But so far the market is at the initial stage of its development […] and is many times inferior to the market of traditional financial instruments. Its further development requires improved regulation.”

According to the central bank, there is already a legal framework in place for regulating smart contracts. However, any smart contracts developed in Russia might be subject to an independent audit before being used.

What else is Russia up to?

Regarding the possibilities of tokenized off-chain assets, the CBR is equally optimistic. To secure a “legal relationship” between the token holder and the token itself, the bank claimed that laws would need to be put in place.

Less than two weeks ago, the Russian Ministry of Finance authorized its citizens to utilize cryptocurrencies for cross-border payments.

Here, it’s worth pointing out that the 33-page CBR study mentioned neither the Russia-Ukraine war or the sanctions imposed on the country. This is an interesting observation, especially since both have had quite an impact on the country’s economy.

Holding ETH at a loss? You may want to read this before making your next trade