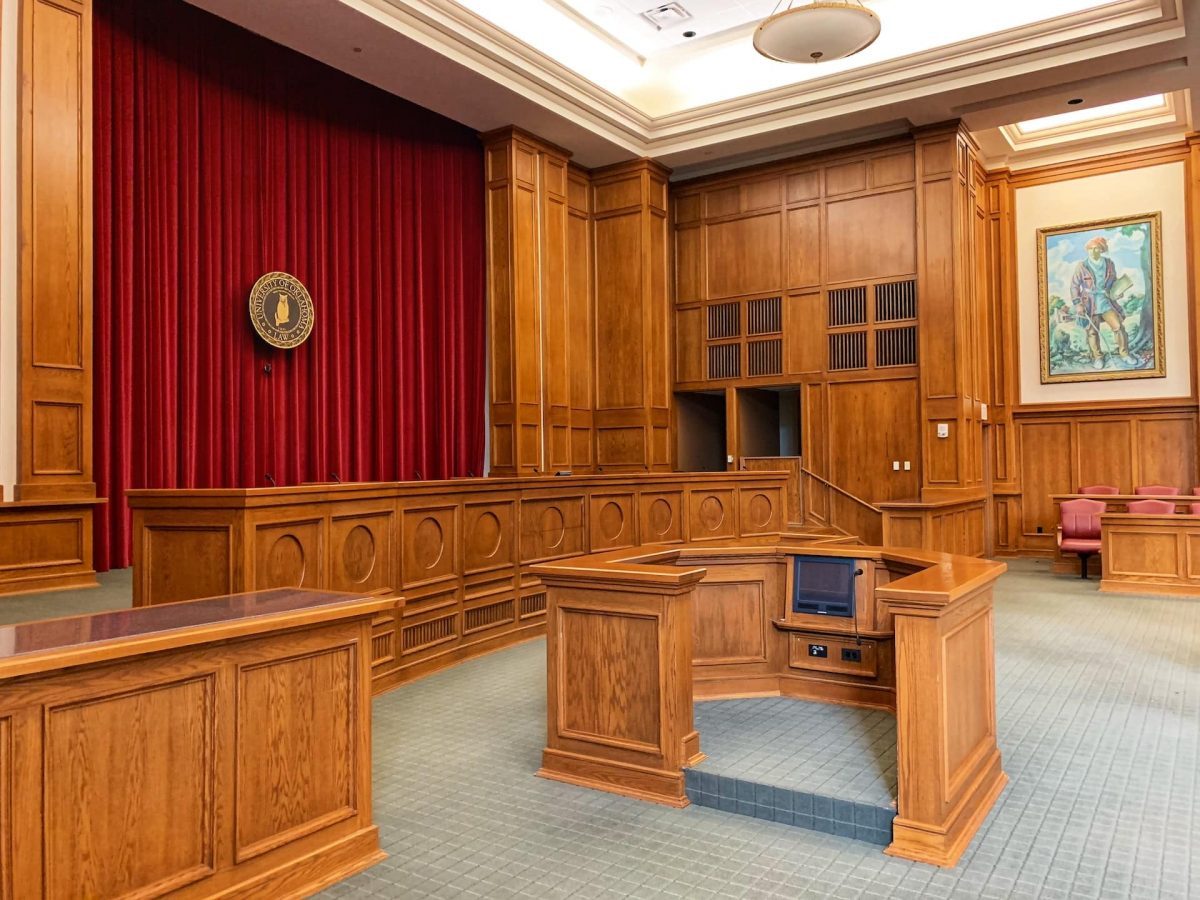 The long-running legal spat between the SEC and Ripple seemed to pick up momentum this year, but a resolution may be close at hand.

Recently, things started to take shape, and some people both inside and outside the crypto community have been predicting possible outcomes based on the way things are right now.

The SEC finally approved the Amicus Curiae after raising multiple complaints against it, according to a recent development. This information was provided in a tweet that described the letter the SEC delivered to District Judge Analisa Torres.

The Amicus Curiae and recent developments

Amicus Curiae is a person or group that was not involved in the initial dispute but is allowed by the court to provide information on the case.

In this instance, a few individuals that hold XRP and organizations have stepped out to provide details on XRP. These details are to determine if Ripple projected and sold XRP as a security.

The SEC had often disputed this, arguing against the significance of these testimonies, but the latest development showed that the motion had been accepted.

Since the SEC had continually fought to keep the documents out of court, District Judge Analise Torres eventually ordered their release.

In an official capacity, former SEC Corporation Finance Division director, William Hinman claimed, in 2018, that he believes both Bitcoin and Ethereum are not securities. These documents contain his internal SEC communications and early drafts of a lecture he delivered on this topic.

In a filing made on 21 October, the SEC argued that Ripple’s petition for summary judgment should be refused because there was indisputable proof that the defendants had made unregistered offers and sales of securities to the general public.

As of the same day, Ripple also responded to the SEC’s petition for summary judgment by arguing that the SEC lacked a credible legal theory to support its allegation that Ripple was required to register XRP as a security under the Securities Act of 1933.

How high can XRP go?

The observed price movement of XRP in a daily timeframe confirmed an upward trend for this asset. With the Relative Strength Index (RSI) line just above the 50 level, it was clear that the current run was mildly bullish.

As for the price action, it appeared to be healthy as both the short and long Moving Averages (MAs) depicted by the yellow and blue lines respectively, were found to be providing support underneath the price action.

The daily timeframe chart revealed a few higher lows and higher highs, giving the chance to forecast the potential level the price may reach in the future.

With the current price movement, it was possible to see that XRP could increase to as high as $0.9 by using the Trend-based Fib extension. As of the time of writing, XRP was trading at around $0.47.

The Amicus Curiae motion for Ripple would only be successful if these witness accounts are able to conclusively show that XRP was never advertised as a security and was not sold as one either.

This will be the next conflict, and how it turns out will have significant implications for all parties.

The XRP community has grown more upbeat about Ripple’s chances of defeating the SEC, which has improved the vibe surrounding the token.

If the Ripple team were to triumph, exchanges in the U.S. and elsewhere that had not yet listed XRP would do so. This will make XRP more accessible to wider markets, and maybe at that point, the real bull run could start.

Axie Infinity forms a bullish flag; sellers can benefit at this level