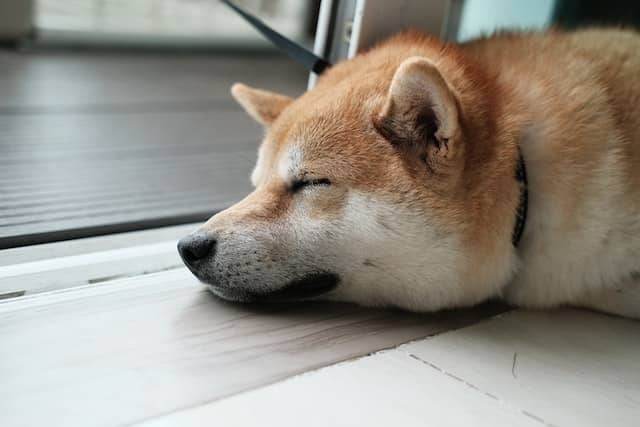 When Shiba Inu [SHIB] went public with its efforts to delve into the Metaverse, some quarters in the crypto community took it as a joke. “How can a meme toke with no known utility say the Metaverse was part of its objectives?”. Well, the doubts may not be put to rest as the latest update from SHIB revealed that there was no stopping it.

In the early hours of 3 September, SHIB announced that it had taken a bold step towards the mission. From its official blog, SHIB made it known that its “We’re All Gonna Make It” (WAGMI) Temple project was gaining momentum. The release was followed by a proposed concept of the Temple.

Are we all gonna make it?

Dissecting the details of the project, SHIB’s communique revealed that it looked at several architectural designs from six different cities. The early sketches showed that SHIB had marked Beijing, New Delhi, Japan, Hawaii, South Africa and Myanmar as the places to take inspiration from.

In light of the proposal, SHIB noted that approval lies in the hands of its community.  At press time, the responses of most of the ShibArmy seems to be in agreement. However, the update has not translated into a rally per the SHIB price.

A look at CoinMarketCap showed that SHIB had declined 0.17% over the last 24 hours despite volume rise to $305.37 million. It was a similar pattern with its burn rate which was 47.19% down with a total of 69,087,091 SHIB tokens burned within the same period.

So, the question would be if all of these happening is inline with the WAGMI tag? For now, the path may not be clear. One plus to look at was SHIB maintaining its top position among the holdings of Ethereum [ETH] whales.

It may also be too early to call the shots of the project’s impact as it’s still in the early stages. Additionally, the metrics in the SHIB ecosystem have been a bit contradicting according to Santiment.

While the 24-hour active addresses declined to 4939, the circulation in the past one day also dipped to 1.9 trillion.

With these changes, it may seem that SHIB is not prepared for green in the coming days. Investors may also need to watch the Bitcoin [BTC] movement as it can influence the momentum.

Ethereum: Here’s why the ETH Merge is not all rainbows and sunshine

Polkadot emerges as ‘Green Blockchain’ winner, but does DOT reciprocate