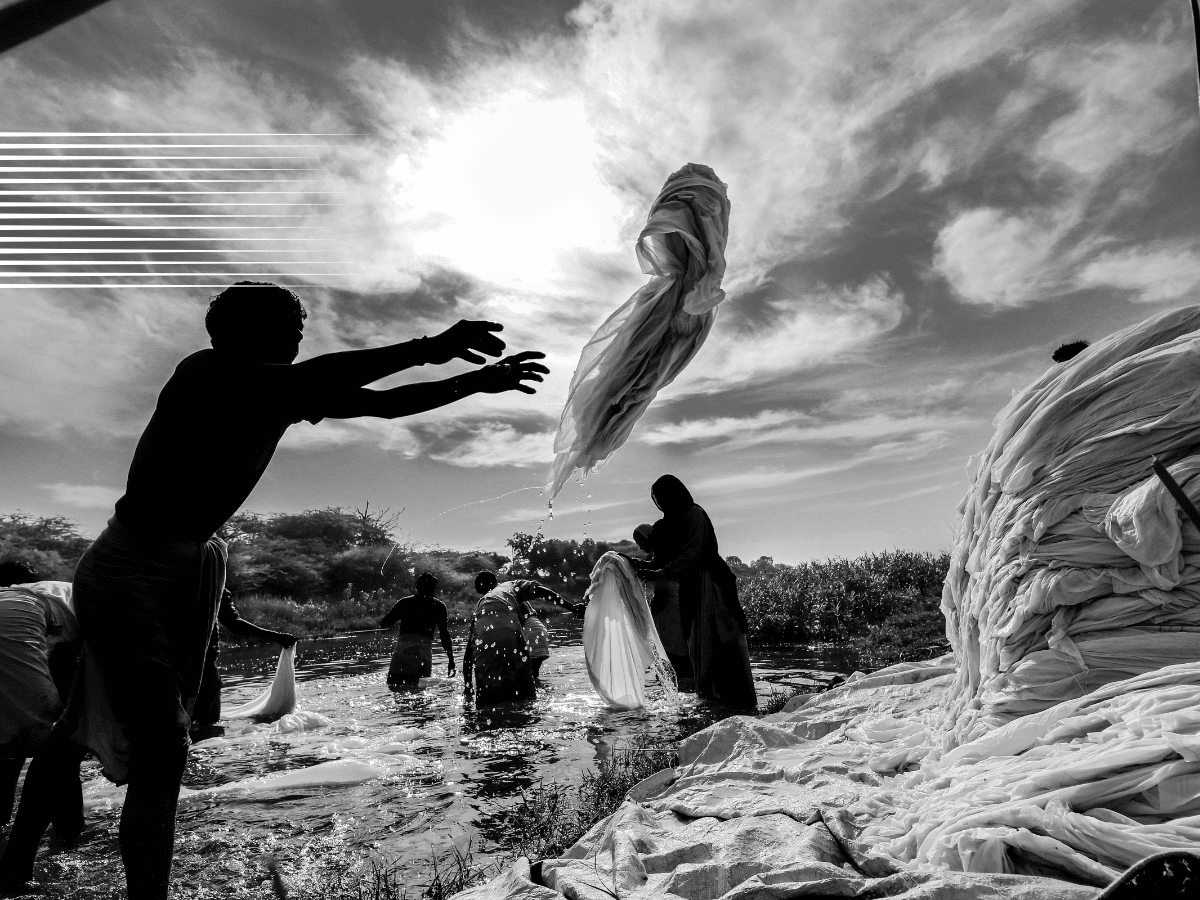 Solana’s [SOL] probation period may be up if the team behind the project does nothing to solve its recurring challenges. Recall that Solana had been the victim of several exploits, and network issues, with some occurring repeatedly between June and September 2022.

The latest outage could be proof that the network needed improvements. However, before now, some investors had shown disappointment in the network following the wallet hacks in August. Recently, the project has come under heavy criticism from a crypto fund specialist, Justin Bons.

According to the CyberCapital founder and crypto researcher, if nothing was done to improve Solana’s issues, it could be better to leave the project.

1/25) Solana has been marred in controversy since its founding

Working our way down a colorful history of lies, fraud & dangerous trade-offs:

Solana has been the victim of several exploits, and network issues, with some occurring repeatedly between April and September 2022.  One noteworthy example that Bons gave was how one validator was enough to disrupt the whole network.

While Solana’s validator health report in August may have claimed excellent network health, the events on the chain may prove otherwise.

Despite reporting a Nakamoto coefficient of 31 above many other crypto projects, SOL was acting like it wasn’t leading other Proof-of-Stake (PoS) chains.

However, DeFi Llama showed that Solana’s TVL had massively decreased from the top 2021 spots. At press time, the SOL TVL was $1.32 billion.

Furthermore, according to the multi-chain DeFi aggregator, Solend, the lending protocol on Solana had a 20.97% dominance. Hence, this status could be inflated according to Bons.

In fact, there was a source that had shared a similar sentiment about the supposed “fake” metrics in May. Despite the claim of underperformance, Solana’s market dominance had left the 1.1% drop zone. Messari revealed that the dominance stood at 1.204% at press time. 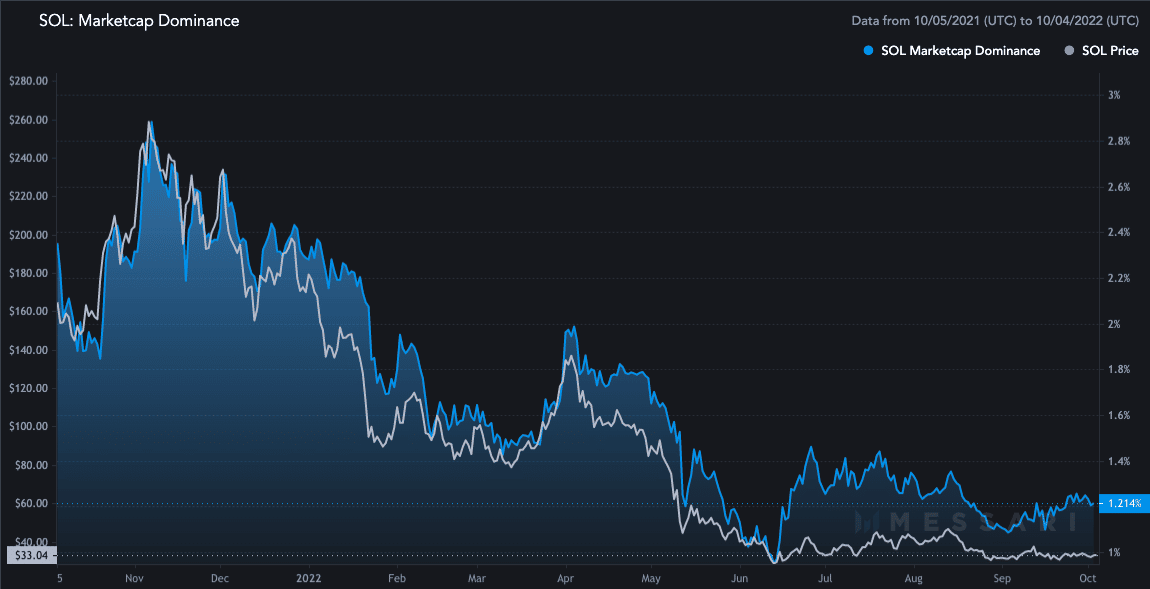 Could the community opt out?

In light of these observations, Solana declined in some aspects despite a 3.87% uptick to trade at $33.51. Santiment data showed that the total NFT trade volume via the network had decreased significantly since 1 October.

At the time of this writing, it had gone down even further. Similarly, whale interest in SOL also seemed to be on a decline.

It was also possible that traders were being cautious about trading SOL. Although there had been $1.07 million liquidations, the interest in the cryptocurrency seemed to have dwindled as compared to levels of the previous week.

At press time, Solana had not responded to these accusations. However, staying put with SOL or leaving the ecosystem, all depends on what investors can decide from this information.

Evaluating the Q3 performance of BTC, ETH, and BNB