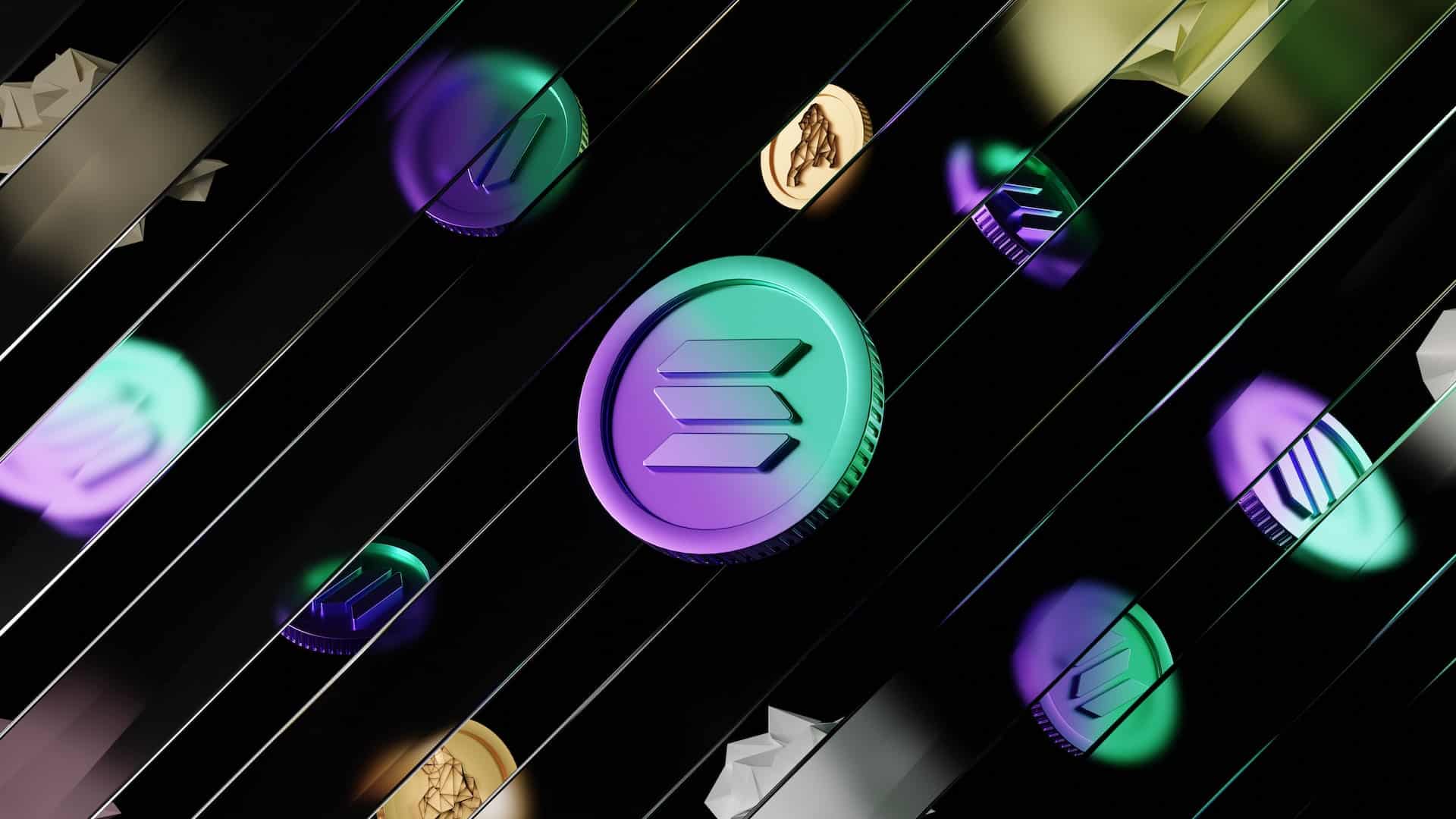 Solana has recovered remarkably from the losses it posted in November and December, especially for a multibillion-dollar market-cap asset. Further gains are likely, especially based on the higher timeframe trend. The current year so far has, however, proven to be highly volatile for all cryptocurrencies, and Solana didn’t escape this brunt either. So far, its maximum price this year has been $136.38, dated 3 April. Solana’s blockchain was recently hacked and thousands of users reported losing their funds worth around $8 million.

At the time of writing, the altcoin was trading at $24.42 after facing a lot of selling pressure. 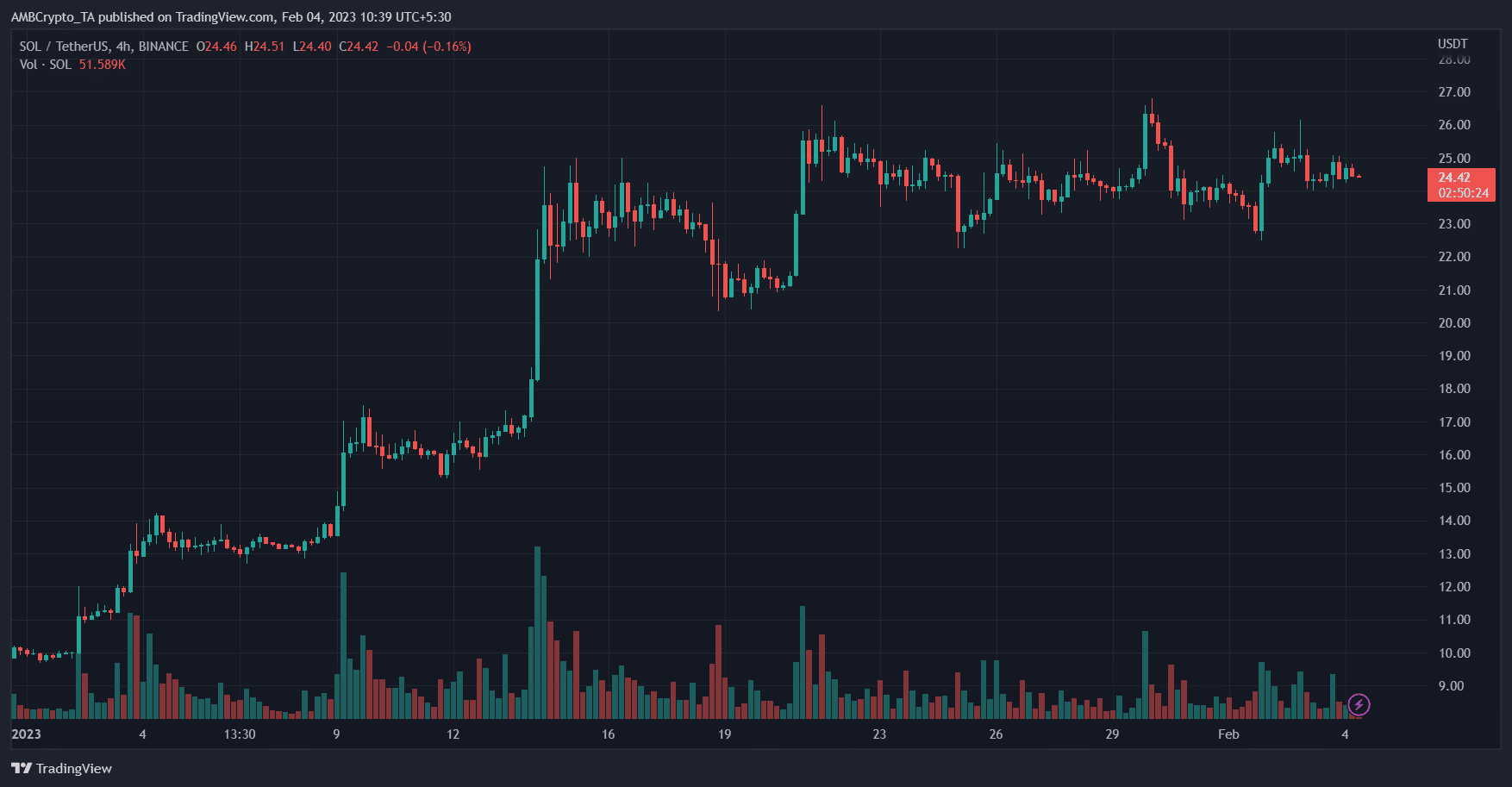 In early August 2022, thousands of Solana accounts were drained. The Solana Foundation, however, told the Financial Times that it “does not appear” that the exploitation had affected its core infrastructure, but rather was caused by a bug “in software used by several wallets popular among Solana users.” American cryptocurrency billionaire Sam Bankman-Fried, the CEO of the FTX exchange, said in an interview with Fortune that SOL is the most “underrated token right now… at least as of a month ago.” He added that though the Solana system exposed itself to many vulnerabilities, it has continued to push boundaries and this is what blockchains need to do in order to grow.

Cryptocurrency VC fund Cyber Capital’s Justin Bons is, however, not as enthusiastic as SBF. He tweeted that Solana has far too many red flags such as multiple downtimes.

Today, it is the 11th-largest cryptocurrency in the market, with a market capitalization of $9,121,561,744. The Solana blockchain has eight features, including PoH, Cloudbreak, and Sealevel. Thanks to its high speed and low cost, Solana has successfully attracted the interest of both retail and institutional investors across the globe. Solana promises its customers that there shall be no increased fees and taxes. Its low transaction fees don’t compromise either the scalability or processing speed of the protocol.

Predicting markets eight years down the line is very speculative; it is anyway speculative even for a shorter period. Many noted crypto-analysts and commentators have nonetheless forecasted Solana’s metrics for 2030.

Solana works through a combination of Proof-of-Stake (PoS) and Proof-of-History (PoH) consensus and can handle 50,000 transactions per second at peak performance. Solana’s unique consensus also reduces the need for extra energy to run the blockchain, allowing it to remain environmentally friendly.

At press time, the Fear and Greed Index was flashing a ‘neutral’ signal to the community. 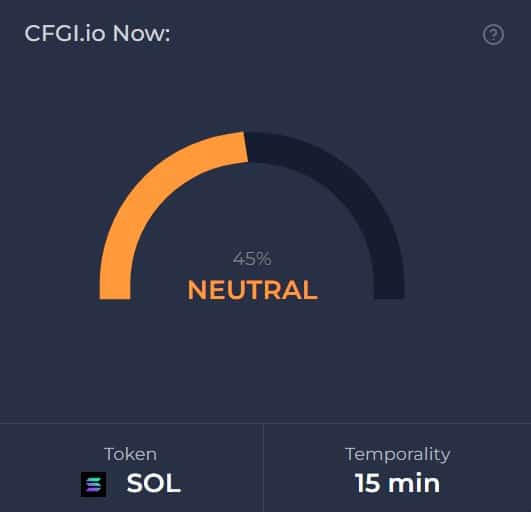