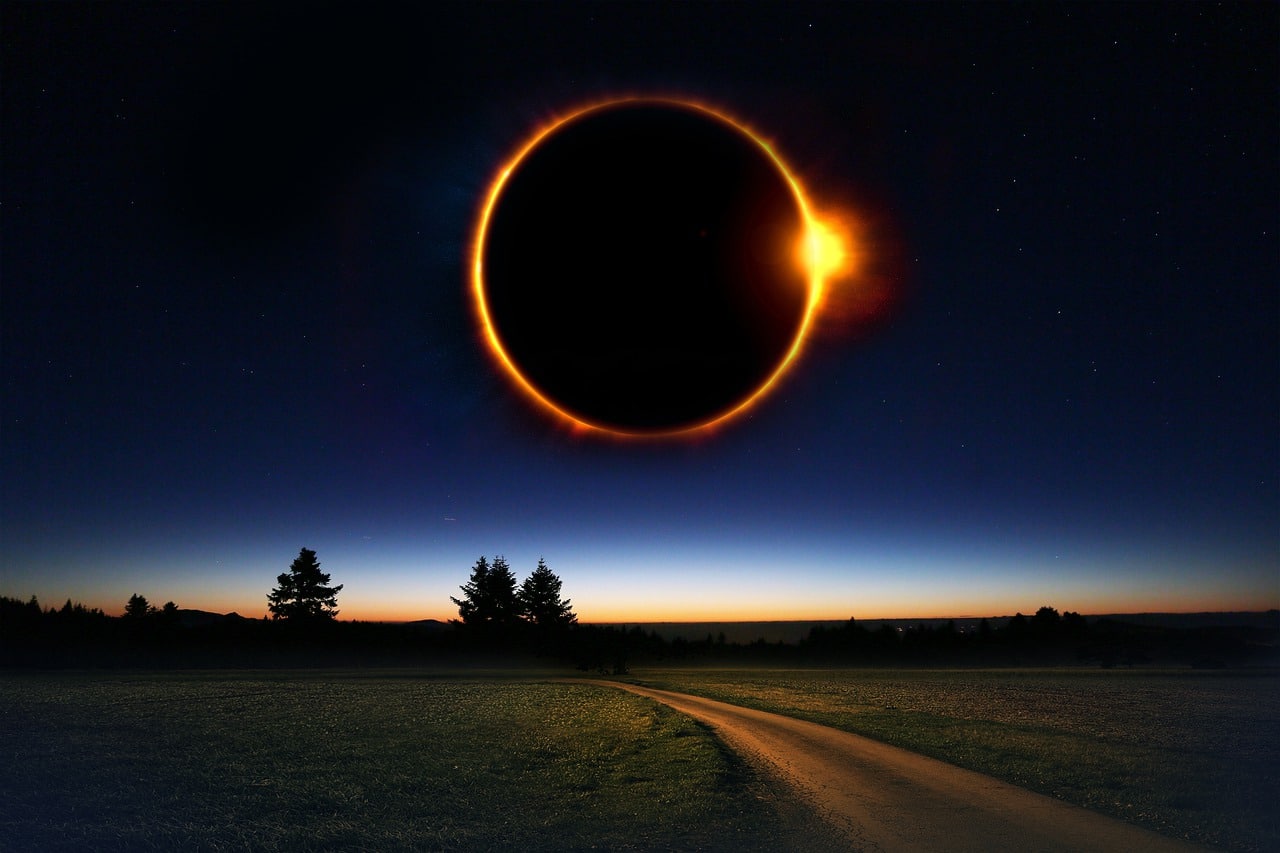 On 1 October, Solana [SOL] announced that it suffered another instance of network downtime. The announcement added to the tally of already existing instances where Solana reported network outages in the past.

Solana is not new to reports of network downtime. According to the recent announcement, the network outage affected its ability to process transactions. This incident forced developers to restart the network.

Solana’s previous network downtime incidents dented its reputation, making it less attractive to investors and potential users. However, the network has been working towards rebuilding its reputation but the latest incident added more salt to a past injury.

According to Solana’s follow-up update, validators managed to successfully restart the mainnet beta network. Although Solana managed to restore operations, the biggest challenge that the network faced was how these downtime episodes affected its ability to attract users.

Some dapps and crypto projects looking for a host blockchain might not prioritize Solana as one of their top options due to the downtime. This means such incidents can affect a network’s potential long-term growth and prospects. In addition, network downtime incidents have historically had a negative impact on SOL’s price action.

SOL delivered a bearish performance after previous reports of network downtime. It dropped by slightly over 8% since 1 September when the latest network outage was announced. It traded at $32.37 at press time after attempting a slight recovery.

SOL’s latest price action since the start of October aligned with a bearish performance in the overall crypto market. In other words, the recently reported Solana outage may not have had a major impact on its price. The same cannot be said about investor sentiment.

SOL’s weighted sentiment registered a sharp drop in the last three days and this outcome might be tied to the network downtime.

Despite the bearish shift in weighted sentiment, SOL’s demand in the derivatives market achieved some recovery. Both the Binance and FTX funding rates recovered slightly in the last two days. This confirmed that the incident did not trigger significant sell pressure.

Where to next for Solana?

The latest incidents only added to the tally of Solana network downtime incidents. This may certainly affect its ability to attract organic growth but investors should note that the mainnet still stood in beta.

An alternative view could be that these incidents further highlight potential issues that can be avoided further down the line. These issues may also help the network to be better prepared through improvements that strengthen the network.

‘Over promise, under deliver, never deliver’ may be the latest crypto motto as per…

Celsius: A look into the crypto lender’s ex-CEO may solve the bankruptcy puzzle