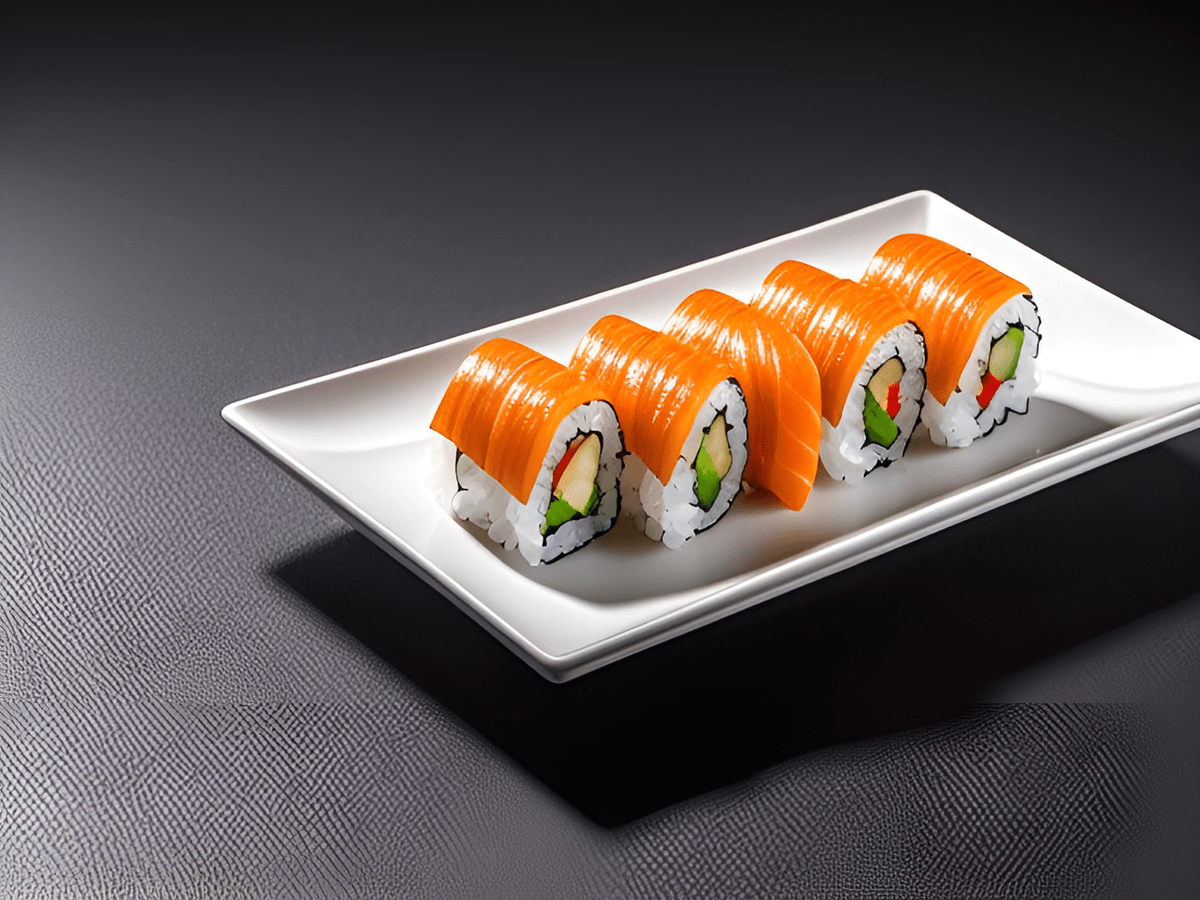 Is your portfolio green? Check the SushiSwap Profit Calculator

Apart from trading volume, SUSHI’s price also increased over the last week. SUSHI registered over 6% weekly gains, and at the time of writing, it was trading at $1.36 with a market capitalization of more than $303 million.

While these updates looked optimistic, the market indicators told a different story.

A look at SUSHI’s daily chart revealed that there was a possibility of a trend reversal soon, as a few of them were bearish. The Money Flow Index (MFI), after registering a decline, took a sideways path. SUSHI’s Chaikin Money Flow (CMF) went in the same direction as MFI.

Moreover, the Relative Strength Index (RSI) entered the overbought zone, which further increased the chances of a price decline in the days to follow. Nonetheless, the Exponential Moving Average (EMA) Ribbon gave hope for a continued uptrend.

Realistic or not, here’s SUSHI market cap in BTC’s terms

This is what metrics suggest

Surprisingly, the on-chain metrics supported the bullish sentiment, as they were in SUSHI’s favor. Net deposits on exchanges were low compared to the seven-day average, which was a good signal as it indicated lower selling pressure.

Santiment’s chart revealed that SUSHI was in demand in the derivatives market, as its DyDx funding rate was up. SUSHI’s MVRV ratio also increased substantially, which looked bullish. Furthermore, SushiSwap’s development activity has increased in the last seven days, reflecting the developers’ increased efforts to improve the network.

Axie Infinity rockets past $10, may push higher without significant retracement

Ethereum: Shadow Fork and Stealth Addresses affect the network by…