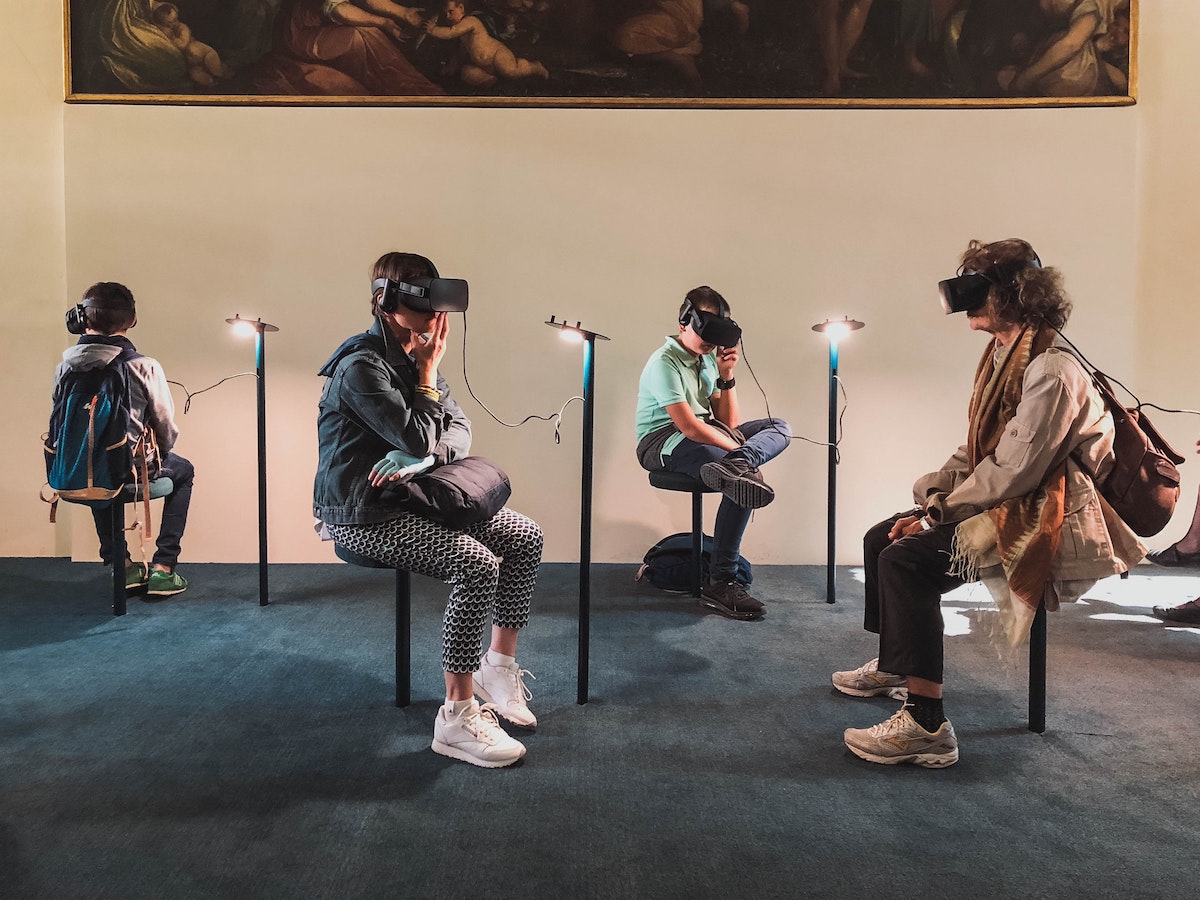 The Metaverse is shaping up as the ‘next battleground’ for different institutions and individuals rushing to embrace this in-demand platform. According to a new report from Grayscale, the rate of active metaverse users increased 10x between the start of 2020 and 2021.

Just recently, one of the Big4 firms, PricewaterhouseCoopers (PWC) Hong Kong, dipped their toes into the metaverse space. The company purchased a land plot in a metaverse game Sandbox.

Blockchain, metaverse and NFT technology are set to make a splash at the Consumer Electronics Show (CES) event. It is an annual event that features exhibitions of the latest tech advancements and keynote speeches. Companies such as LG, Samsung, Amazon, Nvidia and Sony were present.

The tech giant also rolled out new features and integrations for the product, which the company has dubbed the “metaverse for engineers.” They can use leading design applications to create 3D assets and scenes from their laptop or workstation.

One of the users had this to say on the aforementioned development.

“With this technology, content creators get more than just a fast renderer, said Zhelong Xu, a digital artist and Omniverse Creator based in Shanghai. NVIDIA Omniverse and RTX give artists a powerful platform with infinite possibilities.”

More features include the following: 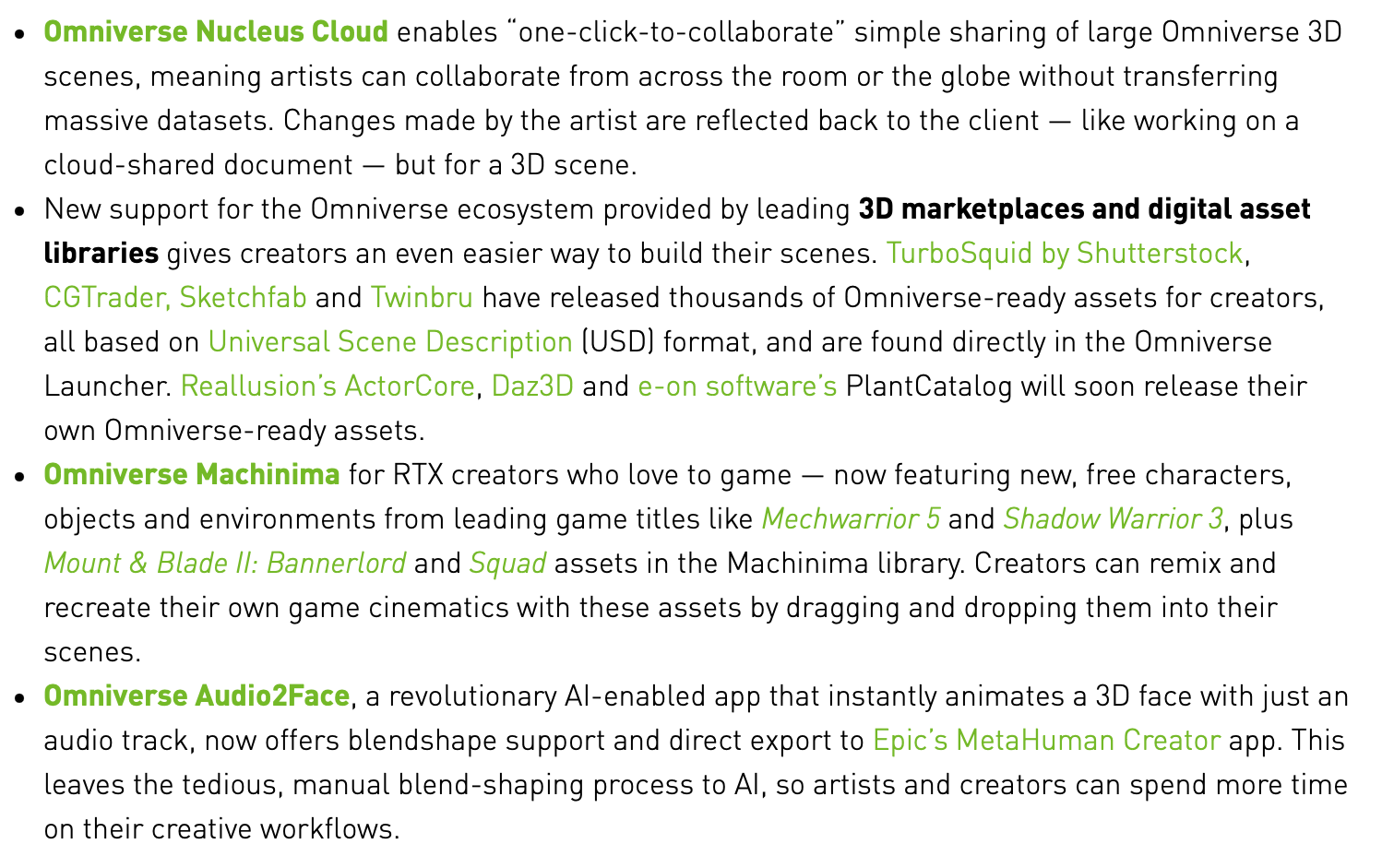 Looking back, it did however fall in line with its vision. Omniverse launched in beta early last year and a paid subscription version for enterprises followed in November. Nvidia says Omniverse has been downloaded by over 100,000 creators. Nvidia CEO Jensen Huang shared a similar goal at Computex last summer.

Samsung, Sony, Nike, and many such famed organizations have incorporated metaverse as well. More are soon expected to follow.

Enterprises can utilize blockchain technology to create business models in the metaverse, thereby achieving efficiency and cross-compatibility with the real world. If 2021 can be considered to be the year of DeFi and NFTs, it is almost certain that 2022 will be the year of metaverse.