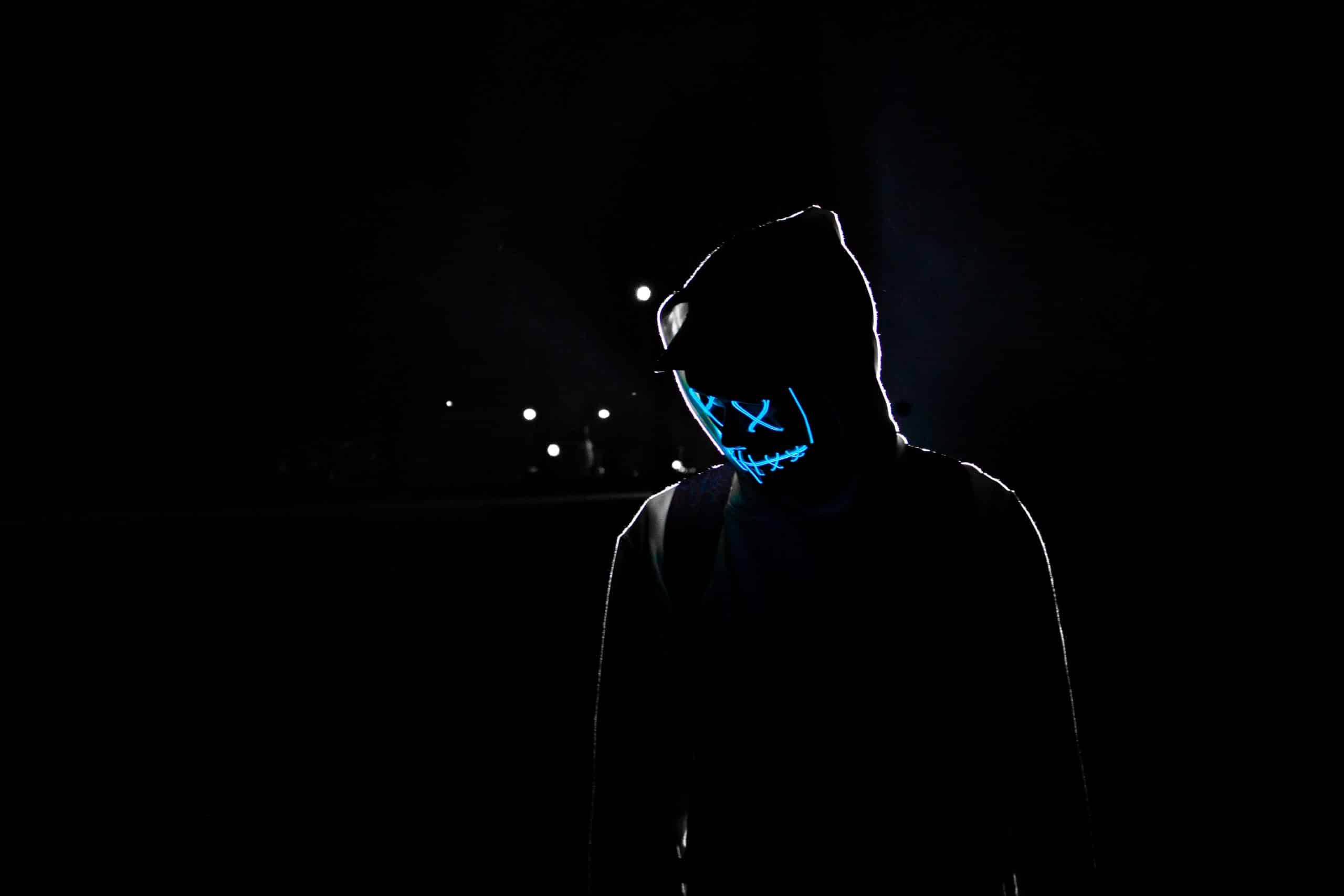 Ever since news around the FTX exchange started doing rounds, the entire cryptocurrency market was crippled with FUD. With each passing day, authorities are discovering shocking facts around SBF and the exchange.

As of 19 November, PeckShieldAlert posted a tweet, which stated that the main cryptocurrency wallet associated with an FTX drainer held 250,735.1 Ethereum [ETH] tokens. These ETH tokens were worth $302.6 million at press time. With this, the drainer’s wallet was the 27th largest ETH holder so far.

The latest transactions include one associated account exchanging over 44,000 BNB for 3,000 ETH and $7.5 million in stablecoins. These stablecoins were then exchanged for 6,200 ETH, resulting in a total transfer of 9,200 ETH to the main FTX drainer wallet, according to EtherScan. Two other associated wallets also transferred over 10,000 ETH to the main wallet.

Last week, FTX’s funds were siphoned off to different wallets. Twitter user Zack Voell noted suspicious transactions worth $400 million. It was around the same time that FTX filed for bankruptcy following its crash.

Rumored that an FTX hack is ongoing.

And FTX .com is down.

Early this week, an unrelated crypto wallet account exchanged 34,000 BNB for 4,500 ETH and three million Binance USD. The wallet additionally held 87.5% Ether. The wallet holder, who was also the 34th largest ETH holder at that point, additionally transferred $5.1 million in ETH and $3.3 million in ETH respectively from two other wallets into the primary wallet.

FTX mystery: A hack in play or an inside job?

There have been speculations about whether these transactions were related to a hacking scam or an inside job. This was especially considering that FTX had paused user withdrawals when its finances were revealed.

FTX had included these details when it filed for bankruptcy in court. FTX also stated that it has informed the U.S. Attorney’s Office, the Securities and Exchange Commission (SEC), and the Commodity Futures Trading Commission (CFTC) on the same.

As regulatory bodies further investigate the matter, it will be a challenge for them to retrieve these funds, given the long trail of transactions. FTX has claimed that it has assets and liabilities worth $10-50 billion, with over 100,000 creditors.