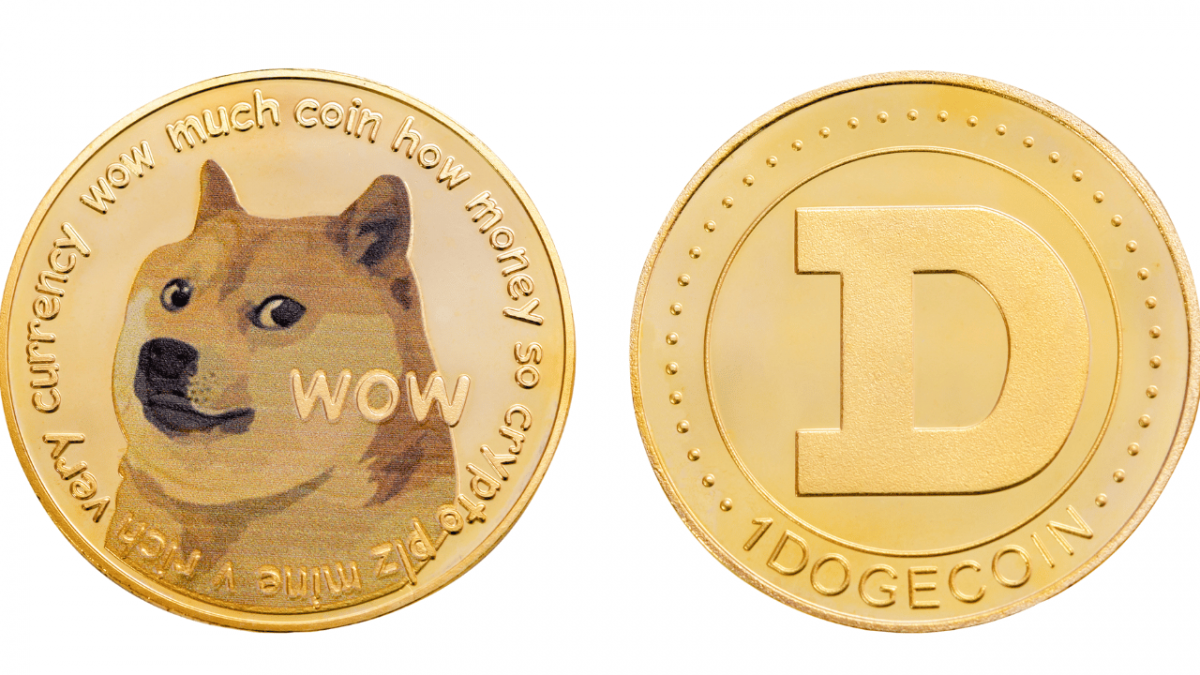 The $0.06-support level laid the foundation for Dogecoin [DOGE]’s recent bull cycle towards its month-long resistance. While finding a comfortable spot above the 20/50 EMA, the buyers asserted their intentions to expedite their edge.

Meanwhile, the up-channel (white) oscillation could invoke a near-term slowdown as the price hovered near the upper boundary of the up-channel. At press time, DOGE was trading at $0.0739, up by 3.4% in the last 24 hours.

The rebound from the $0.06-support aided the buyers in inflicting the $0.067-$0.068 resistance range to support. After an expected tussle between the buyers and sellers in the Point of Control (POC, red) region, DOGE marked increased volatility.

Over the last few days, DOGE formed an ascending on the four-hour timeframe. Considering the north-looking tendencies of the 20 EMA, the alt could continue its patterned movements. However, the bears would likely step in at the $0.073-$0.074 range to pose hurdles.

In such a case, this bearish reversal could find reliable grounds in the $0.0715 zone near the 20 EMA. Any bouncebacks from this range could hint at an entry trigger.

Also, the recent gains could not find enough volumes to potentially sustain a flawless rally beyond the shackles of the $0.075-resistance.

The Relative Strength Index (RSI) ensured the midline support to spring a bullish incline over the previous day. Sustained growth could slam into the overbought zone before a reversal.

However, the OBV and the Accumulation/Distribution failed to replicate the price action’s higher peaks over the last two days. Thus, a reversal from their immediate resistances can affirm a bearish divergence.

Given the up-channel set-up approaching the $0.074-resistance alongside the potential of nearish divergences on the indicators, DOGE could see a near-term decline. Post this, the bulls would likely aim to continue a patterned oscillation before any breakout possibilities. The potential targets would remain the same as discussed.

Finally, the dog-themed coin shares a 94% 30-day correlation with the king coin. Thus, keeping an eye on Bitcoin’s movement would complement these technical factors.

Ethereum [ETH]: Here’s the question of profit now that ETH is above $2K

If you’re a DOGE investor, there might be some hope after all