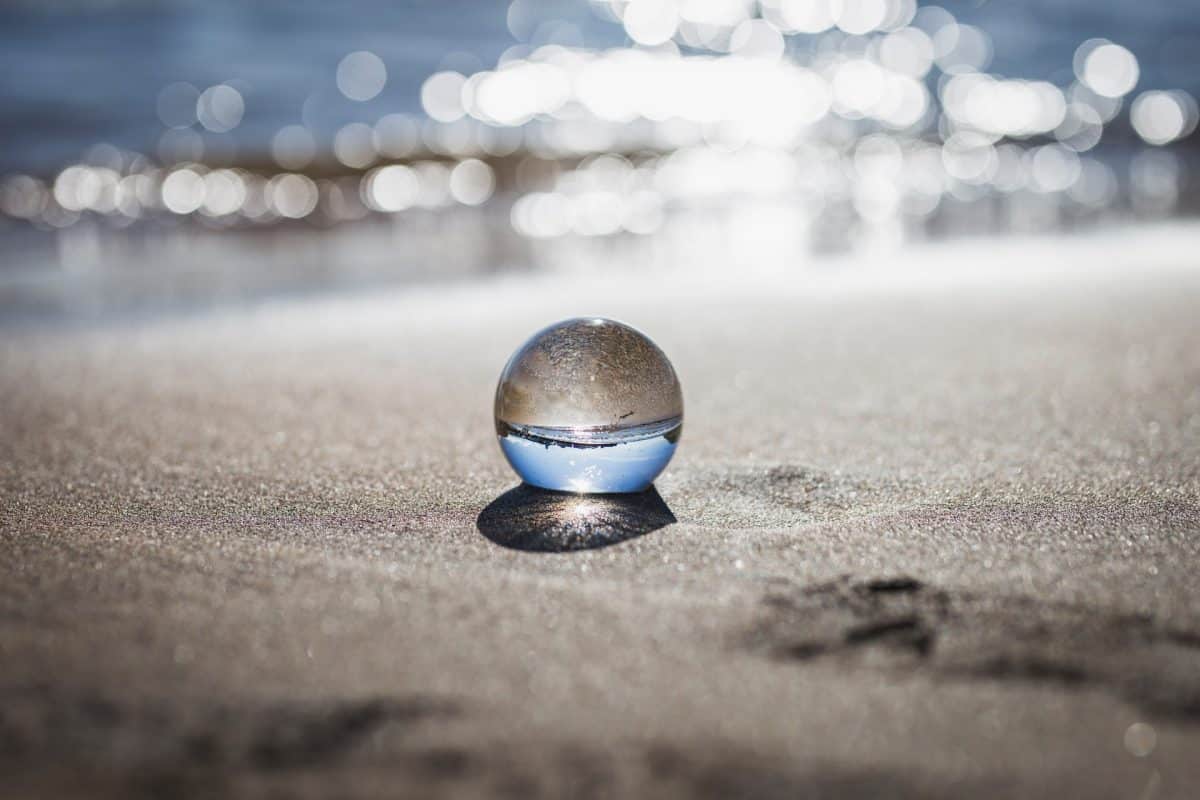 After days of speculation over Nexo’s financial health and solvency, the crypto lender’s executives took to YouTube to answer questions from the community during an Ask Me Anything (AMA) session.

The session was hosted by Nexo co-founders and managing partners Antoni Trenchev and Kalin Metodiev. Both of them addressed the concerns raised by users.

The executives denied rumors stemming from regulators and investors surrounding the crypto lender’s solvency, reassuring everyone that the company was solvent.

“Insolvency and bankruptcy are nowhere in Nexo’s reality, and we believe, we hope, we aspire, we work very hard to deliver a very strong and sustainable future for our users,” Metodiev stated.

The executives addressed one matter in particular, the comparison to defunct crypto lenders like Voyager Digital and Celsius Network.

“Finding resemblances with these two names [Celsius and Voyager] or other names in the space is very far from reality and I think this is very easily verifiable” Metodiev clarified.

Metodiev’s argument was furthered by Trenchev, who cited the creditor’s list from the bankruptcy filings of Voyager and Celsius pointing out that Nexo was not on that list.

Trenchev went on to remind the community that unlike the other lenders going through bankruptcy proceedings, Nexo did not have any exposure to Terra or Three Arrows Capital.

What caused the FUD

Nexo was the subject of simultaneous enforcement action by eight different U.S. state regulatory agencies. Regulators from California, Virginia, Kentucky, and Oklahoma issued cease and desist orders against the lender.

This was followed by a sensational article published by a media house, which pointed out some rather uncomfortable facts.

The article talked about how Nexo held the majority of its token supply on the platform itself, much like Celsius.

As per the author, a drop in the token’s value due to the enforcement action would devalue the platform dramatically, raising solvency concerns.

These claims were rubbished by Nexo’s spokesperson, who stated that Nexo’s token holdings represented less than 10% of its assets.

This was followed by an update from PeckShieldAlert on Twitter. The on-chain analytics firm informed that an address associated with NEXO had withdrawn 7,758.8 $WBTC ($151 million) from MakerDAO.

This sudden funds transfer caused panic among investors, especially in the backdrop of all the FUD caused by regulatory action and claims about token holdings.

The executives concluded the session by assuring the community of increasing the transparency surrounding the company’s financial aspects, without compromising on the competitive edge.

The general sentiment on social media following the AMA session was of a positive nature. This goes on to show the importance of community engagement in times of FUD.