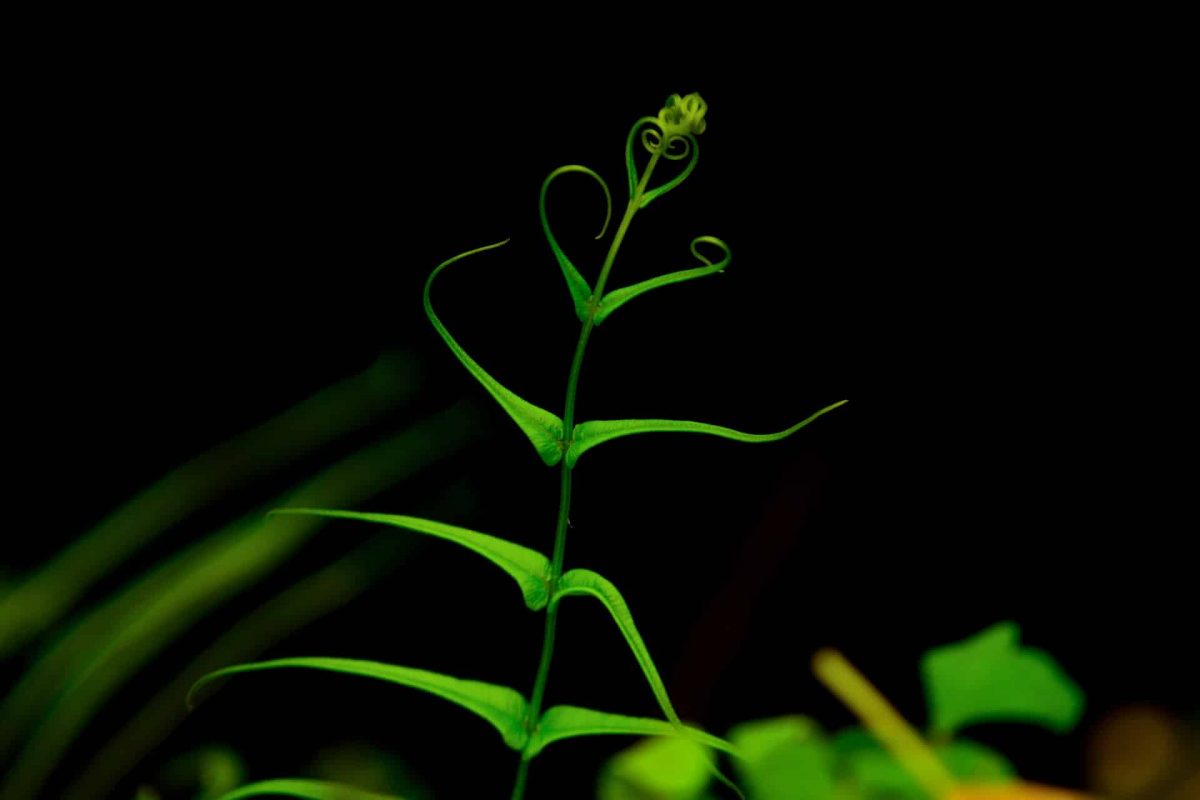 Solana [SOL] recently faced backlash from the crypto community because of the outages in the second half of 2021 and first half of 2022. These mishaps raised several questions from the Web3 community related to the reliability of the blockchain.

The report also mentioned several upcoming projects and plans for Solana that looked quite promising for the network. Solana revealed that there are plans to make QUIC the default transaction ingest and forwarding protocol on Mainnet-beta starting with the 1.13.4 validator client release. Furthermore, this release was currently live on most validators and RPC nodes in Mainnet-beta.

Interestingly, according to the report, Solana’s testnet, on 22 September, exceeded its previous record for transaction throughput by surpassing 24,000 transactions per second.

All these developments were reflected on SOL’s chart as it became one of the top gainers in the Solana ecosystem over the last seven days.

According to CoinMarketCap, at press time, SOL was trading at $32.66 with a market capitalization of more than $11.7 billion. Investors might have even better days ahead as the market indicators were in favor of a continued price surge in the coming days.

Cheering on the bulls…

SOL’s daily chart painted a bullish picture for the token as it revealed the possibility of a continued uptrend in the coming days. The Exponential Moving Average (EMA) Ribbon displayed that the bulls might soon leave the bears behind. The chart also revealed that SOL bulls may gain an advantage in the market as the 20-day EMA was fast approaching the 55-day EMA.

The Relative Strength Index (RSI) registered a very slight uptick, which was a bullish signal. Additionally, SOL’s Money Flow Index (MFI) was also resting above the neutral mark. Nonetheless, the Chaikin Money Flow (CMF) witnessed a slight downtick. This may act as a barrier in SOL’s uptrend.