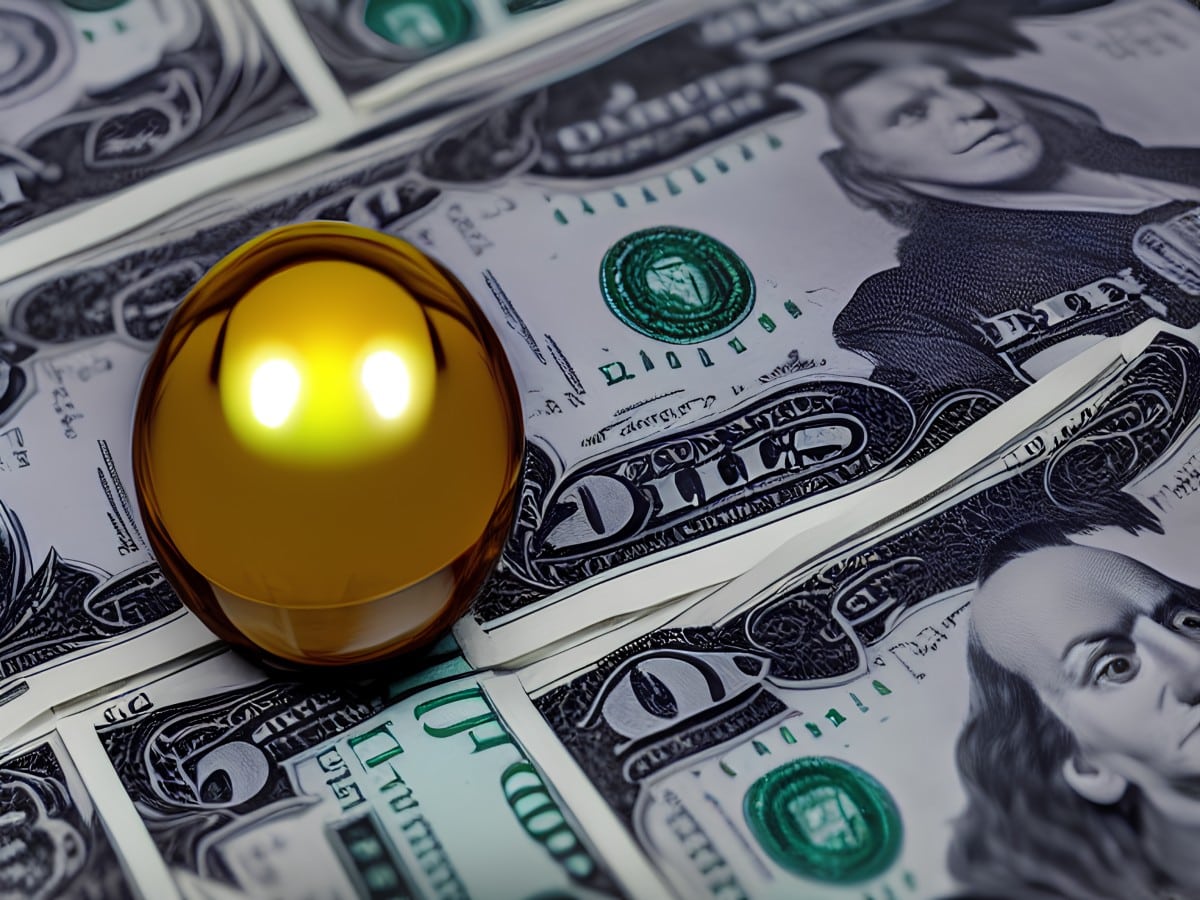 Amid the general cryptocurrency market’s decline due to the collapse of FTX, Tron’s [TRX] algorithmic stablecoin Decentralized USD (USDD) fell from its $1 peg.

What happened on on-chain?

After that, $USDD started to depeg.

When USDD first started de-pegging, Tron founder Justin Sun opined that it might be due to troubled trading firm Alameda Research selling its USDD holdings to battle the liquidity crisis on FTX.

“I think probably Alameda just sold their USDD to cover the liquidity of FTX exchange. The pool currently is back with a healthy rate.”

The price/trading volume disparity hinted at the severity of TRX distribution over the last 24 hours. Also, a look at the alt’s performance on the daily chart revealed the commencement of a new bear cycle on 7 November when the FTX issue came to the fore. Since then, the crypto’s price has dropped by 14% on the charts.

Severely oversold at press time, TRX’s Money Flow Index (MFI) rested at 19. Its Relative Strength Index (RSI) was also on a downtrend on the charts.

With not enough investors’ liquidity being pumped into the TRX market over the last five days, its Chaikin Money Flow (CMF) depleted significantly. At press time, it was below the central line at -0.28. Recording a negative value and positioned in a downtrend, a significant volume of TRX accumulation is required to initiate a reversal.

Finally, according to data from Coinglass, 369,530 traders have been liquidated in the general cryptocurrency market, with $696.72 million removed over the last 24 hours.

The amount of TRX liquidations within the same period totalled $2 million. This represented 0.28% of the total liquidations in the market.