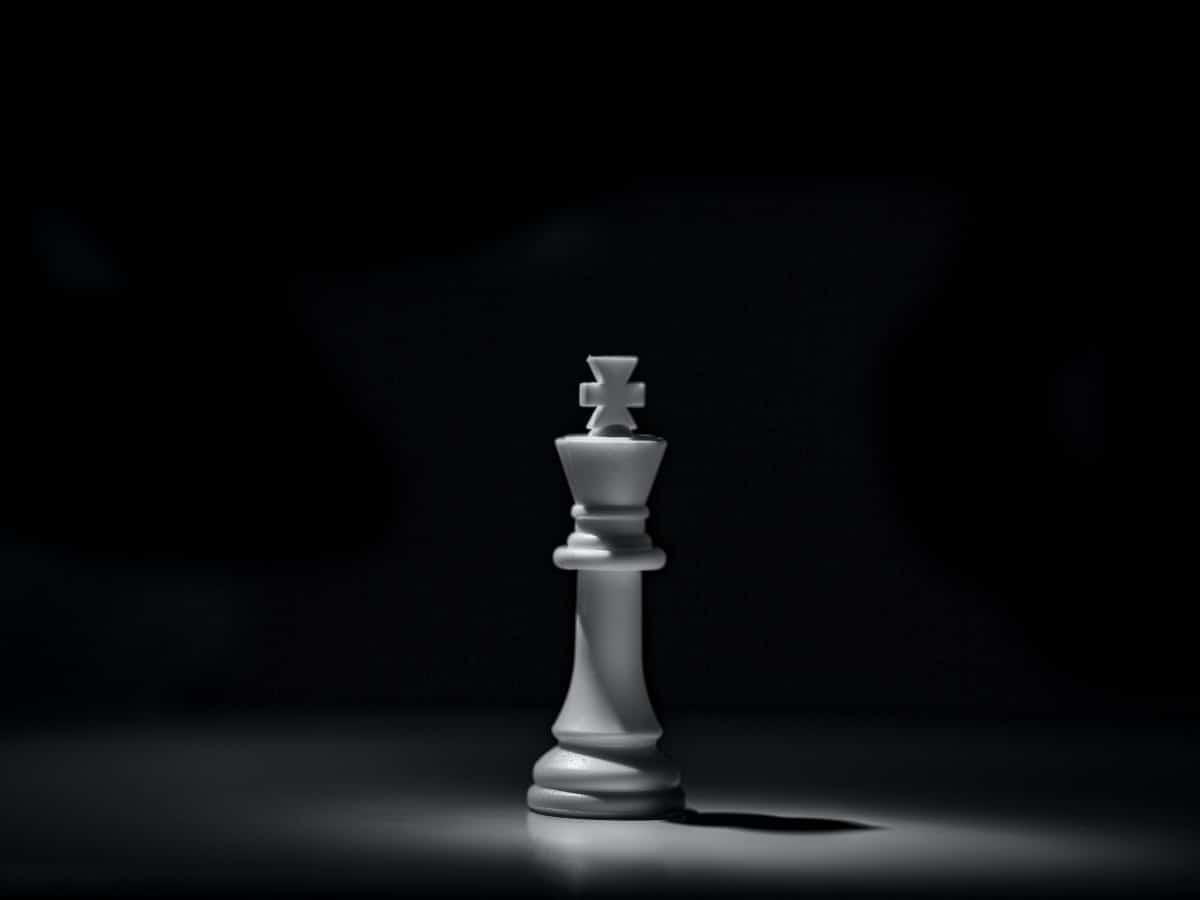 A few weeks after FTX’s collapse, Delphi Digital reported that DEX tokens outperformed CEX tokens as they saw increased usage in the previous weeks due to investors’ exit from CEXes.

Following FTX's implosion, DEX tokens have been outperforming CEX tokens over the past week:

In its new report, Messari stated that the “two DEXs who successfully captured new users” were Uniswap [UNI] and Curve Finance [CRV].

Per DappRadar‘s ranking, with a TVL of over $4 billion, Uniswap continued to be the DEX with the most monthly active users. Of its three deployments, the latest Uniswap V3 had the highest TVL of $3.32 billion, followed by V2 with a TVL of $938 million, and V1, which had a TVL of $7.79 million, data from DefiLlama showed.

In addition to increased user migration to Uniswap following FTX’s collapse, the launch of its NFT aggregator on service on 30 November contributed to the growth in its user activity.

According to Messari, after the launch of its NFT aggregator platform, Uniswap had over 7,000 new unique addresses using its automated market maker, the highest daily number since March.

“The launch brought in more new users than high volatility events such as Luna, 3AC, and FTX, signaling the successful penetration of a different user base.” As the cryptocurrency market saw a significant surge in liquidity exit following FTX’s collapse, the value of several crypto assets declined. Even the leading coin Bitcoin [BTC] traded temporarily at a two-year low. UNI was not spared, as its price had plummeted by 36% by 22 November.

However, as the market regained its calm and Uniswap saw increased user activity, UNI’s price rebounded by 25%, data from CoinMarketCap revealed.

Curve holds its own

“Curve’s unique users reached a new monthly all-time high in November. It was an 11% increase from the previous all-time high set in May 2022. A driver behind the milestone was its 10,026 first-time users.” Polkadot [DOT] out-competes Solana and Cardano in these metrics