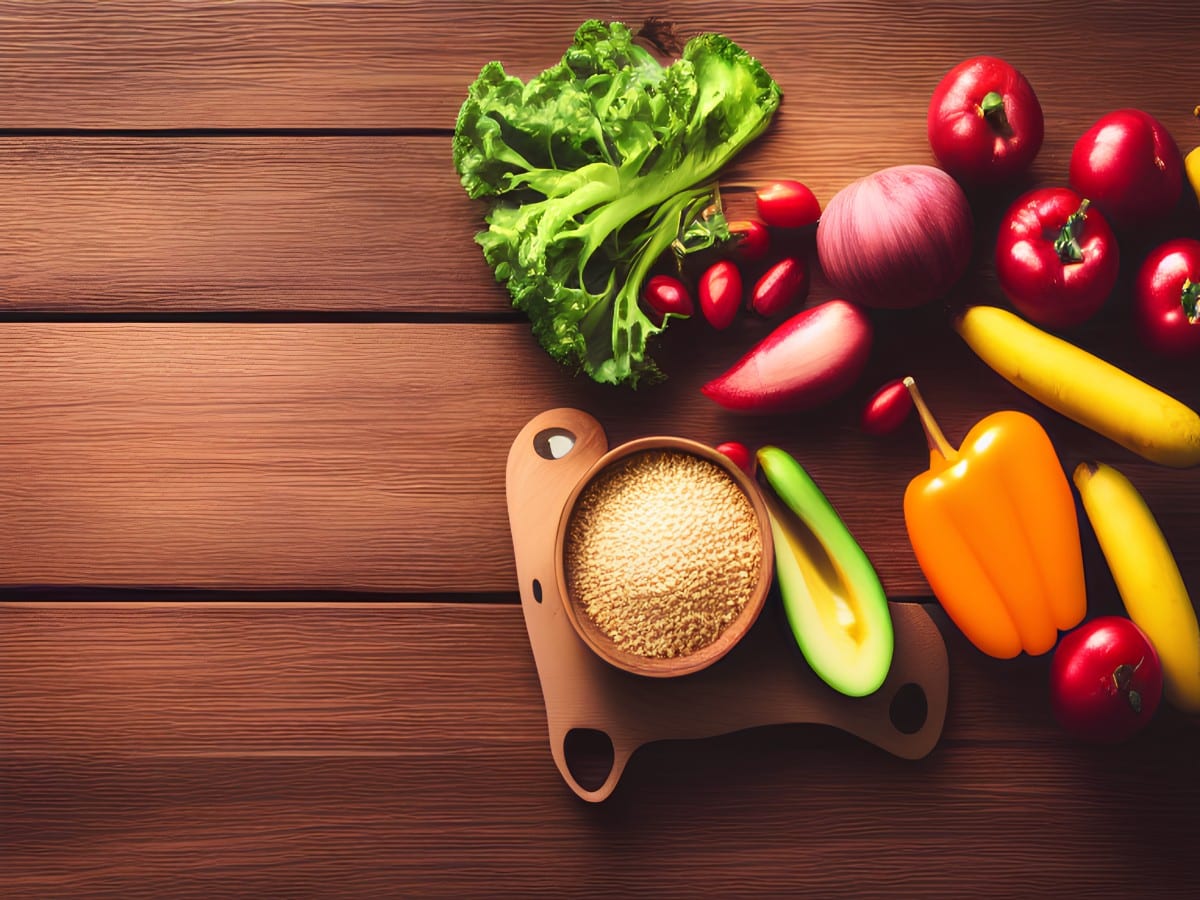 In a tweet on 18 November, the network confirmed that the fifth phase of Scoville would bring CHZ staking and governance to the blockchain. This phase comes before its NFTs campaign and the final blockchain audit, after which Chiliz Chain 2.0 would be launched on the mainnet.

Scoville was launched as the public testnet for Chiliz Chain 2.0 blockchain in March. According to the announcement blog post, Chiliz Chain 2.0 was designed to be the first “Layer-1 blockchain created especially for the sports and entertainment industries.”

It would enable “sports and entertainment brands to mint NFTs and Fan Tokens, build DeFi products and Play2Earn games, and create event, loyalty, and merchandising programs, helping them unlock the huge potential of Web3.”

At $0.2522, Chiliz native coin CHZ ranked as the second highest cryptocurrency asset with the most gains in the last week after Trust Wallet Token [TWT]. According to data from CoinMarketCap, CHZ’s price grew by 25% in the last seven days.

As the rest of the market continued to reel under the impact of the unexpected collapse of cryptocurrency exchange FTX, CHZ’s price fell momentarily between 6 November and 10 November. However, the price witnessed a rebound immediately.

According to data from CoinMarketCap, since 10 November, the alt’s price has witnessed a 67% growth.

In addition to a growth in its price, its social activity also climbed significantly. Per data from cryptocurrency social analytics tool Lunarcrush, as of 18 November, CHZ’s total social mentions climbed to a six-month high of 460,155. Furthermore, the count for average social contributors stood at 2,604. As noted by the analytics platform, “$CHZ is on fire (in) this bear market.”

Here's one for #Chiliz 👇$CHZ is on fire this bear market 🔥🚀 pic.twitter.com/x1ZUyeS0cg

Holders should know this

Data from analytics platform Santiment revealed that holding CHZ has been a significantly profitable enterprise in the last three months. As of this writing, the alt’s Market Value to Realized Value (MVRV) ratio was 115.73%. This meant that if all CHZ holders were to sell their holdings at its current price, they were guaranteed to make double the profits on their investments.

In addition, as the FTX saga unraveled, investors remained resolute as positive sentiment continued to trail CHZ. At press time, its weighted sentiment stood at 0.517.

Lastly, price movement on the daily chart at press time revealed that there was room for further price growth. The Relative Strength Index (RSI) was positioned in an uptrend at 55.50. Buying pressure continued to climb as the dynamic line (green) of the asset’s Chaikin Money Flow (CMF) posted a positive 0.12 and also remained in an uptrend.

Ripple pursues expansion plans amid ongoing SEC rift, but where does XRP stand