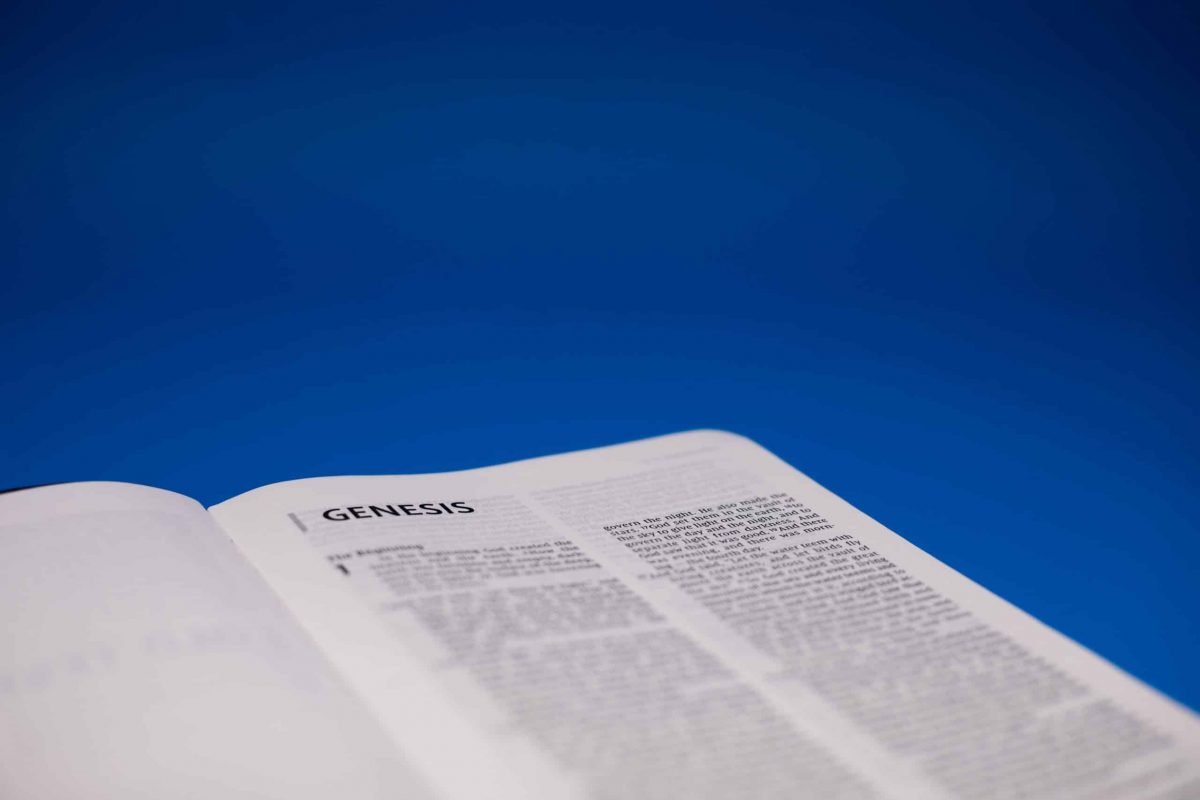 Genesis Global Trading has been fielding rumors about its poor financial health ever since FTX went down. Thus, taking with it popular names like BlockFi and potentially Genesis’ sister firm, Grayscale.

The New York-based cryptocurrency brokerage firm spent the past week trying to raise capital to fund its operations. Note that, operations of Genesis took a massive hit thanks to the liquidity crisis induced by FTX’s collapse. People familiar with the matter previously told Bloomberg that the firm direly needed a capital injection of up to $1 billion, without which bankruptcy was a genuine possibility.

No plans to file for bankruptcy

Contrary to the information doing rounds, the latest report published by Bloomberg on the matter suggested that Genesis had no intentions of filing for bankruptcy. A representative for the firm stated,

“We have no plans to file bankruptcy imminently, our goal is to resolve the current situation consensually without the need for any bankruptcy filing. Genesis continues to have constructive conversations with creditors.”

Assurances by Genesis Global Trading aside, the facts related to the matter indicate an obvious financial concern for the firm. Its lending arm, Genesis Global Capital, suspended withdrawals on 16 November, citing the impact from FTX’s meltdown.

Furthermore, the Wall Street Journal reported that Genesis was looking to raise funds from the likes of Apollo Global Management and Binance. The latter refused to invest, citing a potential conflict of interest. Also, Genesis’ $2.36 billion loan to defunct crypto hedge fund Three Arrows Capital does little to help its financial situation.

When concerns started going around regarding FTX’s liquidity, Genesis took to Twitter on 9 November to assure its users that it had no material exposure to centralized exchanges. This statement was made regarding the day’s market events, the biggest of which was speculation about FTX’s solvency.

With regard to today’s market events, we have managed our lending book and have no material net credit exposure. In addition, Genesis has no exposure to any tokens issued by centralized exchanges. We continue to meet the needs of our clients around the world across all products.

Later that day, the company revealed that it faced a loss of $7 million due to the ongoing market volatility. The statement was intended as an exhaustive summary of exposure to all FTX associated entities, including Alameda Research.

On 11 November, Genesis announced via Twitter that its FTX trading account derivatives business had $175 million in locked funds. The company followed up with an assurance about this development not affecting the brokerage’s market-making activities.

However, the assurance was rendered untrue on 16 November when Genesis’ lending arm halted withdrawals. This was followed by fundraising efforts in a bid to avoid insolvency.