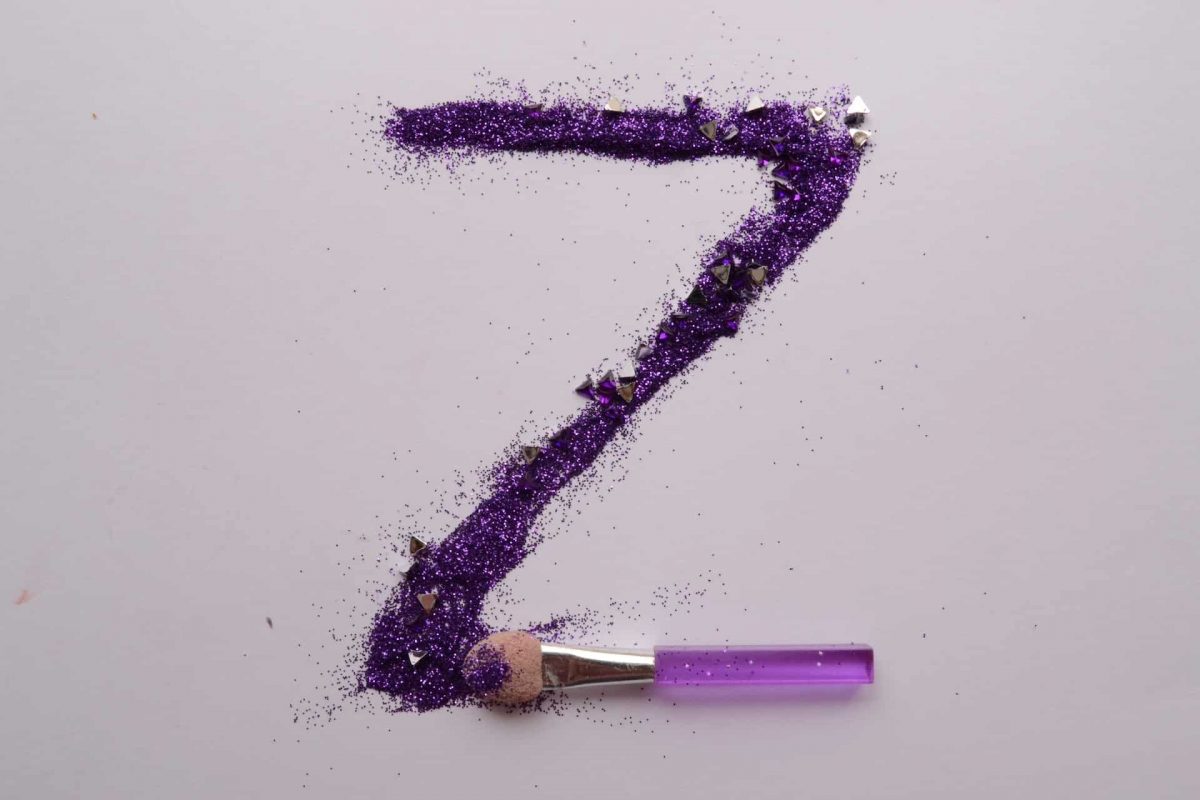 Concerns about a potential spam attack have arisen as a result of the unexpected growth in the size of the Zcash (ZEC) blockchain caused by increasing transaction volumes.

Jameson Lopp, co-founder, and CTO of Bitcoin storage business Casa brought this to light in a tweet and stated the Zcash blockchain has tripled in size to over 100GB in just a few months.

Every 75 seconds, a 2 MB block seems to have been completely utilized, and the average transaction fee was less than a penny.

The Zcash blockchain grew in size as a result of the most recent spamming attack. Due to memory and performance concerns with the synchronization of this surge of shielded outputs, nodes have failed as a result.

There is an estimate that the transaction fees associated with this attack cost the fraudster around $10 each day.

It is unclear why the attack is being launched, but some feel it is an attempt to damage Zcash’s reputation by causing nodes to crash due to memory, performance, and synchronization problems.

Potential node operators may be dissuaded from joining the network, increasing the likelihood of surveillance or so-called Eclipse assaults on the blockchain.

A look at the hashrate and difficulty

According to 2miners, the mining difficulty of the chain had decreased slightly over the previous week, and it was at 88.03m as of the time of this writing.

The weekly average hashrate also showed a drop and was at 10.16. This indicated that mining activity had decreased over that time period. A decrease in mining difficulty could mean that there are fewer miners using the platform.

ZEC, going down a peg or two

When viewed on a daily basis, price action has been mostly rangebound. It was observed that $52.69 was acting as a support line that was holding firm.

What could be seen as a general trend for ZEC was bearish, albeit a weak one. The asset’s Relative Strength Index line was just below the neutral line, which indicated a mild bear trend. 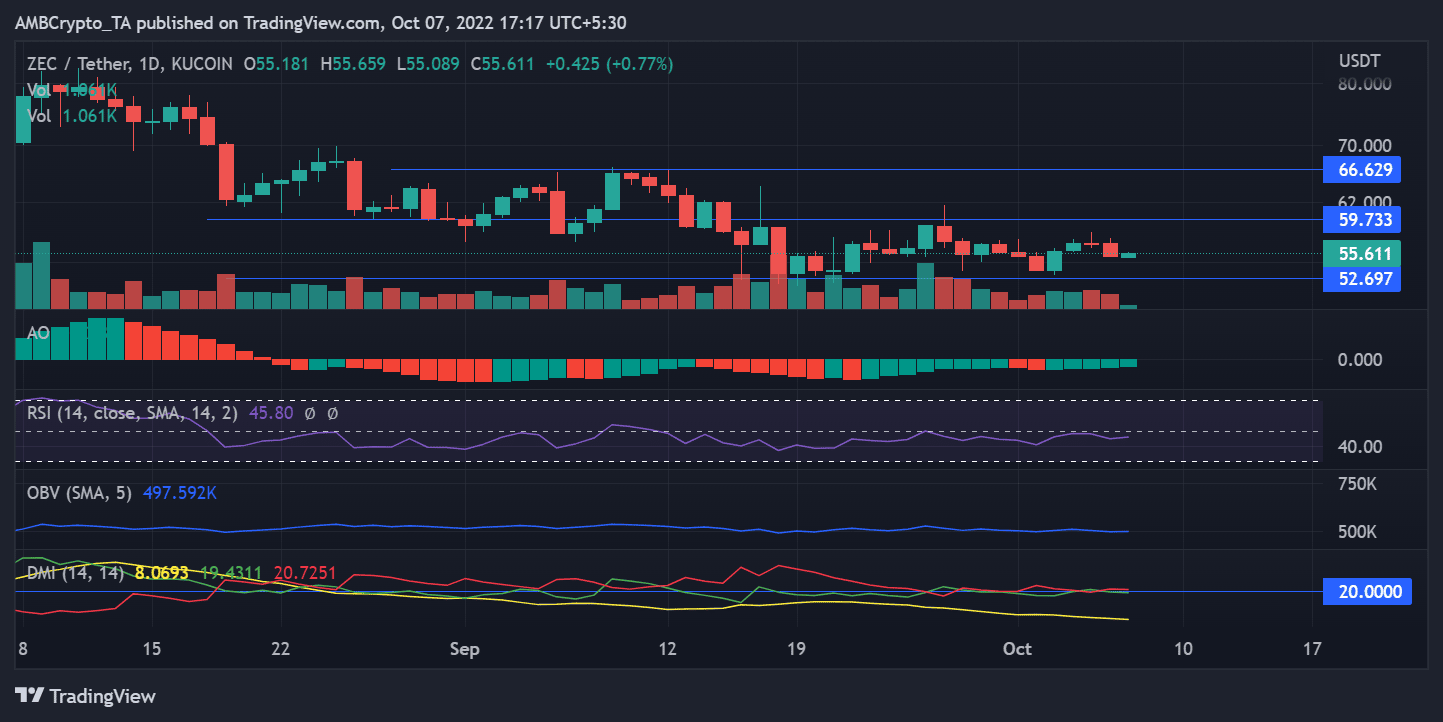 Zcash’s parent company, the Electric Coin Company (ECC), responded to user worries with a tweet stating that everything was operating smoothly.

They argued that most Zcash users would not notice the difference in blockchain size. Basically, they claimed that a large number of transactions with several outputs was to blame for the unusually long sync times seen by shielded wallet customers.