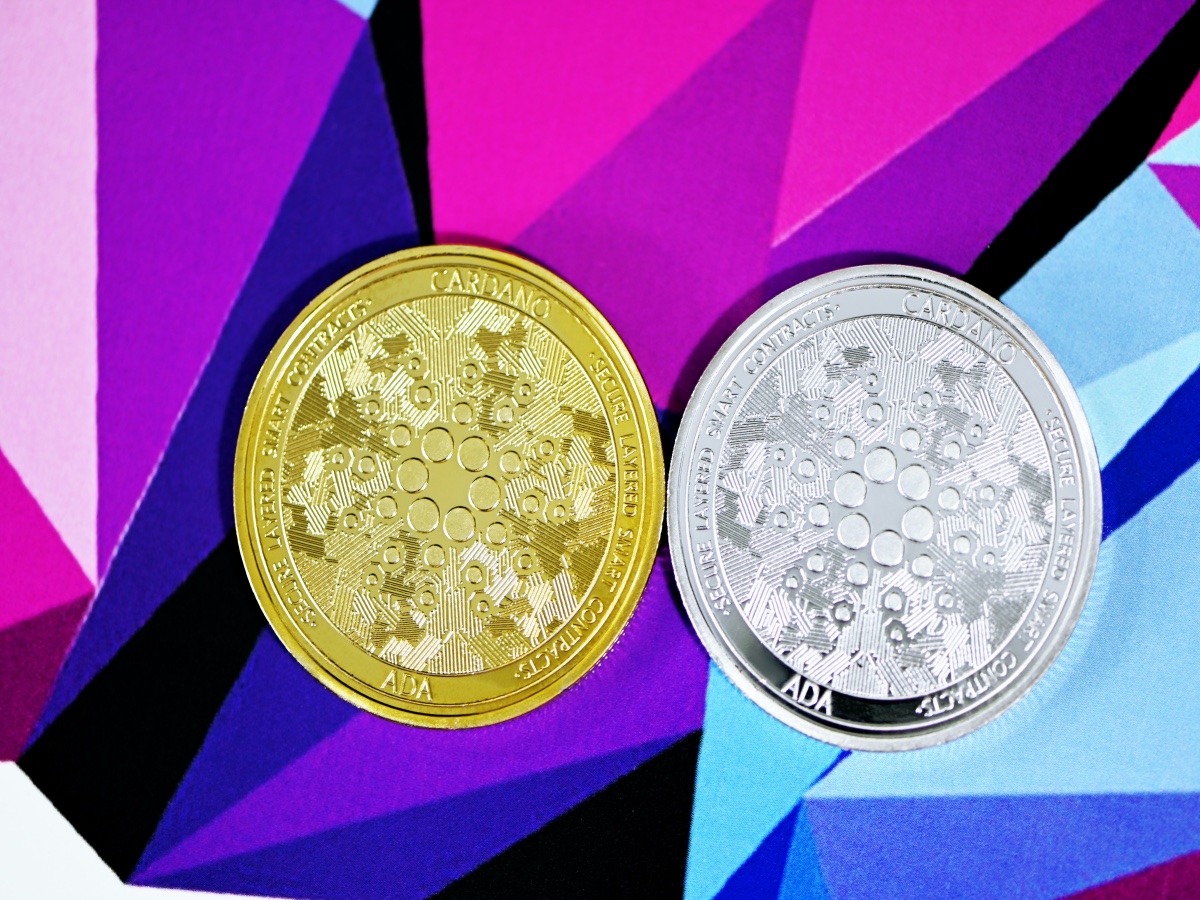 As the crypto community prepared for the long-awaited Cardano [ADA] Alonzo hard fork, founder Charles Hoskinson live streamed a video, where he spoke about “weird” and “negative” crypto journalism coverage. With Hoskinson and the Cardano community feeling the pre-fork pressure, their turbulent relationship with the media and FUDsters took center stage again.

While tweeting about the upgrade, finance ratings provider Weiss Crypto claimed that the Alonzo hard fork would “allegedly” bring NFT support to Cardano.

Hoskinson questioned the use of the word “allegedly.” Meanwhile, user “Anthony Cardano” made Hoskinson’s point by minting Weiss Crypto’s tweet as a Cardano NFT, or CNFT.

Are the CNFTs in the room with you now? pic.twitter.com/JaXqb3UQwx

Hoskinson addressed the incident during his live stream, and said,

“We’re not some fly-by-night thing, we’ve been around for six years. This project has delivered time and time again. Whether people want to admit it or not, over 70,000 NFTs have been already issued on Cardano.”

#Cardano is a complex project and most of the criticism we've seen stems from a misunderstanding of the basics of how it's constructed, its features and its roadmap. Sometimes even our own analysts fall prey to this. We apologize and we will strive to do better next time.

When the Cardano testnet went up in early September, developers reported struggles and congestion. Soon, a rumor was afoot, that only one transaction per block was possible on Cardano. FUD rapidly spread through the crypto sphere.

📢 #Polygon and #Cardano are the top two rising topics in #cryptocurrency Sunday, for very different reasons.

📌 $MATIC: a major surge in price, up 31% in the last four days
📌 $ADA: crowd #FUD about the capability of its integration with smart contractshttps://t.co/lnloXAkAat pic.twitter.com/rKeMu2zw5J

However, a report published on 10 September by IOHK, stated,

“DApps built on Cardano are not limited to one transaction per block. In fact, the block budget (that is the maximum number of transactions it can hold) allows the execution of hundreds of simple transactions and several complex scripts. However, the eUTXO model allows spending a transaction output only once.”

Hoskinson cited the report and explained it was necessary for developers to use multiple UTXOs.

During his live stream, Hoskinson also took aim at an article on a known news website, reporting ADA’s price drop, which had also included comments by vocal Cardano critic, Eric Wall. Hoskinson called the article “materially false,” “a bizarre hit piece,” and “absolutely unfair.” He stated further that there was a drop in prices across the market, and that ADA alone had not fallen.

Lashing out at crypto journalism and crypto-twitter, he added,

“All it does is hurt the nascent industry as a whole, it slows down the rate of innovation, it prevents people from wanting to enter the space, it reduces the effectiveness of partnerships, and frankly it creates interpersonal friction where none should exist.”

At press time, the Crypto Fear and Greed Index registered a rating of 31, signaling “fear.”

Rise in institutional demand for Bitcoin, Ethereum, crypto-products, as Grayscale steps up its game