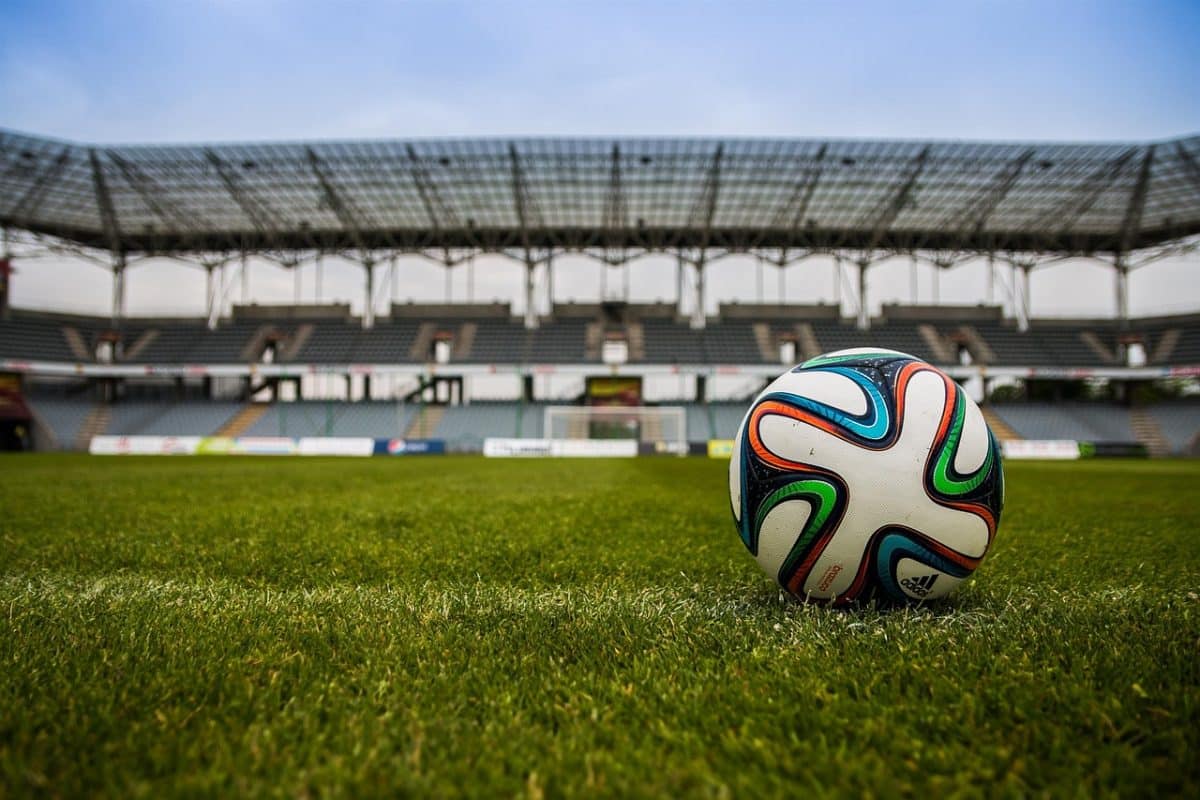 During the Covid-19 pandemic, there has been an ongoing zeal among sports leagues to explore the Web3 world. Seeing the excitement for Web3 among the masses, Poloniex, a global crypto exchange, rides on the World Cup fever to launch a virtual carnival along with the introduction of fan tokens to help the crypto ecosystem to foster the development of Web3.

To celebrate the World Cup 2022, Poloniex launched a series of marketing campaigns, named “Poloniex World Cup Carnival”, to embrace the international sports event, which is held every four years, with football enthusiasts around the globe.

The virtual carnival allows football fans and token holders to split a prize pool of up to $100,000 through quizzes and games. With the newly-listed fan tokens, Poloniex strives to explore more in the crypto space with a group of tech-savvy builders and holders to witness the rise of a new World Wide Web, aka Web3.

The event, officially dubbed as “Poloniex FIFA World Cup Carnival: Trade Fan Tokens to Split $100,000!”,  is organized for all users to earn rewards from the $100,000 giveaway. 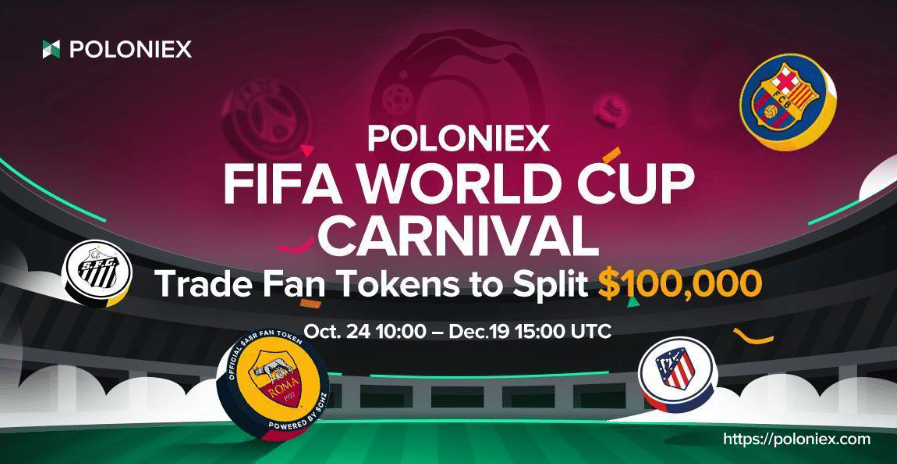 Fan Tokens are a form of cryptocurrency different from NFTs, allowing holders to access a variety of fan-related membership perks, including voting on club decisions. The different Fan Tokens offered by Poloniex are:

Founded in January 2014, Poloniex is a global cryptocurrency exchange to support spot and futures trading as well as leveraged tokens. With a world-class trading platform, Poloniex received funding from H.E. Justin Sun, Founder of TRON, in 2019 to widen its international customer base.

Poloniex now provides services in over 100 countries and regions, in various languages. In 2022, Poloniex launched its new trading system with higher speed, stability, and usability.

Joining hands with TRON, which was designated as the national blockchain for the Commonwealth of Dominica with TRX granted statutory status as legal tender in the country, Poloniex will continuously connect users to the power of cryptocurrency.

Beeple to introduce immersive 3D NFTs to Solana, details inside