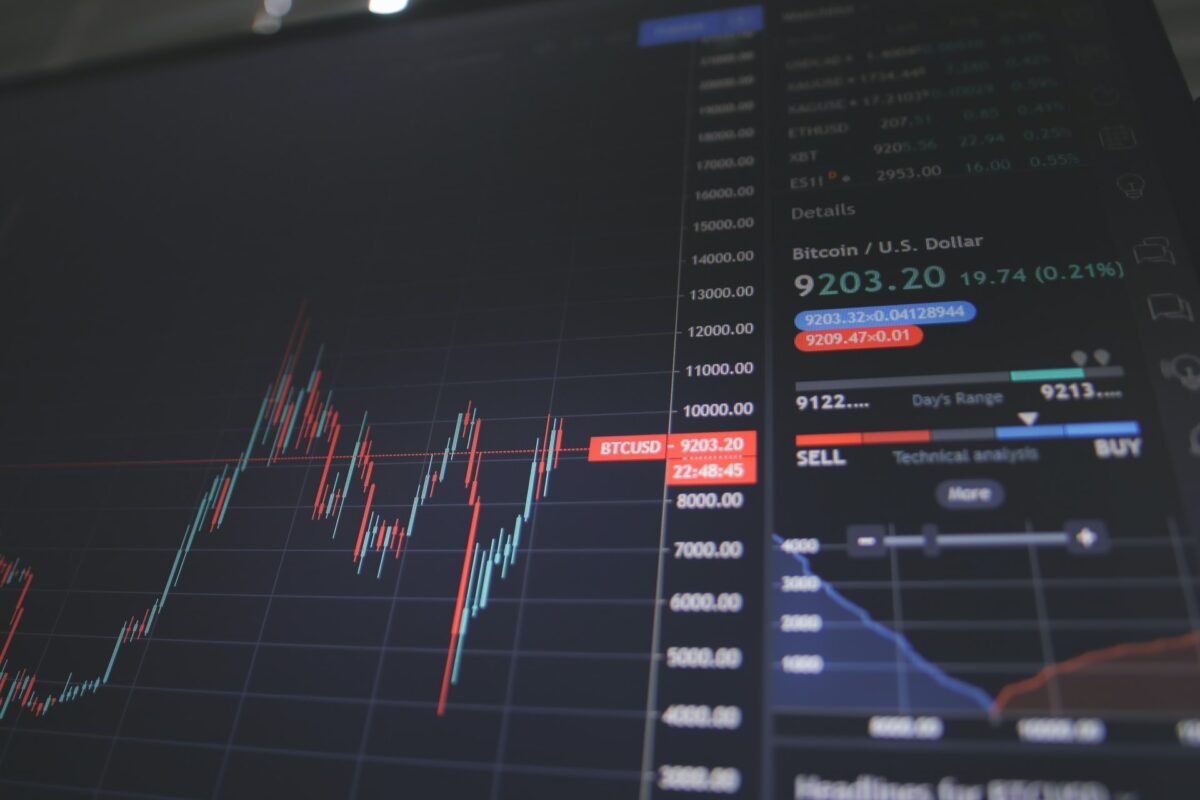 The last 24 hours have given some solace to investors who have been suffering for weeks now. Alas, yearn.finance holders might not want to get too excited just yet. While the recovery observed yesterday certainly is a good sign, rising volatility might prove to be a matter of concern going forward.

Once priced higher than Bitcoin, YFI marked its all-time high of $82,958 in May. However, its journey since then has only been painful for YFI investors.

As YFI began tumbling, it fell to $19.5k in December, before quickly recovering by 87.69% in 4 days. Alas, the months of January and February invalidated this recovery as the altcoin slipped under $20k again, barely maintaining its $18.5k support.

YFI holders were elated after yesterday’s 11.09% uptick though. To many, it is very understandable why.

Before the crash began, over 92% of YFI investors enjoyed profits, far from the possibility of losses. That changed quickly, and today after nine months, a mere 11% of investors are in profit. In fact, 87% of the 41.4k YFI holders are in loss at the moment. 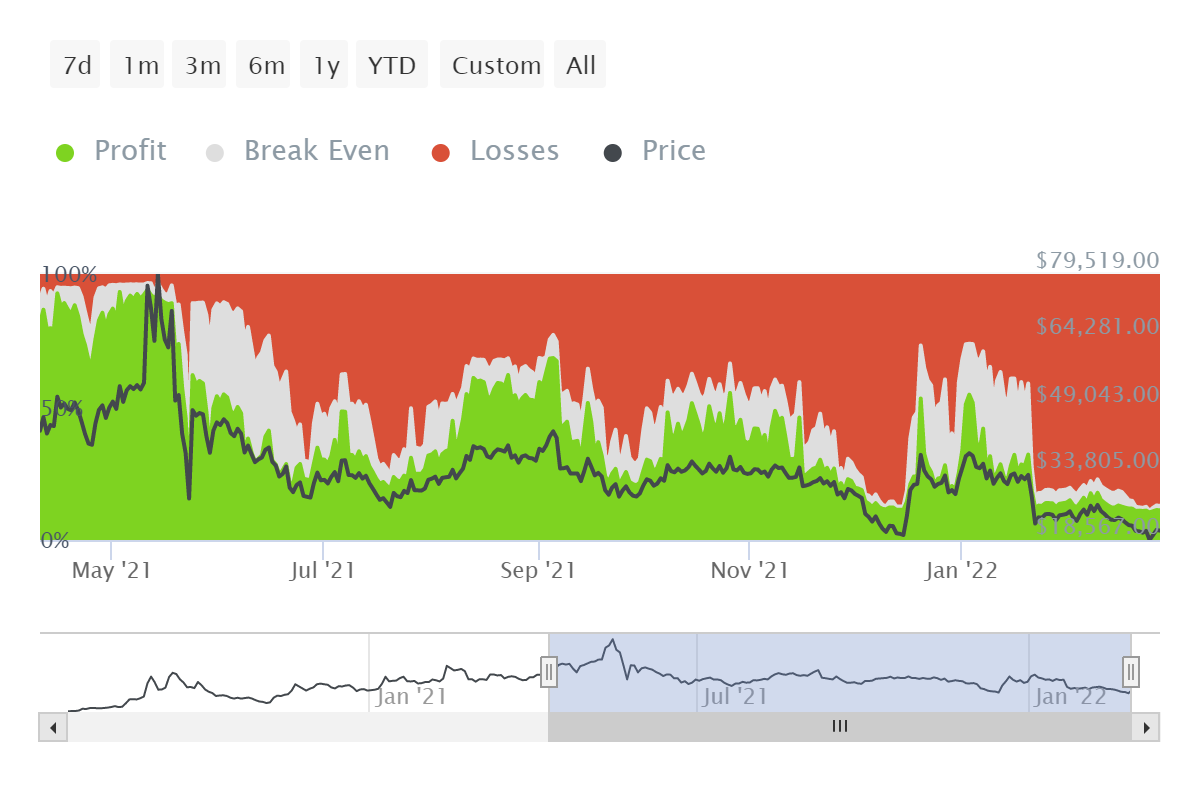 The consistent drop in prices led to the average balance of each address on the network dropping from $84.9k to $16.7k. The sustained hike in investors contributed to the same too.

Despite being a 54% whale-dominated supply token, YFI does have a significant percentage of sincere investors. HODLers (Long term holders) on the network make up for a quarter of the total investors who cumulatively hold almost 6000 YFI. 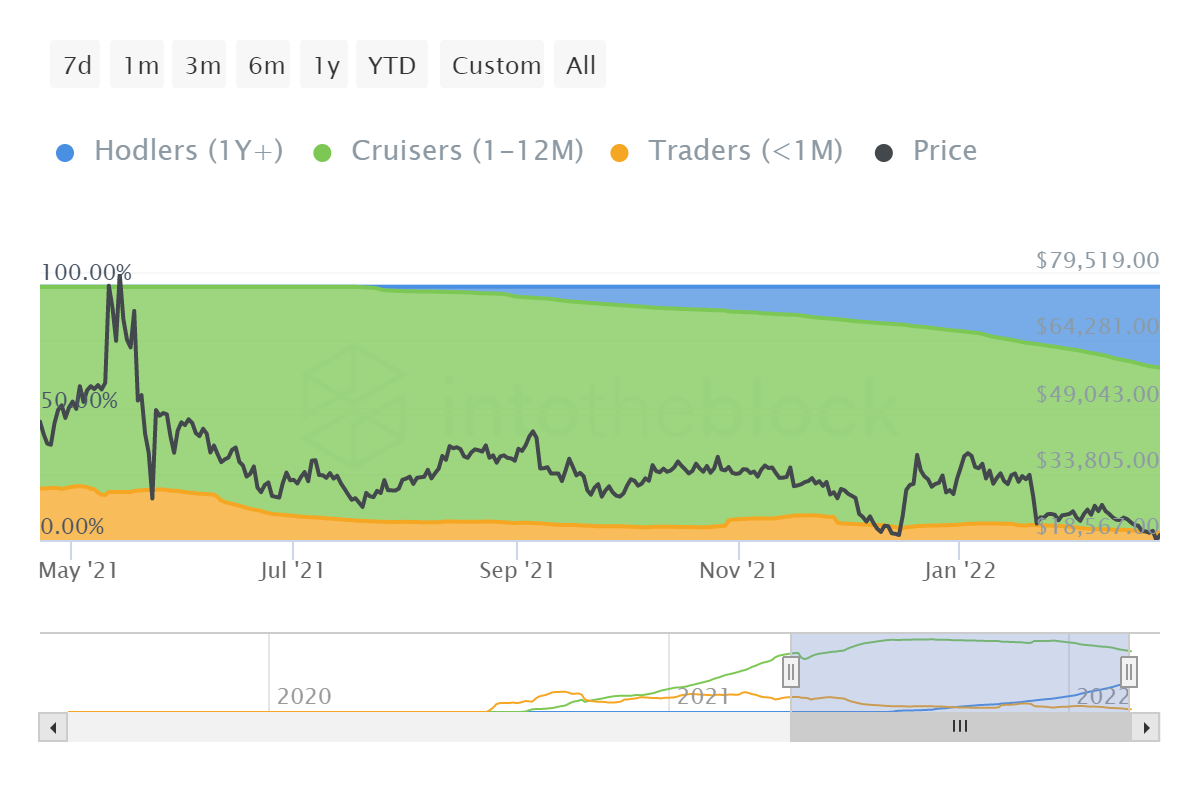 These investors play a huge role in a sustainable recovery/rally, something very necessary for the coin.

Given the rising volatility and the rising correlation with Bitcoin, YFI is vulnerable to a price fall. However, looking at its price indicators, it seems that the bullish momentum is building up.

The Parabolic SAR suggesting an uptrend and the Relative Strength Index (RSI) heading back into the bearish-neutral zone supported the same narrative as well.

However, the market has been very unpredictable over the last few days. For the same reason, new investors are suggested to do their own due diligence properly instead of simply relying on price action to buy into YFI.

LUNA: UST’s demand, burning rates, and what they mean for the alt

How a ‘flippening’ could be key to Dogecoin investors buying again