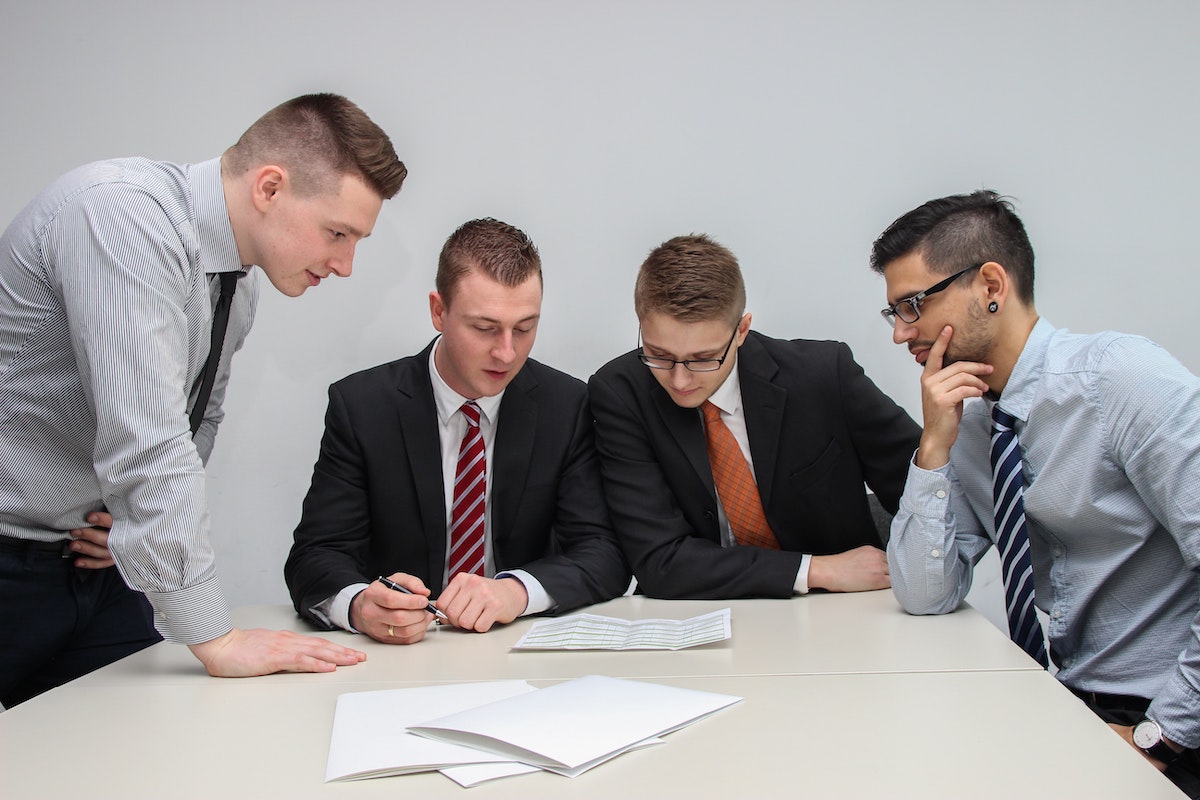 The largest altcoin and the second-largest cryptocurrency, Ethereum climbed up the price chart. It registered a 6% hike over the last 24 hours. At the time of this analysis, ETH stood at the $2,677 mark as per CoinMarketCap.

That said, the flagship coin still had a long way to cover its previous ATH. Even so, the latest developments concerning the ‘Merge‘ kept investors’ sentiment high. Indeed, they were unfazed by ETH’s slow price trajectory.

According to on-chain metrics firm Santiment, ETH active addresses divergence remained in the bullish divergence area despite the decrease in prices. The tweet read,

“ETH’s utility remained steady these past 4 months, despite prices being cut by -35% over this time. With the amount of unique addresses interacting on the $ETH network staying flat, there is a #bullish divergence between DAA and price.”

Notably, the graph below showcased the possibility of a price uptrend. 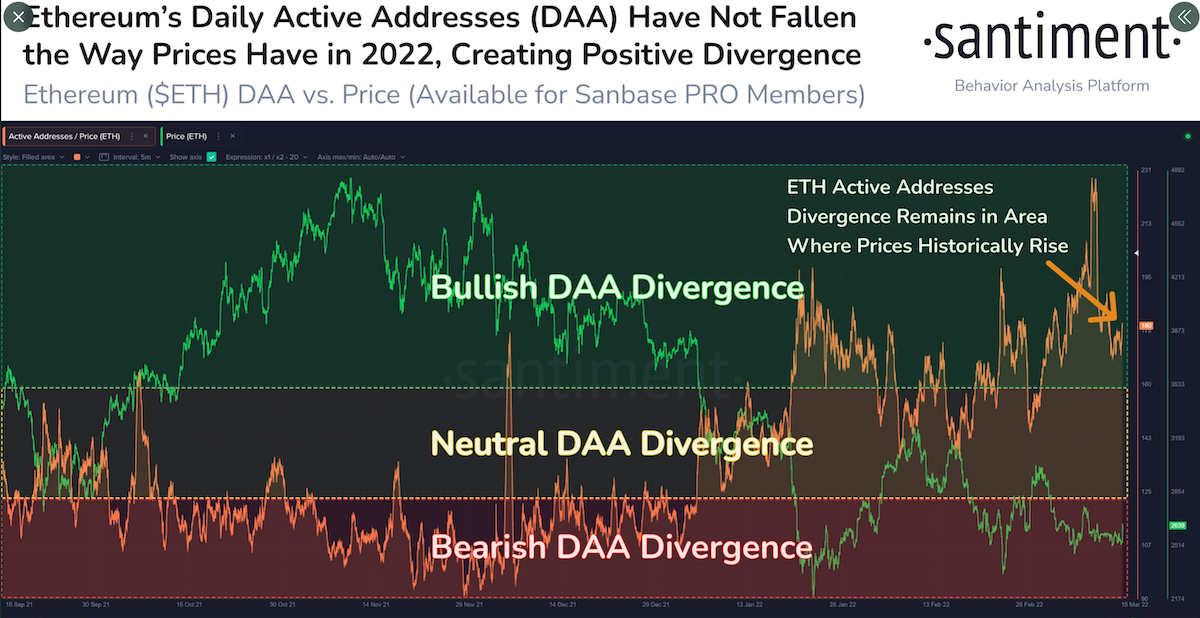 In addition, the number of wallets actively using the network does not appear to be decreasing. According to data from Bitinfocharts, the amount of unique active Ethereum addresses stayed consistently around the 500,000 mark. It did not capitulate to the lows observed during the summer of 2021.

According to IntotheBlock, 66% of HODLers made significant profits or rather stayed ‘in the money’. Ergo, enjoying gains compared to those who shorted their positions early on.

Here’s another instance to prove that interest in the world’s largest smart contract network wasn’t waning.

On 15 March, ConsenSys announced that it had closed a $450 million Series D financing round, bringing its valuation to over $7 billion. The funding round was led by ParaFi Capital and included a number of the usual crypto venture and tech giants.

According to the announcement, the investment was converted into ETH to “rebalance the ratio of ETH to USD-equivalents in line with ConsenSys’ treasury strategy.” This conversion proved that investors preferred Ethereum despite its consolidation phase under the $3k mark. Something, that’s been the case for quite a while now.