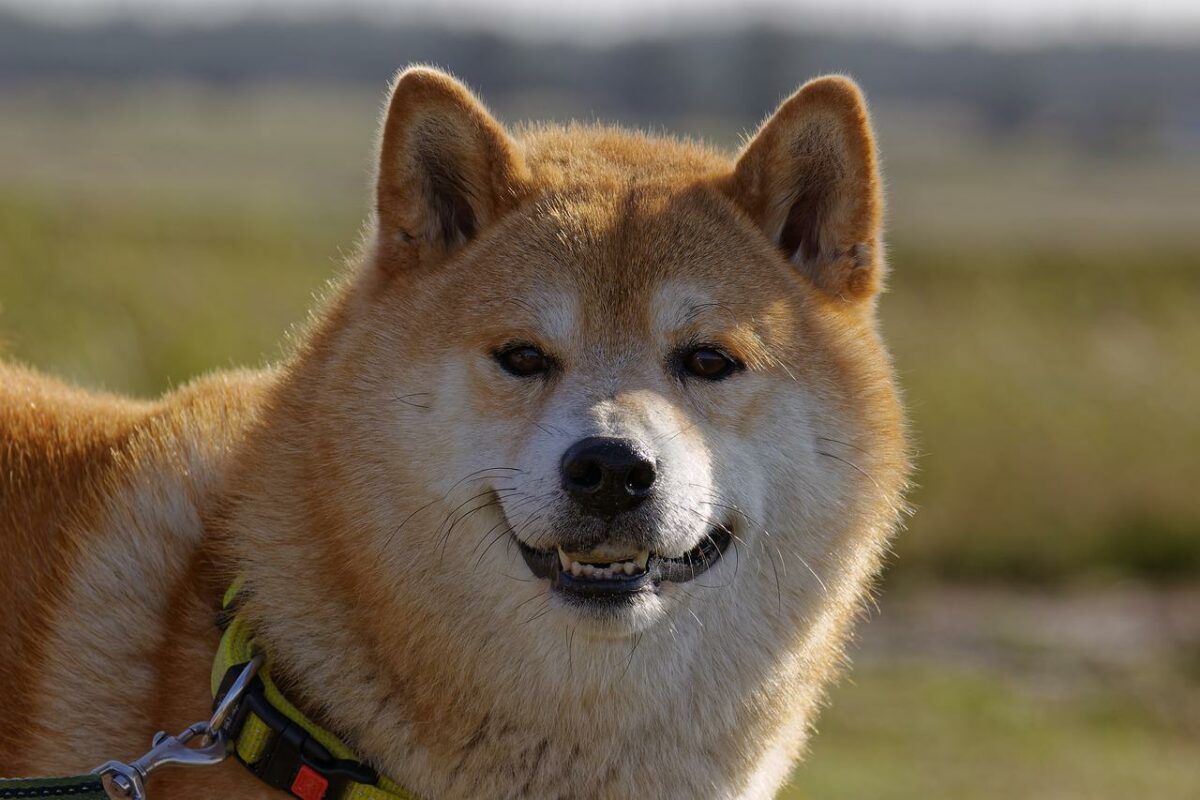 Shiba Inu investors are getting mixed signals with the meme token facing market uncertainties. At press time, SHIB traded at $0.0000101, it was up by 23% over the past seven days. Shiba Inu has managed a good recovery over the past few days. Despite whale accumulation, the token continues to tread far below its all-time high (ATH) of $0.00008616.

Notably, accumulation has ramped up for SHIB among top Ethereum whales recently. According to WhaleStats, SHIB has become the third most acquired token among the top 100 Ethereum whales. The whales in the process of accumulating the meme token purchased around 150 billion SHIB in the past day.

Interestingly, in the past 24 hours of writing, nearly 62 billion SHIB tokens were shifted to a dead address. Thus, removing them from circulation. According to a Twitter handle Shibburn, the burning of these tokens took place over eight transactions.

In the past 24 hours, there have been a total of 62,969,999 $SHIB tokens burned and 8 transactions. Visit https://t.co/t0eRMnyZel to view the overall total of #SHIB tokens burned, circulating supply, and more. #shibarmy

In the wake of this burning, investors were expecting an appreciation in the price value of SHIB. However, much to the disappointment, SHIB dropped by 1.17% over the day to $0.0000101 but was still up by 23% during the week. In fact, the volume on the network was also down 42% over the day as it battled through the market uncertainties.

The social dominance metric has, however, taken a huge leap since the morning of 24 June. Not exactly scratch-proof, but SHIB has held through the bearish waves of the crash this month.

While Shiba Inu is managing its way out, the market saw another domino fall in the face of a liquidation crisis. Physical futures crypto exchange CoinFLEX became the latest to pause withdrawals on its exchange after Celsius and Babel Finance.

On the other hand, Crypto broker Voyager Digital has also been in the news lately after issuing a statement about withdrawal limits this week. The daily withdrawal limit on the platform was reduced from $25,000 to $10,000.

Cardano: Decreasing number of whale addresses can have this impact