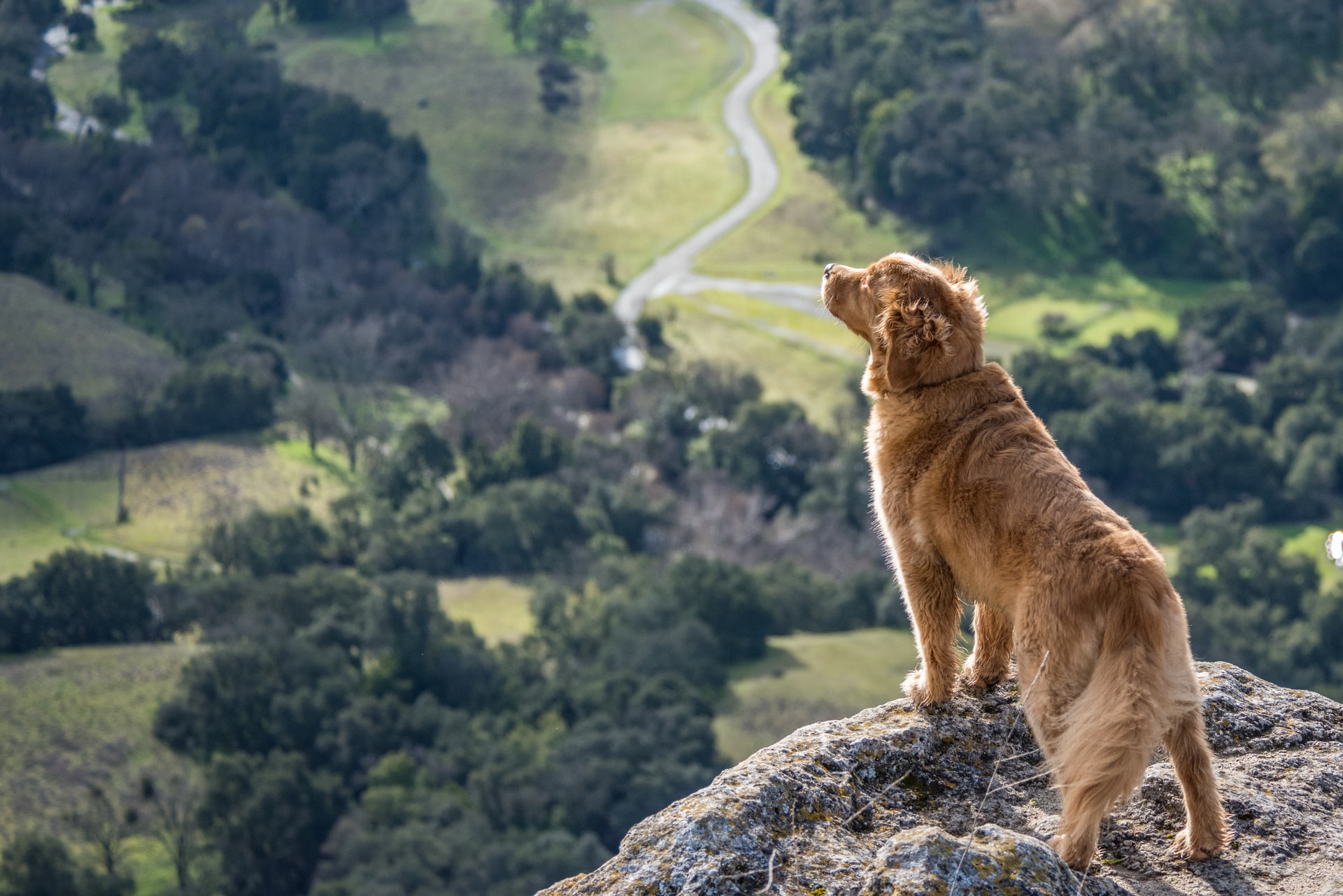 1Doge is a brilliant meme coin with infinite possibilities. Officially launched in July 2021, 1Doge aims to bring something distinctive to the crypto space. Buoyed by unprecedented transaction speed, static reflection, and double burn mechanism, 1Doge seeks to restore the last dollar hope of its papa, the Dogecoin.

Backed by incredible features like continuous liquidity addition, static reflection, anti-dump protection, and double burn mechanism, 1Doge strives to do something not witnessed within the meme coin ecosystem.

1Doge is like a double-edged sword. On the one hand, the meme coin will provide an ecosystem where it supports charity organizations in a sustainable manner.

On the other hand, 1Doge aims to make meme coin adoption mainstream by providing opportunities for the 1Doge community to earn tokens via playing the 1Doge Land game.

The 1Doge project also aims to introduce the NFT craze taken over the crypto space as well as a platform swap.

1Doge and its brilliant ecosystem

While 1Doge comes with a lot of perks, what stands it out from many meme projects out there is that it is a hyper deflationary token with a unique model carefully designed to introduce scarcity over time.

With a max supply of 1 billion tokens, it means no more coins will be minted on the journey to $1. More so, there is no limit to how many tokens would be burnt along the way.

1Doge Presale and where you can buy the 1Doge Token

1Doge presale and launch is slated for 5th August, 632,000 1Doge tokens will be utilized for presale and providing initial liquidity on pancake swap.

After launch, investors will finally be able to buy 1Doge tokens on pancake swap.

Even though the 1Doge ecosystem is designed to provide a sustainable donation method to charity partners, the 1Doge project has an unparalleled reward system. Using static reflection, the 1Doge project plans to reward holders of the token with a 2% commission on each transaction. This means holders will see their tokens increase over time for simply holding 1Doge in their wallets.

As a reward, 1Doge also plans to introduce a “play to earn” feature, where avid 1Doge Land gamers will be rewarded with tokens for skilled gameplay.

The team behind the incredible 1Doge project also included a charity in the tekonomics. With this feature, the team has set aside a dedicated wallet for charity. This wallet will receive redistributions of the 1Doge token. The proceeds from this wallet will be dedicated to supporting the 1Doge charity partners.

The 1Doge roadmap will take place in five phases.

Onboard Influencers from Non-English natives

Raffle draw for top holders to win a Tesla

Continuous improvement of the 1doge ecosystem

Charity donation to Africa and other 3rd world countries

With longevity in view, the team promises to stay true to the core values of the 1Doge project.

Kazakhstan embraces crypto and mining by doing this