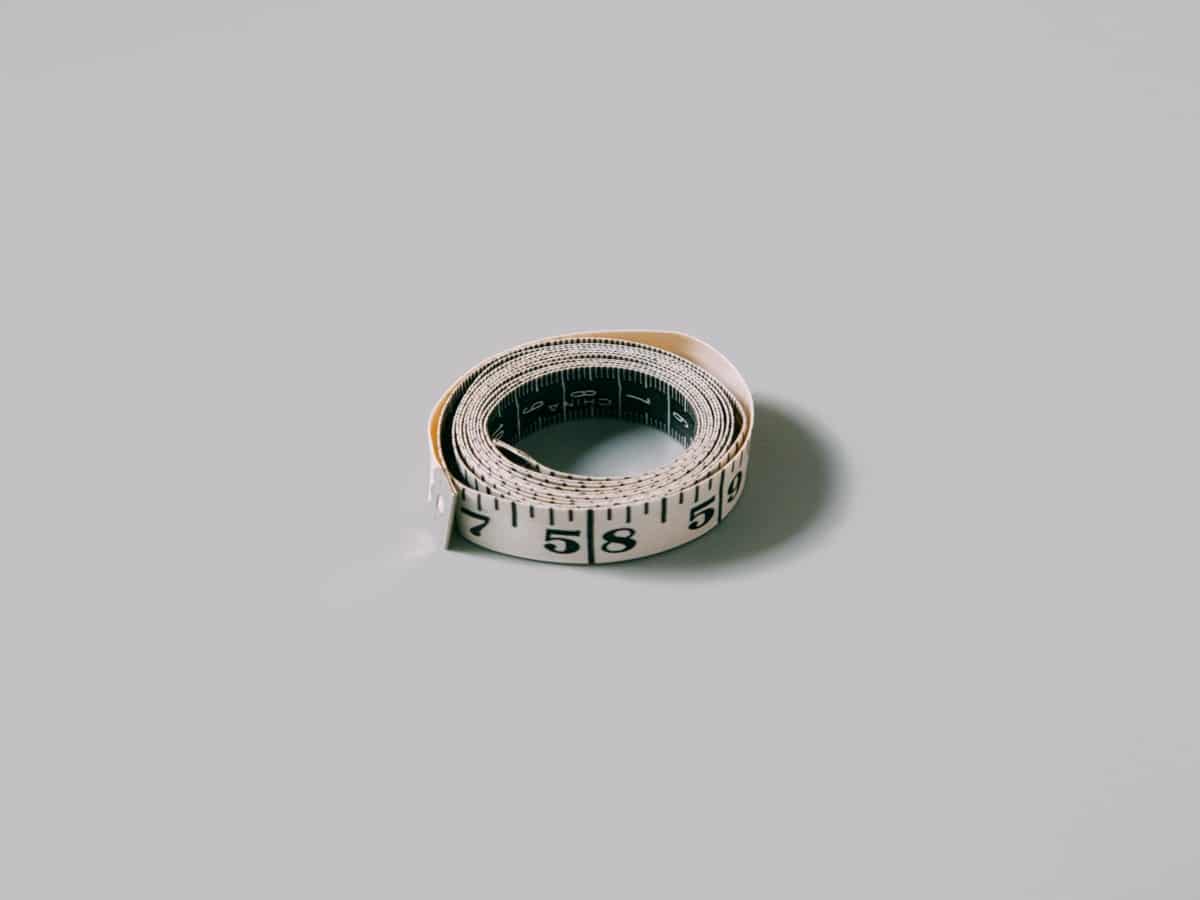 According to the dashboard, the unlocking process is scheduled to commence on 25 December and will run till the end of the year. The unlock amount represents 14.813 % of 1INCH’s total supply.

Any cause for panic?

Members of the 1inch community have expressed their concerns over the token dumping that might follow the unlocking process. The last token unlock took place in June, and this caused the price per 1INCH token to spiral down by 25%.

On-chain analytics firm Lookonchain also noted that on 2 December, 1inch Foundation transferred 15.56 million 1INCH tokens worth $8 million to Binance. According to Lookonchain, when a similar amount of 1INCH tokens were transferred on 9 June, 1INCH’s price declined by 25% within a week.

However, another analyst Don Yakka, stated that the huge transfers were not connected to 1inch Foundation. Instead, according to Don Yakka, “it is via an early investor because they have claimed through vesting contract.”

That is not from the 1INCH foundation wallet.

It is via a early investor because they have claimed through vesting contract, the date that 25% drop happened the whole market did, 1INCH does have a btc and eth pair so when these pairs increase be ready for pump too pic.twitter.com/2YDgSmymsU

Further, another Twitter analyst CryptoBullet opined that the outlook for the next few months appeared bearish. He further went on to state that 1INCH might shed around 40% of its current value.

#1inch looks bearish for the next couple of months

The price is losing the vital $0.51 support.

We can easily see a -40% drawdown from here

At press time, 1INCH exchanged hands at $0.4856. Its price was down by 2% in the last 24 hours, while its trading volume was up by 88% within the same period, per data from CoinMarketCap. This was an indication that selling momentum overshadowed buying pressure to put the sellers in control of the market.

1INCH’s Relative Strength Index (RSI) and Money Flow Index (MFI) showed that the asset was oversold at press time. The RSI was below its neutral spot at 37.72, while the MFI was spotted at 29.84.

This confirmed the negative sentiments that trail 1INCH ahead of the scheduled token unlock.

Goldman Sachs to spend tens of millions on devalued crypto firms, details inside