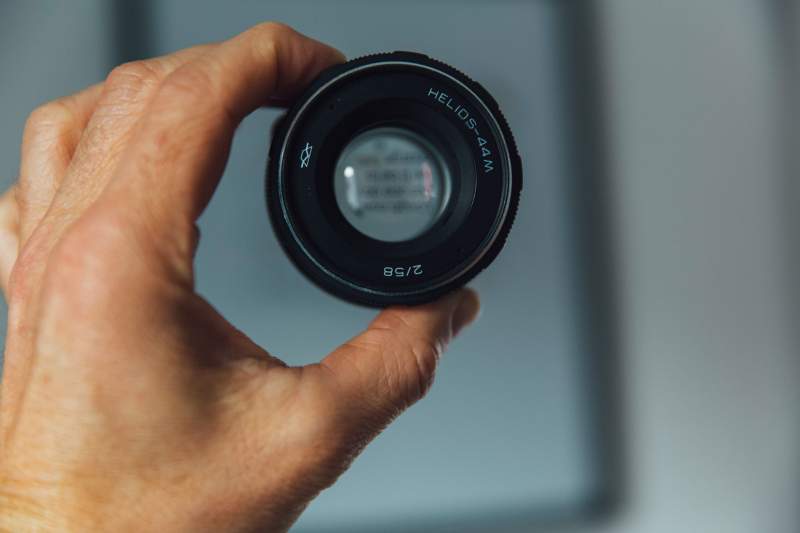 Some of Bitcoin’s narratives have become extremely popular over the past few months. Store of value, Digital Gold, etc. are some of them but recently, its characteristics as a hedge against inflation have taken new precedence.

However, people fail to understand why Bitcoin has clarity in terms of inflation and the U.S dollar does not. In this article, we will look to identify and elaborate on this difference.

According to a recent report by Coinmetrics, the rapid onset of COVID in 2020 altered massive macro-economic conditions. The market crashed in March 2020 and central banks around the world started printing large sums of money. While the Federal Reserve was being extremely aggressive with its quantitative easing methods, the US M2 stock value began to soar.

Close to $2 trillion worth of stimulus money was printed and as a result, US M2 stock value reached $19 trillion in valuation in 2020. To understand the gravity and significance of the situation, the M2 stock value has risen by less than $1 trillion during the 2007-2008 financial crisis.

Such an increase in fiscal deficits due to the recovering global economy forces one to question the rising inflation rate. Inflation related uncertainty is at a new high according to the New York Federal Reserve, and interestingly, there is no concrete evidence to say that the rate will be under moderate levels in a few years.

With Bitcoin, there is Clarity

Now, with Bitcoin, there is an absence of uncertain monetary policy because its financial structure is based on the idea of deflation. It has a predictable supply schedule, and hence the issuance of BTC over the long-term is deterministic, with or without a pandemic.

Since its issuance reduces every 4 years, Bitcoin’s annual inflation can be calculated to the exact percent, be it a year, 5 or 10 years from press time. And hence, its transparent monetary policy does not lead to an over-inflated fiscal debt.

Is Bitcoin as a hedge working?

If you ask Microstrategy, it definitely is. 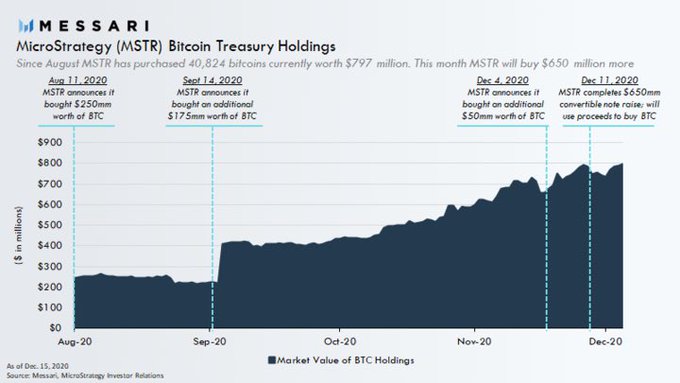 According to data, MSTR currently holds 40,824 Bitcoins that are worth around $797 million. From the initial $475 million invested in BTC, MSTR has already made close to $322 million over a short period of time. Hence, the argument that BTC is not a good hedge completely goes out of the window based on this example.

However, this is just one example and it takes more than that to end a debate, but Bitcoin’s improving credentials are slowly taking away the rebuttal points from its greatest skeptics.

Robinhood agrees to settle US SEC charges for $65 million