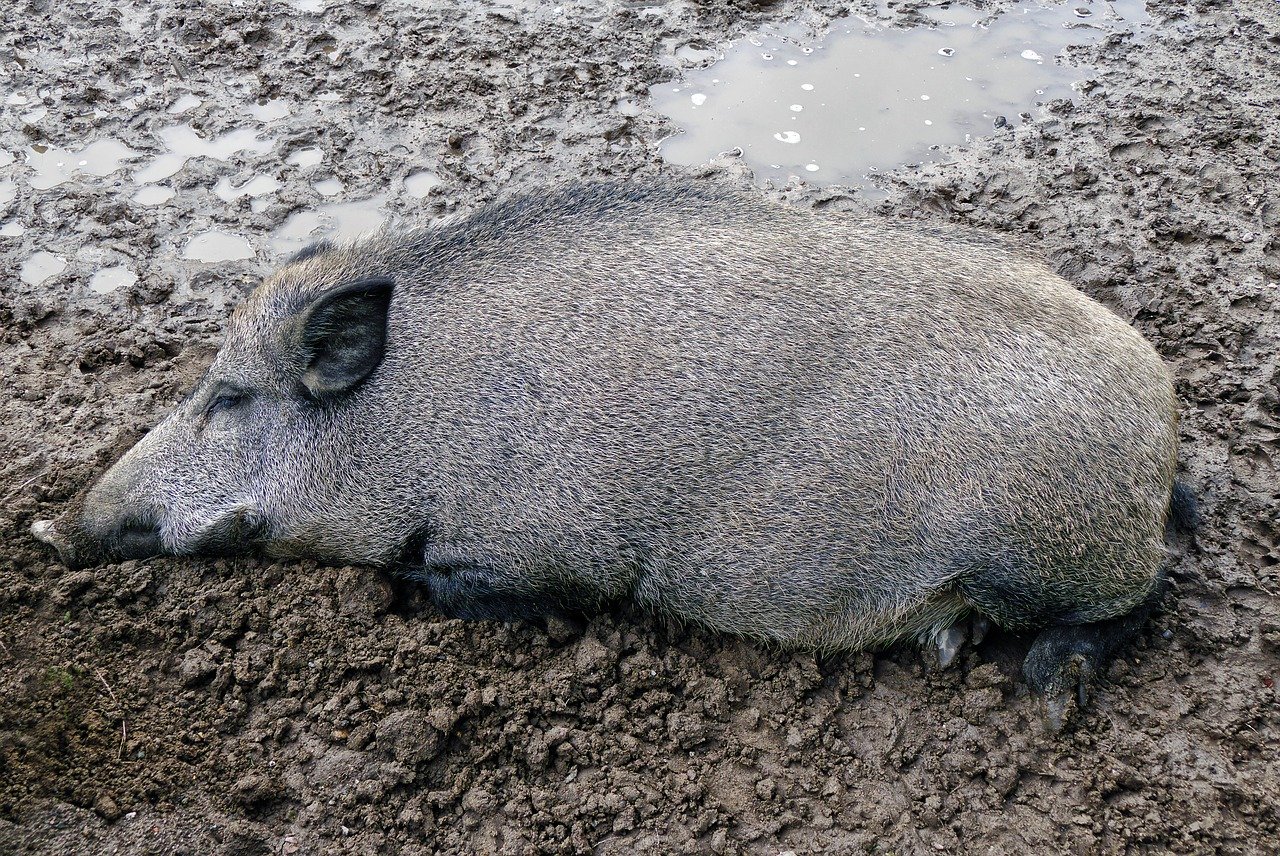 The term “Shitcoin,” like most words in use today, has been treading the line of oft-used and cliched lately. A pejorative term that emerged out of the maximalist narrative of “us v. them,” it is often thrown around to label any altcoin that doesn’t go hand in hand with Bitcoin, the world’s most dominant cryptocurrency. However, what people miss out on is that the terminology, because it’s essentially subjective.

And, because it is, a shitcoin is only shit if a person believes it to be. The fine distinction that often gets lost here, however, is the distinction between a deadcoin and a shitcoin. This is the reason why mainstream critics like Ryan Selkis have been so quick to pounce on the crypto-market’s fourth-largest altcoin, XRP, by calling it “toxic waste.” Heck, even BitMEX’s Arthur Hayes went on to call Bitcoin Cash, a cryptocurrency with a market cap of $6.7 billion, a “shitcoin.”

Now, I won’t expand on which cryptos I think are shitcoins. And, let’s not expand on what Selkis and Hayes might think. What I will do, however, is expand on how these “shitcoins” did over the course of 2020. For the purpose of the same, let’s stick to mainstream perceptions for once, shall we?

(FYI, I won’t be looking into shitcoins like Whopper Coin and PutinCoin for very obvious reasons. Seriously, if you are falling for any of those coins, you probably deserve to be duped.)

Let’s start with Dogecoin [DOGE]. For a self-acknowledged meme-coin that most view as a shitcoin, DOGE has done quite well for itself. Consider this – At the time of writing, Dogecoin was ranked 42nd on CoinMarketCap’s charts, with the cryptocurrency having a market cap of $590 million. To put that into perspective, DOGE was ranked higher than Compound, Maker, DigiByte, and Basic Attention Token.

While DOGE did well on the price front, a performance underlined by its 120% price surge in 3 days back in July, it did even better on other fronts. Not only did popular exchange Bitfinex list MegaDogecoin, but Binance also launched DOGE/USDT perpetual contracts with 50x leverage.

At press time, despite a series of hiccups on the price charts, DOGE was registering YTD returns of 128%. For a meme-coin that was conceived as a joke, its performance has been anything but that.

Now, identifying DOGE for the purposes of this article was an easy exercise. After all, why argue with a cryptocurrency that doesn’t take itself seriously? What about the rest? How do we go about assessing how the rest of the market’s “shitcoins” did? Well, FTX’s Shitcoin Index is a good place to start.

FTX made quite a few heads turn after it announced the launch of a Shitcoin Futures Index back in 2019. At the time, FTX execs had suggested that whatever the offerings’ name might be, the purpose behind it is to ensure that participants will be able to short low market cap altcoins. While this may just be a polite way to mask the obvious, let’s just go ahead and consider the “shitcoins” included in the said index.

Beam, BitTorrent, GRIN, Enjin, Matic, OmiseGo, Zilliqa, STEEM, and Waves are just a few of the cryptocurrencies included in the index, all included in different quantities. Now, if one is to assess the performance of these shitcoins individually, especially against the performances of better-performing cryptos like Bitcoin and Ethereum, it would take us a long time. Ergo, how FTX’s Shitcoin Index has performed this year is perhaps our best barometer of assessment.

A look at the attached chart highlights how different the first and second halves of 2020 have been for most of the cryptocurrency market. As AMBCrypto had highlighted in an earlier article, the first half of the year saw Bitcoin’s market dominance fall to the lows of 50%, a development that coupled with BTC’s own stagnant price movement and the DeFi boom, pushed the altcoins to rally on the charts.

This is the reason why back in July, SHIT-PERP noted the best performance of the lot with YTD returns of 104%. While MID-PERP followed with 86%, Bitcoin’s YTD performance at the time was much worse.

Interestingly, it is also worth noting that the widely-acknowledged “joke coin,” Dogecoin, isn’t even one of the cryptos in the Shitcoin Index. In fact, it’s part of FTX’s Mid-cap Index.

Why this turnaround? Well, put simply, Bitcoin rose from its slumber. While Bitcoin did have a bad start to the year on the back of Black Thursday, it recovered, and it recovered better than most markets in the mainstream world. While the exponential hike one expected immediately after the halving in May didn’t come through, Bitcoin consolidated and strengthened its position on the price charts, first below its 2019 high and then, below its ATH last touched in 2017.

While Bitcoin isn’t as volatile as it once was, its growth has been rapid, thanks, in part, to the wave of institutional money that is coming in. Whether it is MicroStrategy or MassMutual, or Square Inc. or PayPal, smart money has come in, and the rate at which it has come in is a sign that institutions may finally be trusting “magical Internet money.”

While “Shitcoins” and their indices may give better returns over the short-term, Bitcoin remains the go-to asset for most. What can holders of these cryptocurrencies do then? Well, they can enjoy it while it lasts. And to be honest, it may just last for a while. After all, most of these small-cap cryptocurrencies, altcoins that have long been dismissed as “shitcoins,” do continue to share a significant correlation with Bitcoin.

Ergo, we can expect these “Shitcoins” to go wherever Bitcoin goes. Even if in the near-term BTC corrects itself, one can just use it as an excuse to stack more cryptos for when the real bull run comes.