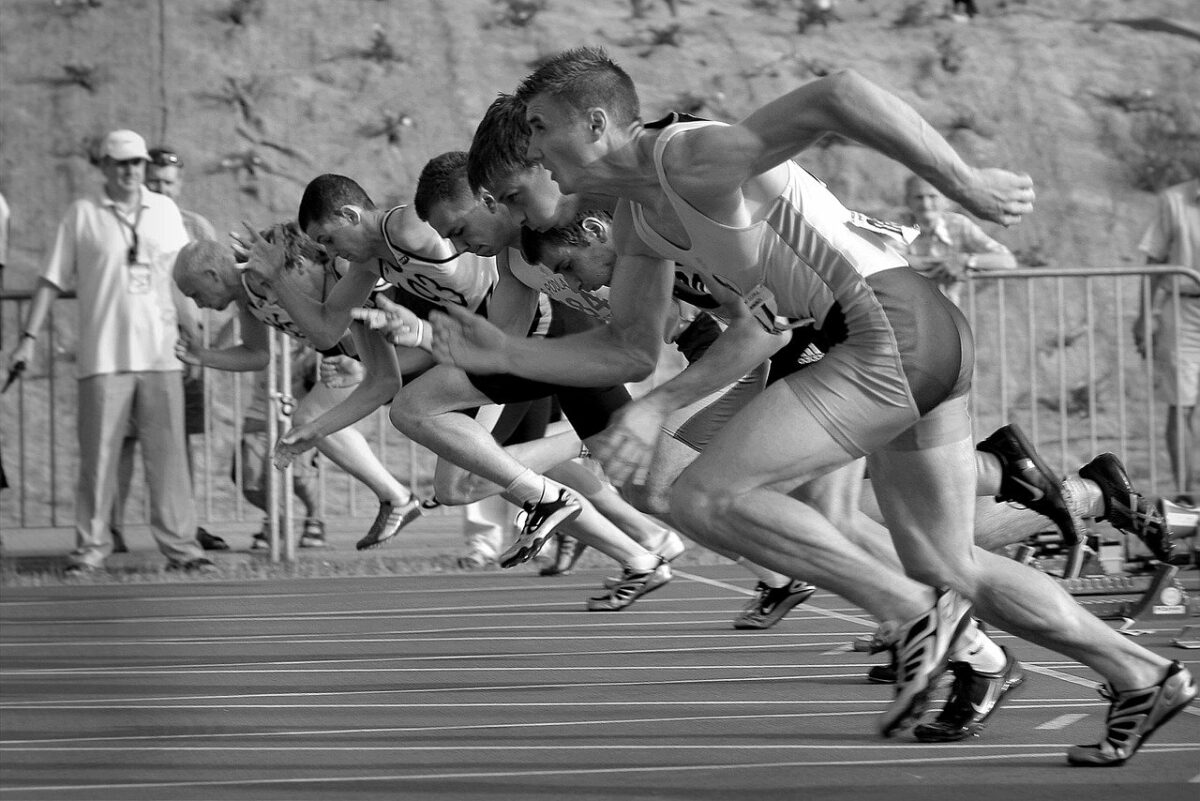 Algorand COO Sean Ford recently claimed in an interview that ALGO has “bulletproof” technology with “zero downtime” in the last two years. Algorand is a layer-1 solution for interoperability and smart contracts functionality, one that enables DeFi and NFTs.

With the use of the proof-of-stake protocol, it’s a competitor to chains like ETH, Chainlink, Cardano, Solana, and Polkadot.

The timing of the aforementioned point on downtime is interesting. Especially since Solana noted an outage just last month. While it gained full functionality in under 24 hours, it was offline for 17 hours.

That wasn’t all, however. Focusing on scalability, Ford said,

He pointed out that ALGO executes 1000 transactions per second and is soon moving to 10,000 TPS by early Q1. Solana, on the other hand, currently stands at 50,000 TPS.

Ethereum, which is buckling up for a POS Merge before July 2022, can execute around 30 TPS. However, it plans to scale up to 100,000 TPS with ETH 2.0. Meanwhile, Polkadot has a scalability target of over 1 million TPS.

On the contrary, Cardano, Solana, and Polkadot have market caps close to $72.3 billion, $61 billion, and $44.6 billion, respectively. As can be seen, these figures far exceed the shares of ALGO.

However, according to the exec, ALGO’s capabilities are unmatched on two fronts. Firstly, ‘transaction finality’ as they are instant and don’t execute in the future. Secondly, ALGO’s sustainability as a protocol. He went on to argue,

“We are a green carbon-negative blockchain we actually our carbon footprint is minimal compared to other blockchains.”

Last year, Algorand partnered with Climatetrade to offset its carbon footprint. It is also well known that POS is considered a more sustainable blockchain solution, compared to proof-of-work protocols. The very reason Ethereum is making a shift to ETH 2.0 is to come out as a greener network. Alas, that might not be enough to beat the competition for ALGO.

Mark Peikin, CEO of Bespoke Growth Partners, recently told CNBC that Ethereum investors “have been increasingly diversifying their holdings to other cryptocurrencies, fueling alternative blockchains like Algorand, Solana, and Cardano.”

Last month, Anthony Scaramucci’s Skybridge Capital announced raising $100 million for the Algorand Fund. But, it still has some catching up to do in terms of growing inflows.

As per CoinShares’ Digital Asset Fund Flows Weekly, competitors Polkadot and Cardano have seen more and more inflows, totaling US$3.6 million and US$2.7 million, respectively. 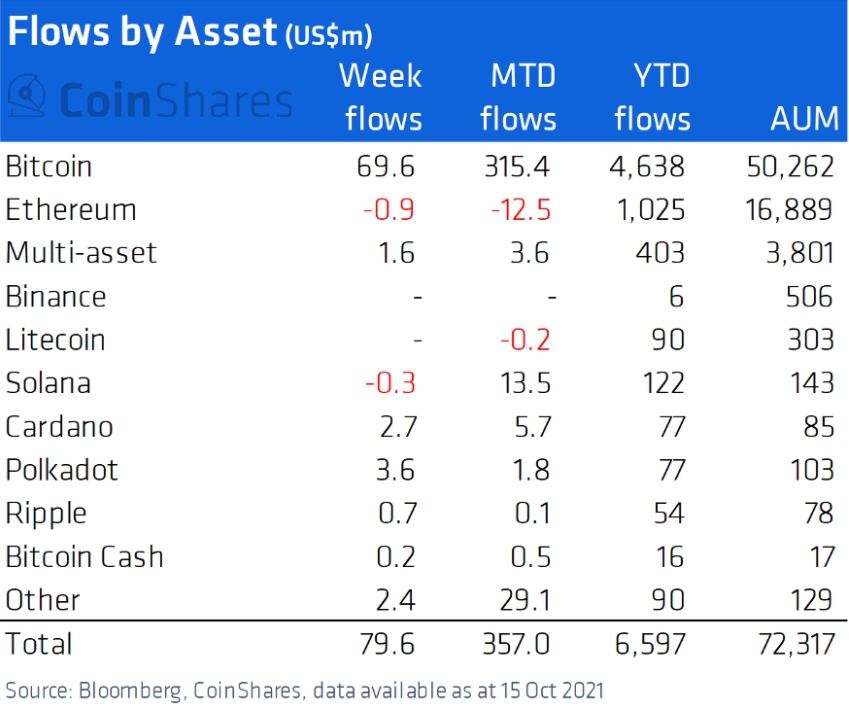 Meanwhile, in 2021, Algorand is set to focus on two aspects. The COO concluded,

“So it’s really performance on the one hand, and accelerate ecosystem activity on the other.” (sic)

Revenue Coin: The best initiative for investors in one-place