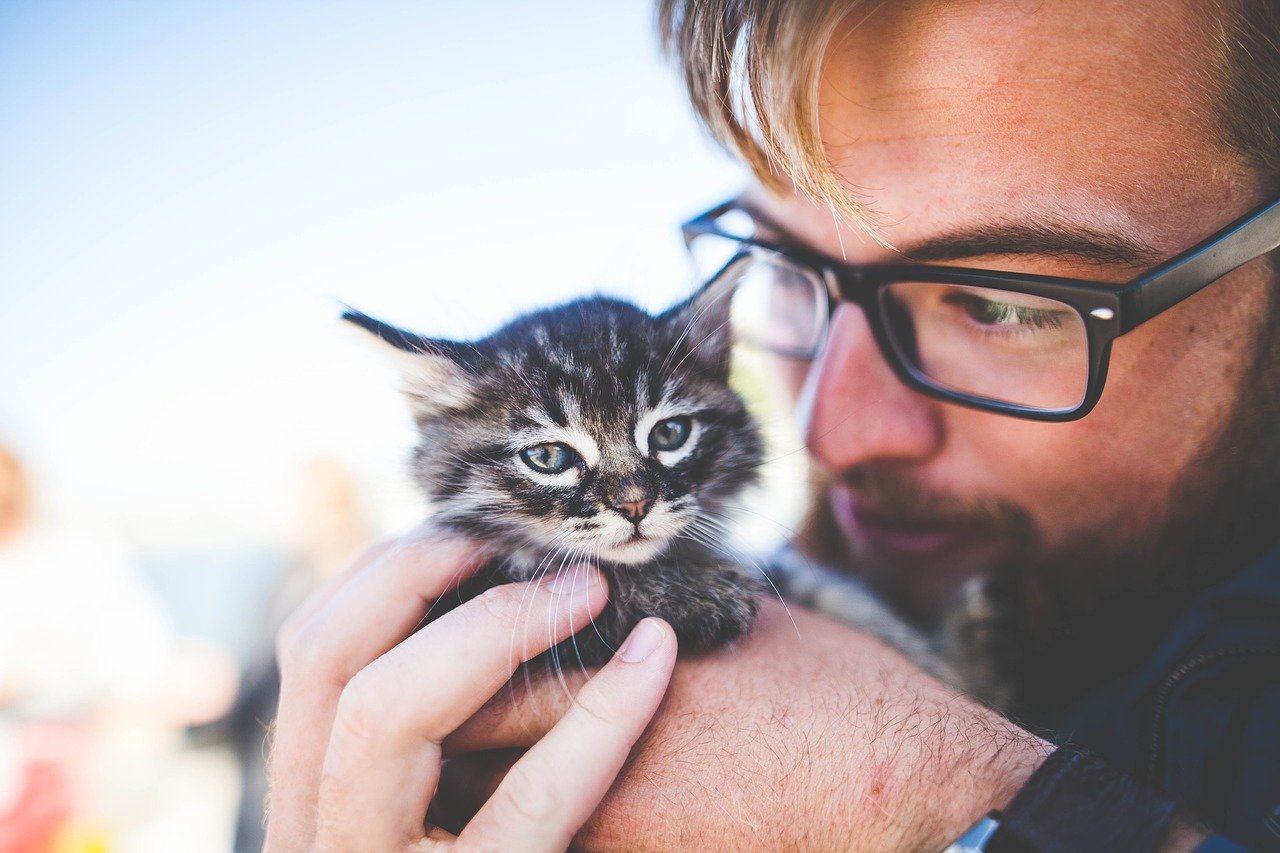 With 106 million global crypto users as of January 2021 and a crypto population that has now surpassed 100 million, a financial expert noted that central banks must now be wary of certain crypto investors. In a new seminar held by the University of Pennsylvania’s Wharton School, part-time professor, Mohamed El-Erian, who is also Chief Economic Adviser at Allianz said that Central Banks should be careful about three specific groups of Bitcoin investors.

He explained that while the first group of people is investing for positive reasons, the second is motivated by negative factors to adopt Bitcoin. The positive investors “truly believe Bitcoins will become money ”or “a currency as opposed to a commodity.”

However, El-Erian cautioned that central bank authorities must keep watch on those “being pushed out of everything else and pushed into Bitcoin”, forming the second group that the expert earlier mentioned.

They look to Bitcoin in order to protect themselves from government investment options, which some investors believe has been “artificially jacked up.” Interestingly, a recent survey found that people aged over 55 opted for Bitcoin due to a fear of currency devaluation – as central banks have historically printed more money to boost economies. The expert said that such people are forced to invest in the asset because “they don’t know how else to mitigate risk.”

Do you really want to invest in a government bond whose price has been? So ‘let’s diversify, let’s put 2% into Bitcoins.’

El-Erian further categorized “speculators” as the third type of investors, who face profits and losses albeit “in a single day.” According to him, all three types of investors “should be concerning to central banks.”

When it’s trading above $50,000, all three messages are problematic for central banks. So, we are going to see central banks look increasingly at cryptocurrencies as something they should be involved in, and not just stand on the sidelines.