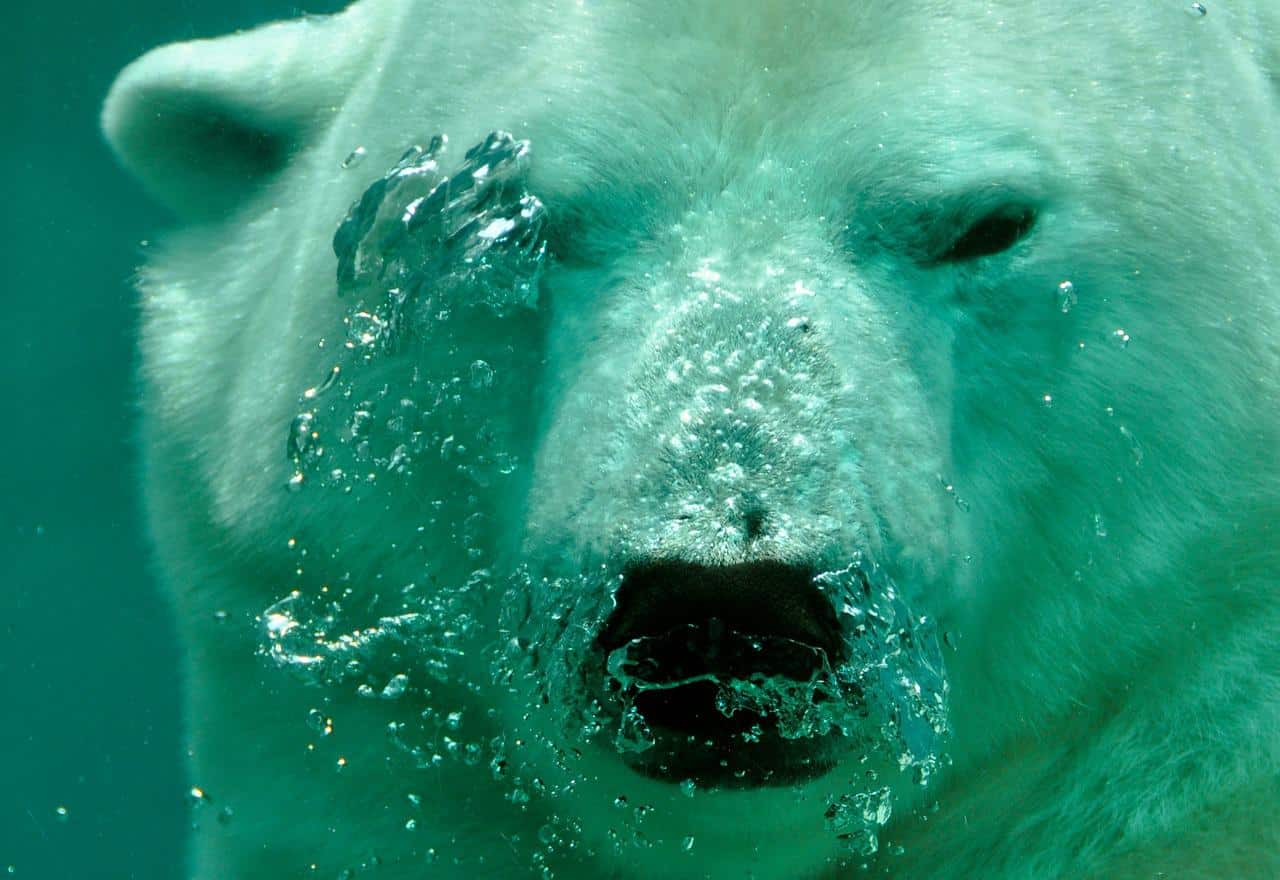 The native token of the cryptocurrency exchange FTX, FTT is one of the top 25 biggest cryptocurrencies in the world. The token was in a different boat up until June 2022.

In fact, the skepticism surrounding the volatile market impacted FTT’s investors which led to one of the largest bouts of selling noted this year.

FTT not up for grabs?

The cryptocurrency does have the backing of one of the biggest crypto exchanges in the world. However, investors are not betting on FTT due to the broader market cues. Consequently, FTT investors have been shedding their holdings since the beginning of the year.

Well, since January, about 45.47 million FTT tokens have been sold back to exchanges. This cumulatively amounts to about $1.25 billion.

The biggest lot of selling took place after 13 June when investors sent back 31.87 million FTT tokens resulting in selling worth more than $876 million.

Here the investors’ actions are entirely justified since FTT has been among the worst performers for more than a month now.

After sinking by 56.57% between March and June, the token attempted a recovery. But only managed to rise by 20.84% from its June lows. And, to make things worse, the token might witness another downtrend soon.

This time around, it seems like FTT holders have decided to go completely quiet and make no moves at all.

The on-chain Velocity of FTT has come down significantly. Thus, indicating that the rate at which the token changes hands has been reducing.

Moreover, investors are refraining from conducting transactions on the network. In all fairness, they are not wrong to do so. This is because, on 26 July, FTT noted the highest volume of loss-bearing transactions after almost two months.

In a single day, over $22.3 million worth of FTT tokens were moved around below the price they were bought at.

Now, if the altcoin ever decides to recover, it will need the support of its holders.

Lido DAO: Decoding how $14.5m rejection could not stop 35% rally