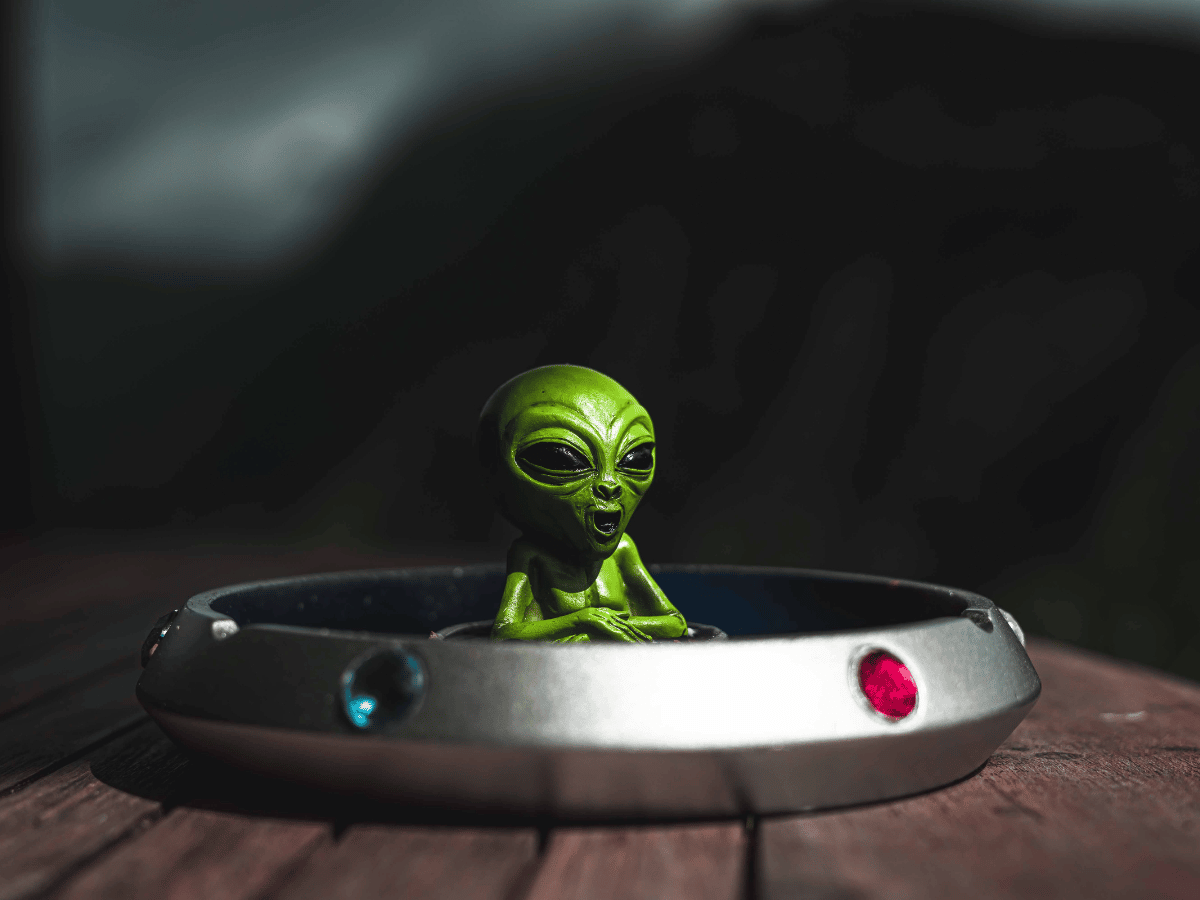 The wider Ethereum [ETH] NFT market did not note any spine-tingling milestones recently, despite the altcoin hitting $2,000. In fact, sales volumes across ETH NFTs saw a 3.38% fall over the last 24 hours, according to CryptoSlam.

However, there was some eye-catching activity in the same ETH NFT market. No, it was not about Crypto Punks or Yuga Labs-backed Bored Ape Yacht Club [ BAYC].

According to CryptoSlam’s data, “genderless” NFT collection 8liens was the best-performing NFT in the last 24 hours. The NFT collection recorded over $3 million in sales volume within the said period. These 3,374 transactions that added up involved 1,672 buyers.

The aforementioned figures were way higher than the activities recorded within the BAYC and CryptoPunks ecosystems. Now, although they both registered an uptick, it was lower than the one 8liens recorded. In fact, CryptoPunks’ 24-hour sales volume hiked by 79.62% to hit $2.83 million while BAYC only went up a paltry 4.58% to $1.38 million.

Despite the said uptick, however, 8liens was still down from its floor price of 0.62 ETH on 11 August. At the time of writing, the lowest-priced 8liens asset was worth 0.298 ETH. However, it’s worth pointing out that its position has improved since the market was last looked at.

With the crypto-market recovering, NFT traders might be expecting the market to follow. However, it might not yet be time for a full-blown gain season. This, because the entire NFT ecosystem has not shown signs of a complete revival with an aggregate 1.80% decline in the last 24 hours.

Other blue-chip collections including Sorare and Otherdeed also noted declines in their 24-hour sales volumes. Sorare was down 51.88% while Otherdeed’s fell by 20.02%. Additionally, Moonbirds was not left out as it went down by 42.07%.

While 8liens surged, the chances of the NFT market claiming bullish momentum are still low. In fact, NFTGo reported that the global market cap was down 11.33% over the last three months. Also, the market was far from reaching  the trader count within the same period. In fact, buyers were down 29.32% to 440,644 while the overall number of traders also declined to 658.092.

Tron: Chalking out the odds of TRX unleashing its volatility