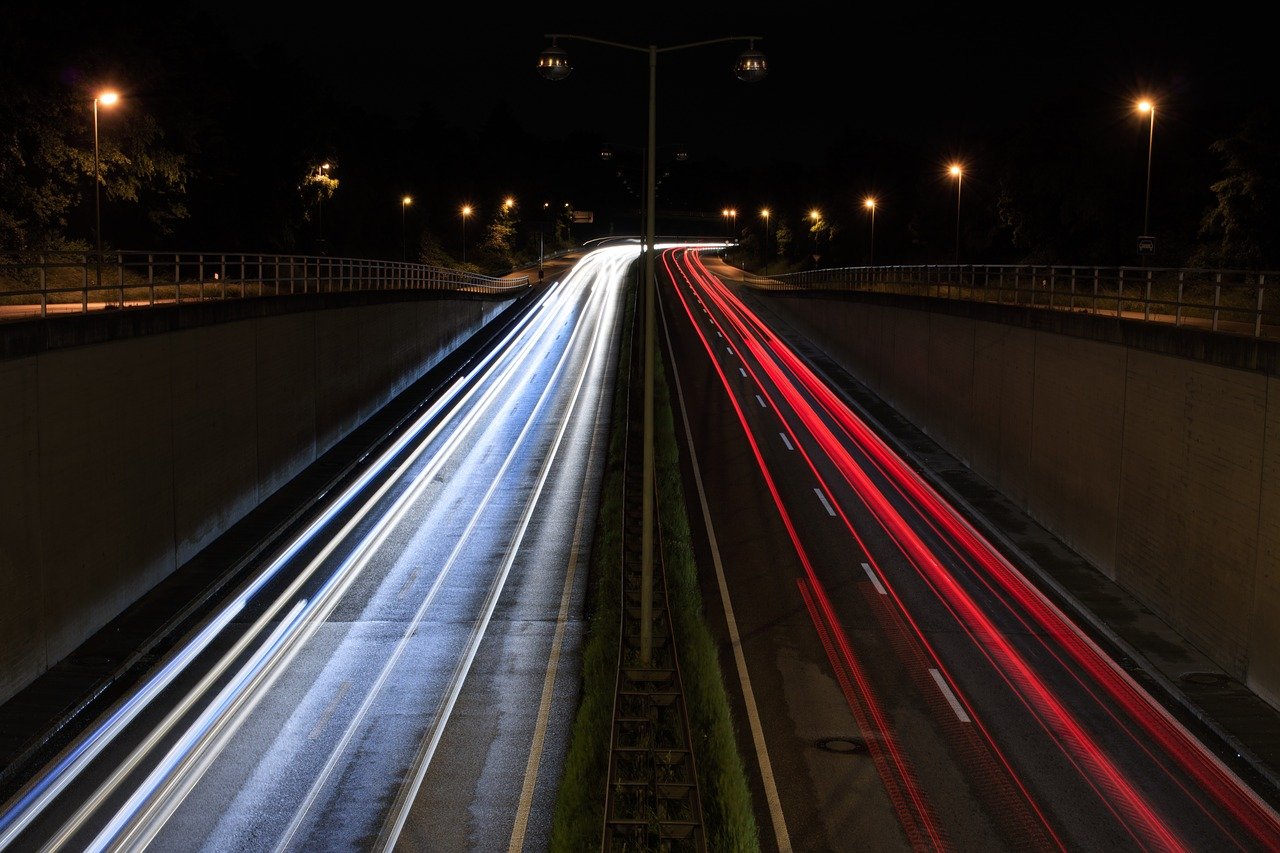 99Bitcoins, an educational website that maintains a list of Bitcoin obituaries made by the media, has taken over the Dead Coins project as well. This move effectively crowns 99Bitcoins as “The undertaker of the cryptoverse”.

Deadcoins.com was established in late 2017 to document the death of thousands of altcoins that popped up during the cryptocurrency mania of that time. The idea was simple – create a list of coins that have ceased to exist after the hype died down.

A coin can become “dead” due to a variety of reasons such as its development being halted, having no one that uses or trades it, being exposed as a scam and more. While the project was initially maintained only by its founders, it was later outsourced to the cryptocurrency community which was allowed to add their own dead coins.

“I think the dead coins project is a brilliant idea that needs a bit of polishing” says Ofir Beigel, owner and founder of 99Bitcoins. “The fact that anyone can add a dead coin themselves made the list of coins very inaccurate. We’ve spent days going through the complete list and sifted out all of the coins that were buried alive, so to speak. For example, Bitcoin, Tron, Dogecoin and Tether are just some of the coins that were listed when we took over the project.״

“I think the community sometimes mistakes a shitcoin for a dead coin.” Ofir adds “We’ve put clear death indicators in place so it would be easy for us to decide whether a coin is actually dead or not. This way we still use the community’s input, but we make sure it goes through another filter to verify the submission’s accuracy”.

In the future, the project is planned to automatically add coins to the list through the use of APIs to index sites such as CoinGecko and CoinMarketCap. With the latest rise in the cryptocurrency market, it seems only logical that a lot of new submissions are coming its way once the hype dies down.