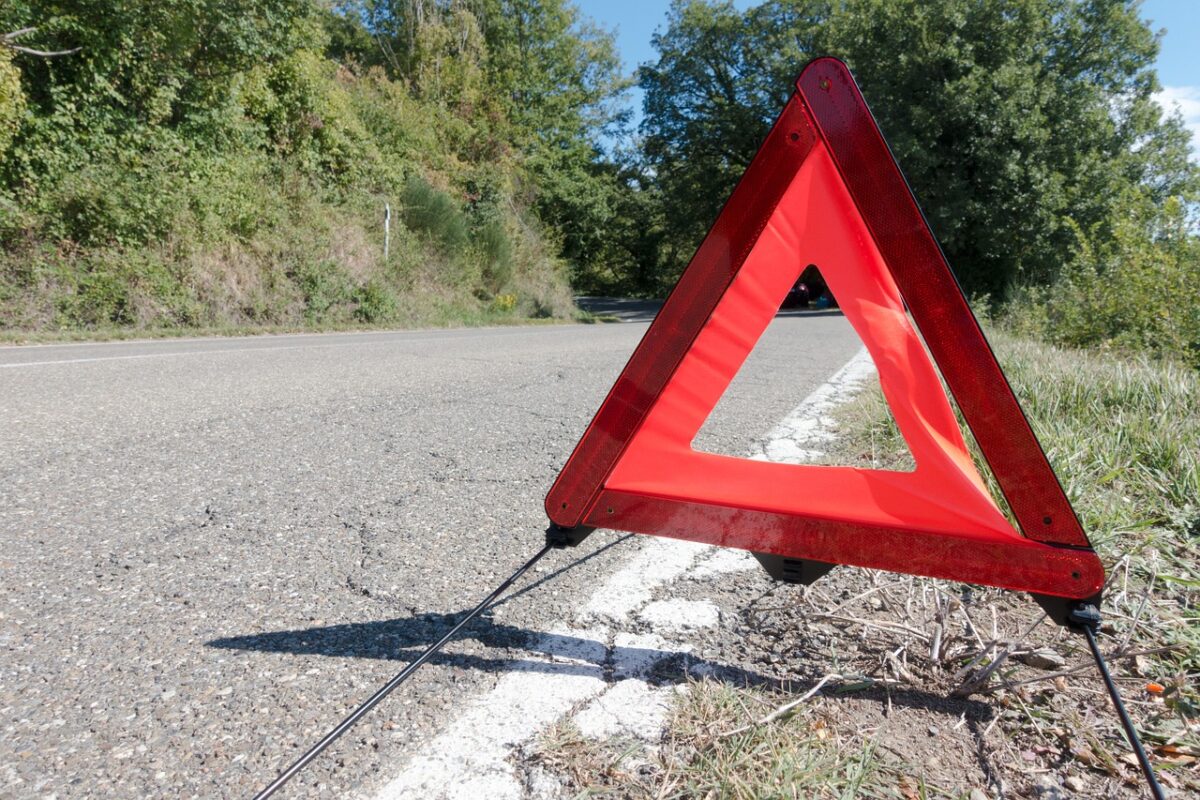 Bitcoin’s rally to a new ATH spurred the altcoin market to higher levels prior to the weekend. The latest addition to the top-10 squad – Solana – led the charge among altcoins after registering a 17% hike over the last 24 hours. Backed by strong 24-hour trading volumes, SOL dethroned XRP to become the sixth-largest crypto with a market cap of $53.41 billion.

On the chart, a bull pennant breakout formed the bedrock for SOL’s massive jump. With such bullish market conditions, SOL could stretch its gains to the 78.6% Fibonacci Retracement level before a correction sets in.

Based on the flagpole’s length, SOL targeted a 22% run-up from the breakout point of its bullish pennant. The formation of ‘three white soldiers’ – A bullish candlestick reversal pattern – indicated a strong change in market sentiment as SOL rebounded from the 38.2% Fibonacci level.

As per SOL’s projected target, there seemed to be some more room to grow before a correctional wave hits the market. The $190-mark or the 78.% Fibonacci level would be attractive take-profits and SOL could extend its leg to these points over the coming sessions.

Once a retracement kicks in, SOL can look to stabilize at the 61.8% Fibonacci level or at the $181-support, before the next upcycle.

Conversely, an extended hike cannot be discounted, considering the extremely bullish market conditions. A close above the 78.6% Fibonacci level would see SOL target its previous ATH of $216. This would translate to another 15% hike from SOL’s press time level.

Interestingly, the Squeeze Momentum Indicator noted only 4 green bars, at the time of writing. In a bull run, the SMI usually registers between 12-15 rising green candles before momentum begins to slow down. If this is the case, SOL would see further upside over the near-term.

Meanwhile, the MACD’s first bullish crossover in four days can be expected to bring in some more upwards pressure in the market. Having said that, RSI’s overbought nature might be a cause for concern.

Overbought readings on the RSI can be expected to weigh on SOL’s trajectory and the alt could see gains up to the 78.6% Fibonacci level, before bears take control. However, if SOL is able to put one leg above $195, a retest of $216 would become a possibility.