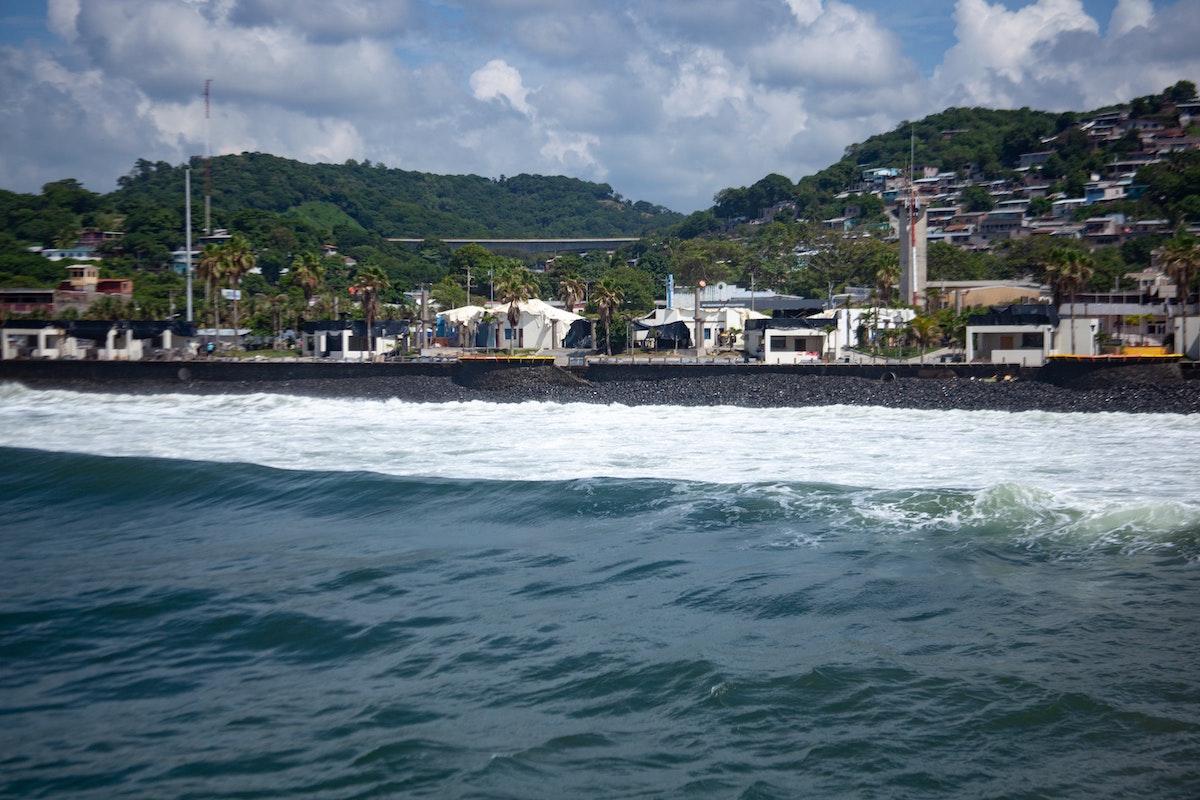 El Salvador’s move to become the first country to make Bitcoin a legal tender witnessed many developments. Although, it wasn’t a smooth sail to reach the shore. It was met with protests and bedeviled by fraud, market volatility, and technical glitches. Nevertheless, the Central American region along with the ruling executives continue to explore the Bitcoin narrative regardless of the friction.

Recently, El Salvador took another step forward in the same direction. It struck a deal with crypto firms Blockstream and BitFinex to mainstream its efforts in the Bitcoin market. Nayib Bukele, the President of El Salvador is set to issue a $1 billion US “bitcoin bond” to further support the BTC infrastructure in the country.

This step has the potential ‘to accelerate hyperbitcoinization and bring about a new financial system’ built on top of Bitcoin. Blockstream’s official press release read as:

“Today, the president of El Salvador and I have announced that they will be issuing a $1 billion US “Bitcoin Bond” on the Liquid Network. The $1 billion US raised will be split between a $500M allocation of BTC. And a $500M infrastructure spend for building out energy and Bitcoin mining infrastructure in the region.”

According to Blockstream’s executives, this offering will be attractive to a wide range of investors. This includes cryptocurrency investors, investors seeking yield, HODLers, and ordinary people.

In addition to this, it plans to grant a license to Bitfinex Securities to process the bond issuance; the country’s first crypto license. This would in turn provide more support to create a government securities law. This could lead the way for other Liquid security tokens like the Blockstream Mining Note (BMN) or Exordium (EXO) token to be listed on a regulated El Salvadorian securities exchange.

Paolo Ardoino, CTO of Bitfinex expressed his optimism in a tweet that read as:

Finex will launch a securities platform that will be the home of ES #bitcoin bonds and soon many local and foreign digital assets offerings developing new digital asset regulation for the country!
El Salvador, @bitfinex and @blockstream are making history together.

Bitcoin city – powered by a volcano!

These developments were in line with the President Bukele’s vision. Along with the Bitcoin Bonds, the president in a presentation also said were aiming to build an entire city for the largest cryptocurrency.

“Bitcoin City will be located along the Gulf of Fonseca near a volcano. A power plant by the volcano to provide energy for both the city and Bitcoin mining.”

“Bitcoin has begun to change the world and will change it even more. El Salvador is in a historic moment.”

With these narratives playing out in El Salvador, on the outset it seems that things look very bright for Bitcoin. But in that context, one must also remember back in September when Bitcoin was accepted as legal tender in the nation, people had hit the streets to protest.

tbDEX and how it could be crucial to DeFi market, Square’s fortunes

Assessing why Bitcoin could be key to SUSHI’s recovery