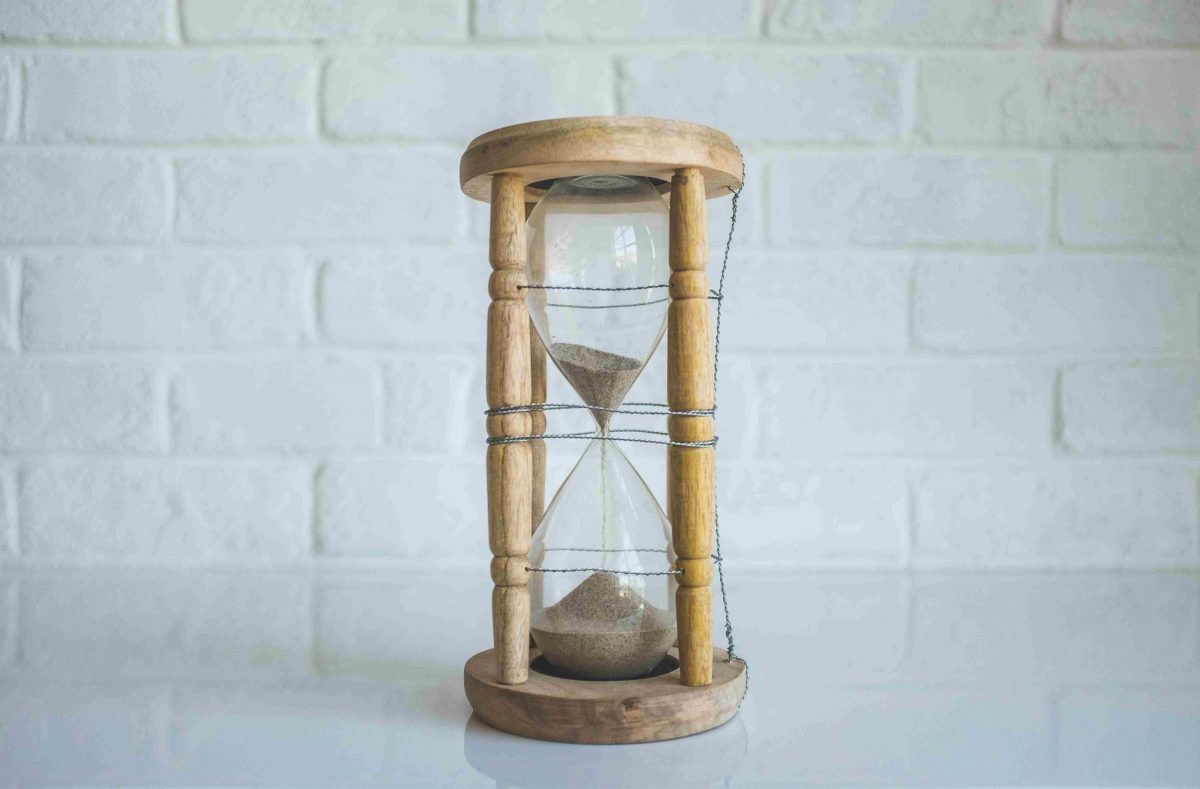 Bitcoin reached a new-all time on 13th March and all eyes have been on Ethereun since then, waiting for it to establish its own ATH. This has been a pattern of sorts over the past year, where Ethereum has followed Bitcoin in the market but outperformed in terms of growth. While the valuation remained relatively underwhelming over the past few days, the top holders of the altcoins exhibited no sense of panic.

Ethereums’ whale holders registered a new-all time high four weeks back as 10,000+ ETH addresses reached a new top. At press time, only a 0.9% decline was observed in terms of those addresses, while addresses holding between 100-10,000 ETH registered a 7.2% decline.

Although the hodling sentiment can be inferred to be positive from the above data set, options traders weren’t exactly optimistic over the price performance of the past week.

According to Token Insight, Ethereum’s short-term implied volatility did not show a clear direction; at the moment, investors do not exactly have a bullish sentiment in the near term.

The long-term sentiment remained positive as the value of Ethereum was still preferred by investors with call options displaying high premium characteristics.

Without trying to raise too many eyebrows, Ethereum’s circulating supply last moved between 1-2 years ago reached a new low that can be dated back 4 years. It can be inferred that old coins could be coming into circulation as Ethereum’s potential rally undergoes probable exhaustion.

Speaking of exhaustion, a drop in median gas usage would suggest that transactional activity is dropping a bit as well. ETH median gas registered a monthly low but a steeper drop was also exhibited during the correction period of February.

Two days back, AMBCrypto reported on the possibility of Ethereum crossing above $2500 right after Bitcoin had crossed the $60,000 barrier. The altcoins’ fundamentals remain sharp and positive as well, but a window of 24-48 hours was critical for Ethereum to cross $2000, for it to stay on course to breaching above $2500 later this week. The window is coming close to an end as Ethereum is currently residing under the $1800 mark.

However, according to intotheblock.com, for Ethereum to maintain its bullish momentum, a daily close above and between $1766-$1800 should allow the asset to remain at a shooting distance from $2000. Around 687 k addresses hold close to 3.37 million ETH at this range, which is strong support for the asset at this point.

Leverage or no leverage, which one is it for Bitcoin?