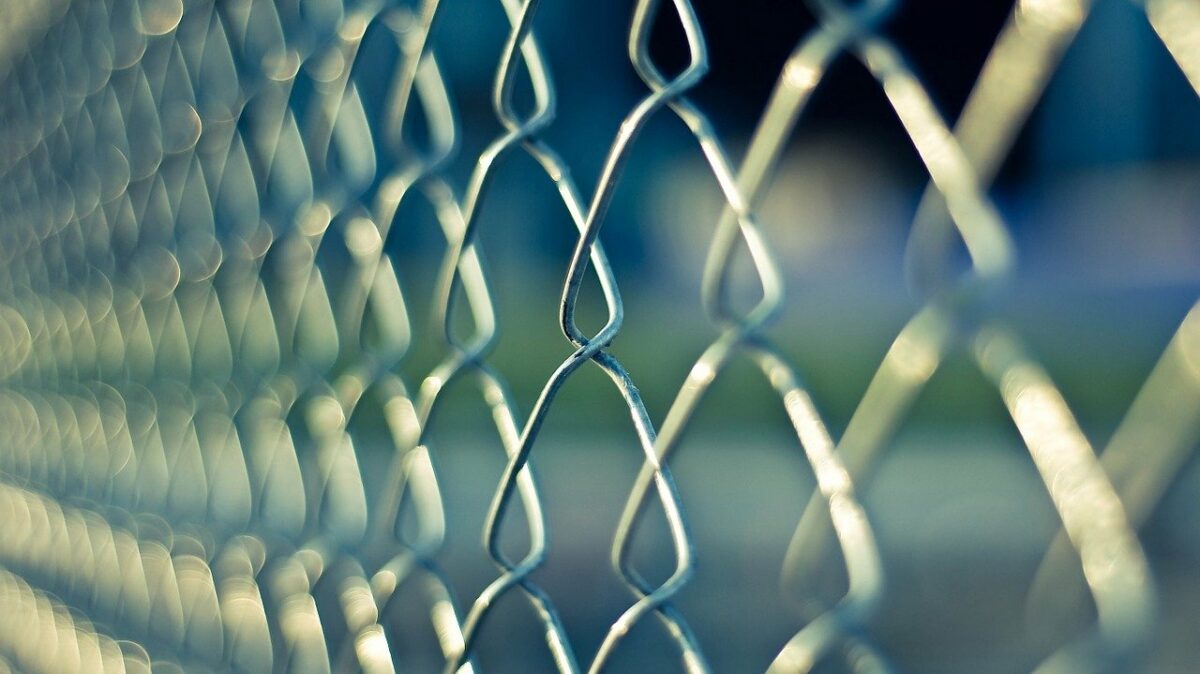 The last couple of days have not been easy for Chainlink’s traders. The altcoin shed nearly 20% of its value from $30.3 to its lowest point of $24.8, while breaking below an important support zone. This put a question mark on its mid-term trajectory.

Reactionary buying was felt immediately at different price points, but sellers have maintained an upper hand over proceedings. Right now, bulls are laying the foundation for recovery but the market remains vulnerable to another shakedown.

In order to establish a reversal, LINK would first need to rise above its 10 August swing high of $25.5 and then close above the hourly 20-SMA (not shown). This would play out in favor of the bulls and could establish a hike towards the $27-mark.

LINK’s indicators moved in unfavorable positions but there were signs of life. Even though the RSI was inclined towards the bears, the upper trendline had been breached and the worst near-term outcome might have been overcome.

It is tricky to outline LINK’s near-term trajectory due to some mixed signals in the market. The indicators seemed to hold their bearish postures but selling pressure has been receding over the past few sessions.

A favorable outcome could see LINK head back towards the $27-level, one from where additional rallies can be expected.