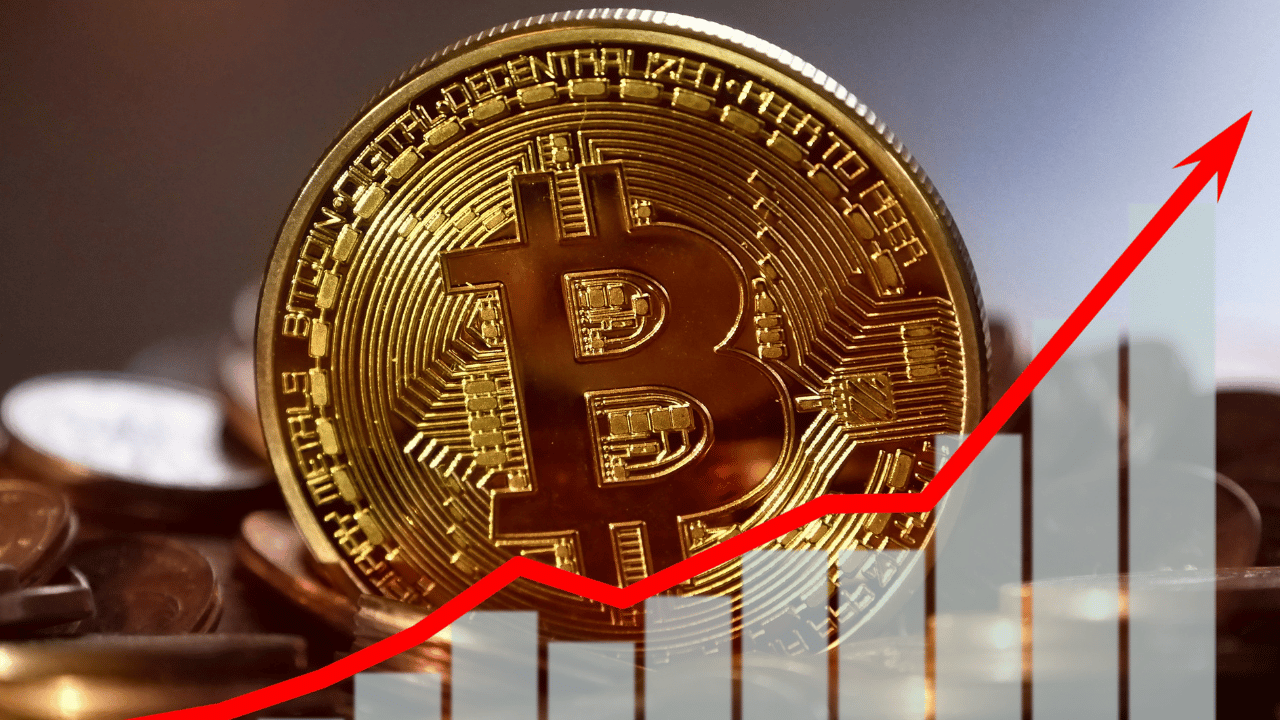 Bitcoin’s recent hike has opened up possibilities for a trend-altering rally as it approaches its two-month-resistance range. To top this off, the jump above the four-month trendline support (white, dashed) has reinforced the near-term buying power.

With the 20 EMA (red) and the 50 EMA (cyan) offering immediate support, the buyers could aim to close beyond the $24.6K hurdle in the coming sessions.

BTC’s breakdown from its rectangle bottom matched its December 2020 lows and halted within the $18.9k-$19.2k range. Meanwhile, the bearish pennant reiterated the then-selling edge.

However, over the past 40 days, the king coin has marked an up-channel (white) revival. A nearly 32% ROI during this phase has helped BTC jump above its 20/50 EMA on the daily timeframe.

At the time of writing, BTC was seeing an uptick in buying volumes as the buyers were marching above the $23.8K barrier. Also, the 20 EMA and 50 EMA were on the verge of a bullish crossover. This crossover could pave the path for BTC’s sustained growth.

The Relative Strength Index (RSI)’s sway above its equilibrium resonated with the bulls. A close above the 61.5-mark is now critical to heighten the chances of a sustained recovery in the short-term.

Interestingly, the OBV iterated a bullish divergence with the price after marking lower troughs over the last few weeks. Additionally, the DMI lines revealed a buying edge. However, the ADX projected a weak directional trend for the coin.

Given the confluence of the lower trendline of the up-channel and the 20/50 EMA support, BTC could see a rally. The targets would remain the same as discussed.

Nonetheless, investors/traders should factor in macro-economical factors affecting the broader sentiment. This analysis will help them increase the chances of a profitable bet.