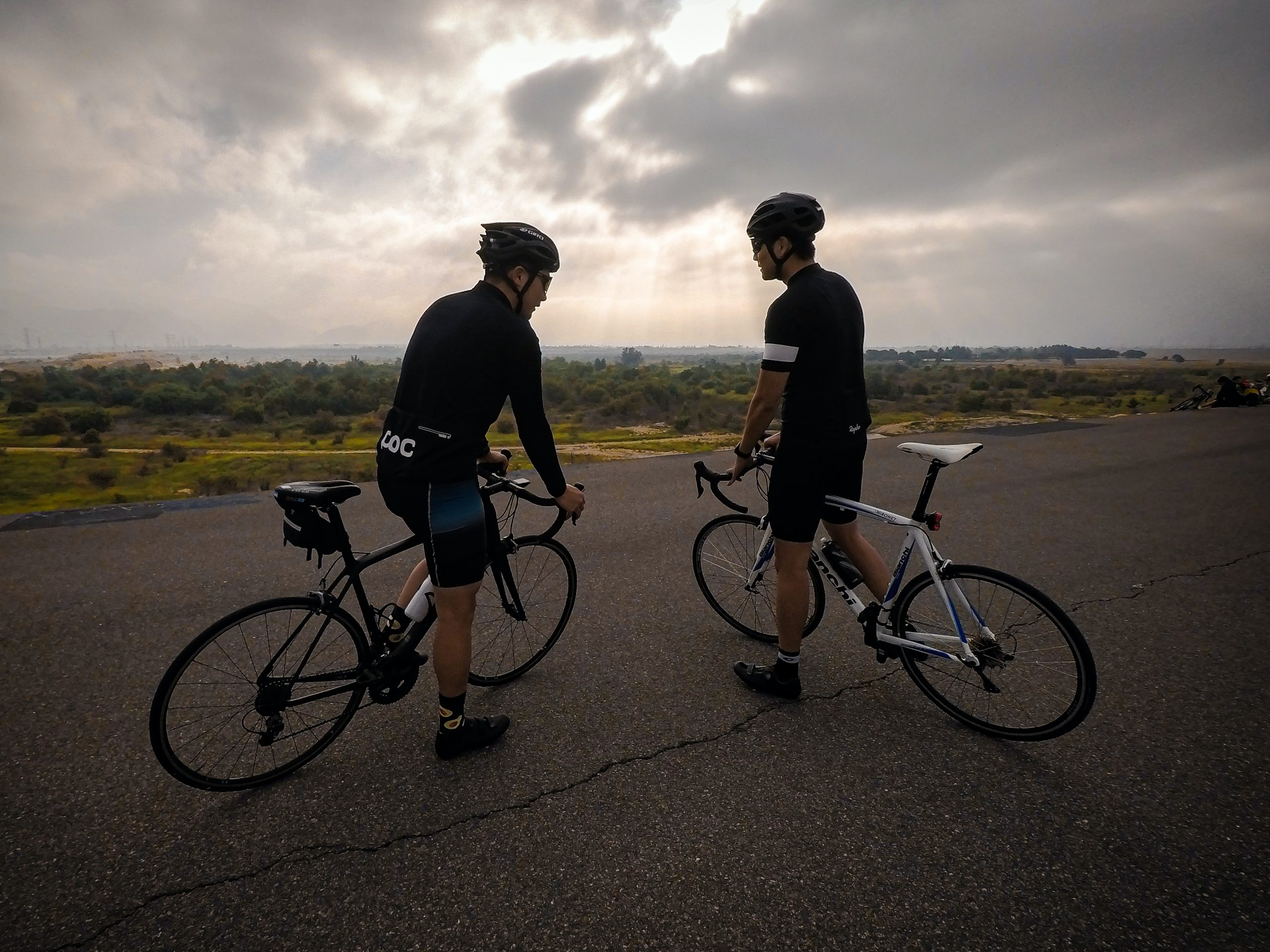 The top three DeFi projects currently listed by DeFiPulse include Maker, AAVE, and Compound. All three of them are classified under the lending category, but there has been a little shift over the past few weeks. While Maker has maintained its top-spot, AAVE has leap-frogged over Compound in the rankings.

Since the start of January, AAVE has added over $4 billion in TVL but according to recent data, COMP is currently catching up.

As reported by Our Network report, the supply volume of Compound breached the $7 billion mark during the first week of February and in the long-term, the asset has experienced a 288% spike in the past few months. 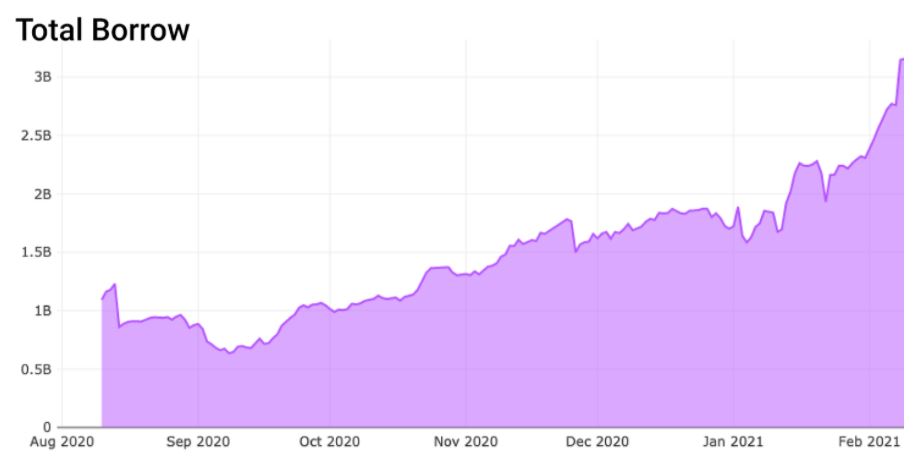 The report added that close to $4 billion of outstanding borrow volume is presently credited on Compound, with stablecoins championing 86% of its cause. Its lending market is currently driven by three stable assets namely DAI, USDC, and USDT.

The growth of collateral assets such as ETH and WBTC has also helped, with Compound currently representing 51% of the market share among the top three lending protocols. 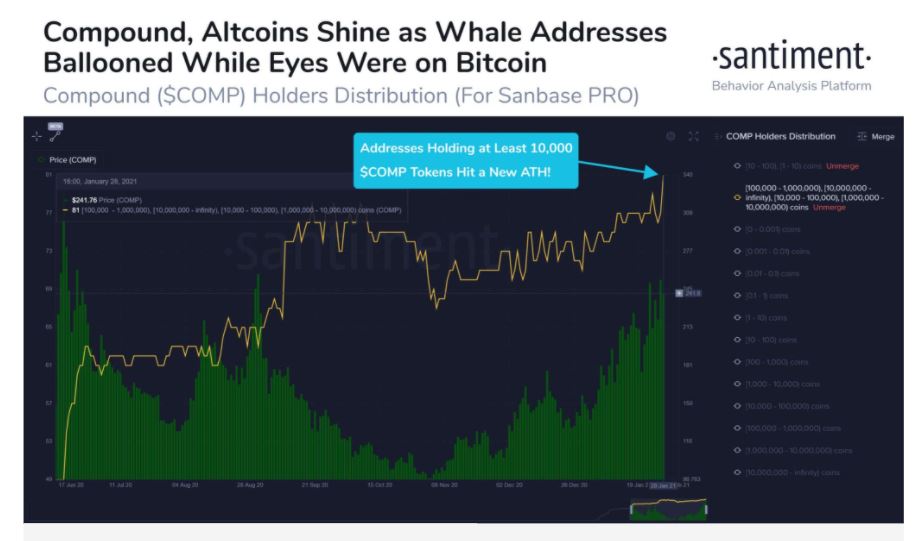 Other factors that may have improved COMP token’s case over the past couple of weeks are based on its on-chain metrics. During the last few days in January 2021, Whale addresses holding more than 10,000 COMP reached a new all-time high, indicating interest and rising hodling tendencies in the COMP ecosystem.

AAVE vs COMP: Who has the edge in this DeFi battle?

Since the rise of DeFi in 2020, AAVE has picked up a significant pace in no-time. For a rough comparison, Since November 1st, AAVE’s value has been up by 1625% in comparison to COMP’s 477% rise. Now both the increments are impressive but now AAVE is threatening to outperform COMP on all accords.

AAVE currently has a better market cap of $6 billion while COMP carries a total valuation of $2.3 billion. In terms of TVL, AAVE is still leading by a solid $1.2 billion at press time. 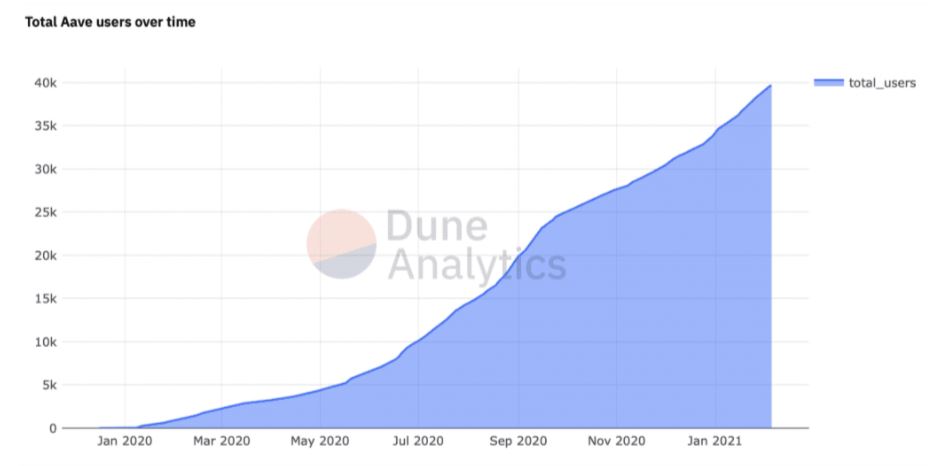 Now, according to Dune Analytics, Compound had a higher number of active users with more than 300,000 wallet addresses, while AAVE exhibits less than 40,000 addresses. However, one person can hold multiple wallet addresses, therefore the information needs to be taken with a pinch of salt.

While both the projects will not be putting each other out of business any time soon, AAVE has a legitimate advantage over COMP. It supports 20 different assets to COMPO’s 11 and the protocol also offers stable interest rates, something which Compound doesn’t.

However, the race is far from over, as greater maturity in the market may allow COMP tokens to hustle back into another discussion.