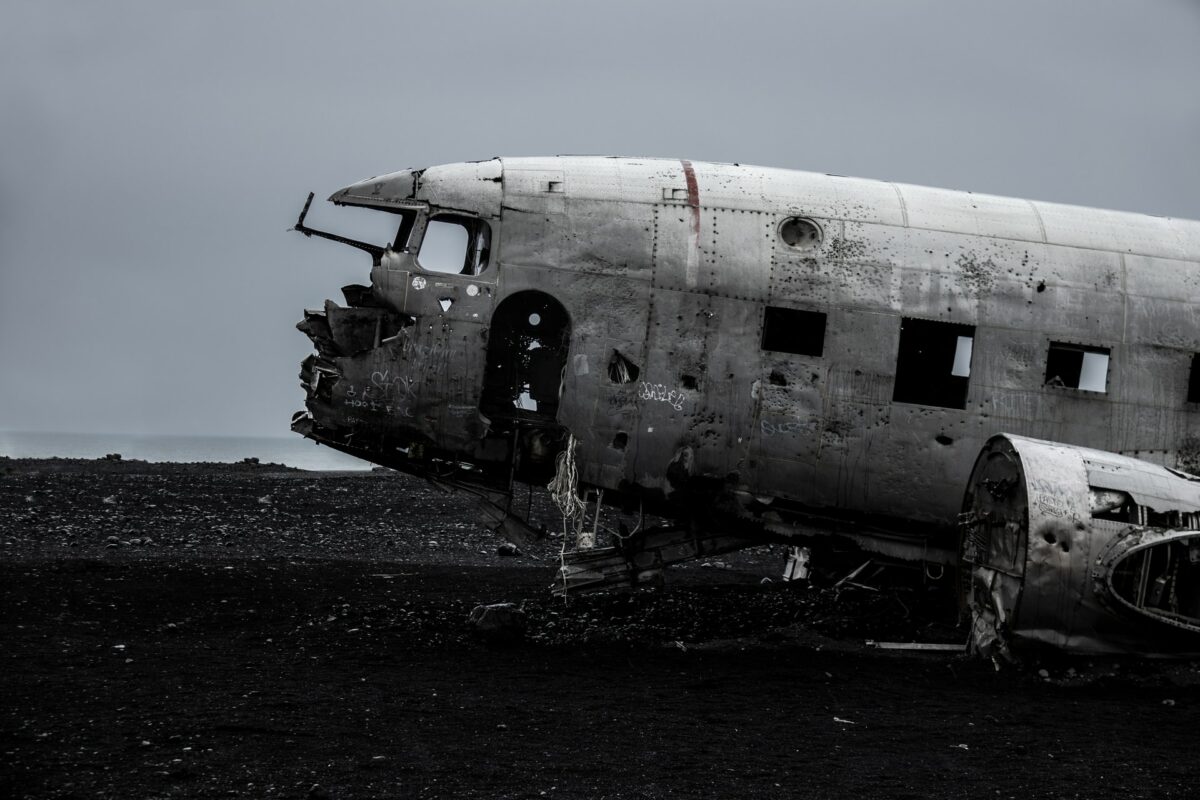 The presence of the AAVE protocol and token in the DeFi space has been prominent since its launch. And, with its third iteration, AAVE has cemented itself as a top lending protocol.

Regardless, its native token is yet to outperform its counterparts. At press time, AAVE was the #50 biggest cryptocurrency in the world by market cap.

AAVE goes down just when it goes up

A rally worth 34.45% is good enough for any asset to restore its investors’ faith. But when the same happened in the case of AAVE, the altcoin triggered investors to double down on their bullishness resulting in high liquidations and sudden selling within 24 hours.

At the time of writing, 350k AAVE worth over $23.1 million was cumulatively received by cryptocurrency exchanges’ wallets. However, this is not what determined AAVE’s worst day in history.

It was the desperation of the investors that led to it.

The network-wide supply of AAVE shows that the total assets that moved around in the last 24 hours of 21 June were moved at a loss. the current trading price of $66 was far lower than the price they were bought at.

This resulted in $114 million worth of supply sitting at a loss in aggregate, the highest ever registered figure in the history of AAVE.

Further backing the investors’ desperation was the fact that AAVE’s Long Term Holders (LTHs) and loyalists moved their holdings around.

Additionally, investors who had held on to their AAVE for more than a year out of the fear of additional losses decided to shift it around. Consequently, consuming more than 162.45 million days, the second-highest ever.

All in all, these three instances are proof that AAVE holders aren’t here for the long-term game. They are more likely to exit their position at the first sign of profits- just the way they did on 21 June.

Time to move on to AAVE V3?

The AAVE token has not affected AAVE V3 since the protocol is doing pretty well. The total number of transactions pertaining to borrowing, although have been lower than deposits, has only been increasing.

In the Polygon and Optimism markets, V3 has noted a successful increase in its demand.

As long as AAVE v3 continues to show steady growth, the AAVE protocol and token will manage to survive even if investors refrain from backing it.

SHIB adds $1.4b to its market cap but can it reclaim its near-term supply zone