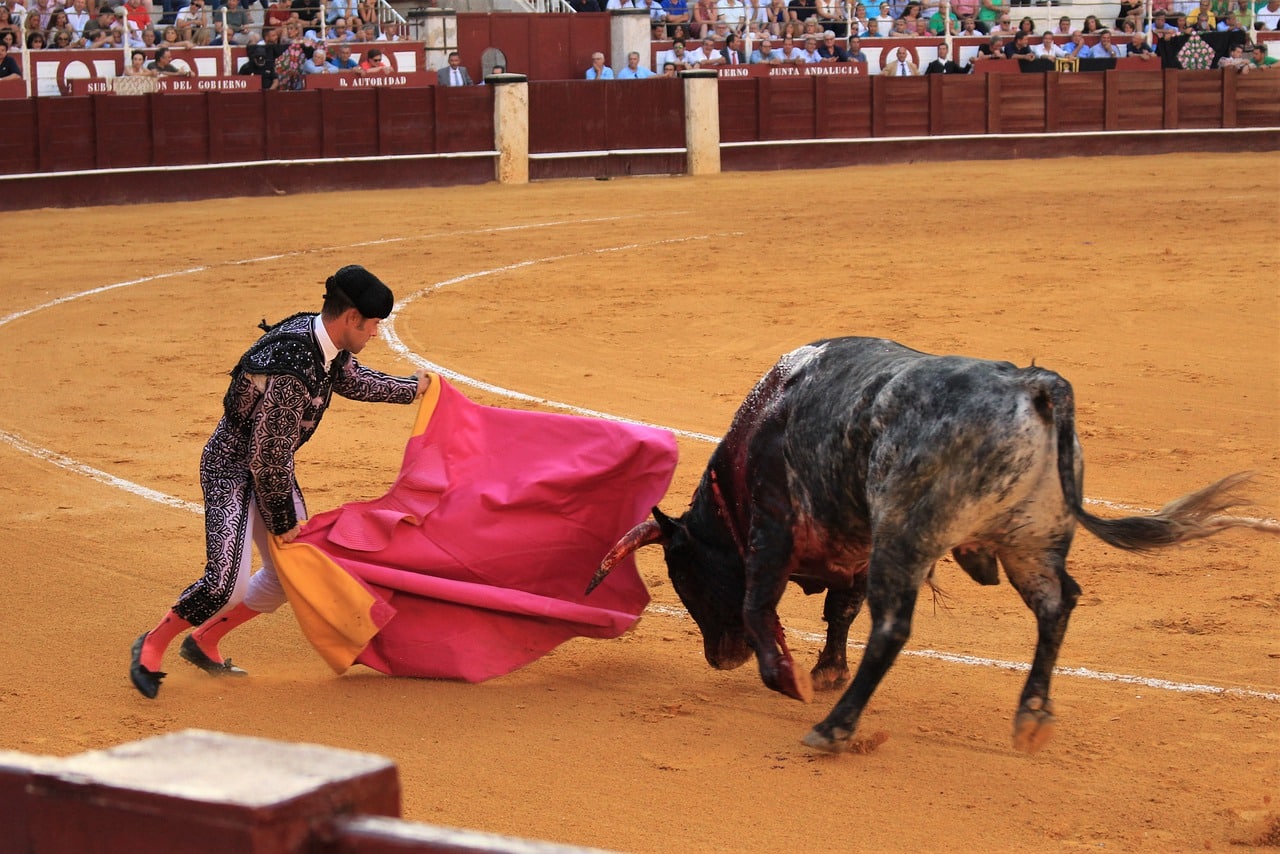 AAVE just concluded a bearish week alongside most of the market’s top cryptocurrencies. Despite this outcome, however, it is still currently one of the top candidates for the bulls as the market enters a new week. Here’s why –

AAVE’s bearish performance over the last 7 days resulted in a discount of as much as 18%. This alone is enough to encourage inflows from investors hoping to take advantage of the weekly discount. Alas, this is not the only factor that currently favors a potential bullish pivot.

AAVE’s price action, at press time, was hovering just above its support level of $77.

The support level further strengthens the potential for a bullish bounce in the coming week. AAVE’s RSI and MFI both sought the downside during the week, but they also seemed to indicate a slowdown of bearish momentum. This outcome was reflected in its price action, with the same recovering somewhat at the time of writing.

The aforementioned observation confirmed that investor sentiment has shifted and on-chain metrics provided accurate confirmation too. AAVE’s weighted sentiment has registered a sharp uptick since 13 September, with the same now in the positive range.

This confirmed that the overall sentiment is now in favor of the bulls.

The supply held by top exchange addresses metric registered a sharp uptick between 13 and 15 September, but it quickly pivoted. This might be a sign that some whales are accumulating and moving their coins out of exchanges. If this is the case, then it is a bullish sign.

AAVE’s supply distribution also confirmed that sell pressure is tapering out. Addresses holding between 100,000 and 1 million coins contributed to most of the selling pressure over the last 7 days. However, the outflows from these addresses soon tapered out.

Addresses holding more than 1 million coins currently control the lion’s share of AAVE’s supply. These addresses have increased their balances in the last 5 days, thus combating the sell pressure. This is a sign of change in sentiment.

The aforementioned metrics reflected AAVE’s changing price trajectory while making a strong case for some potential upside in the next few days. However, this expectation does not factor in potential unexpected market changes. Ergo, the expected outcome is not likely to be a guarantee.