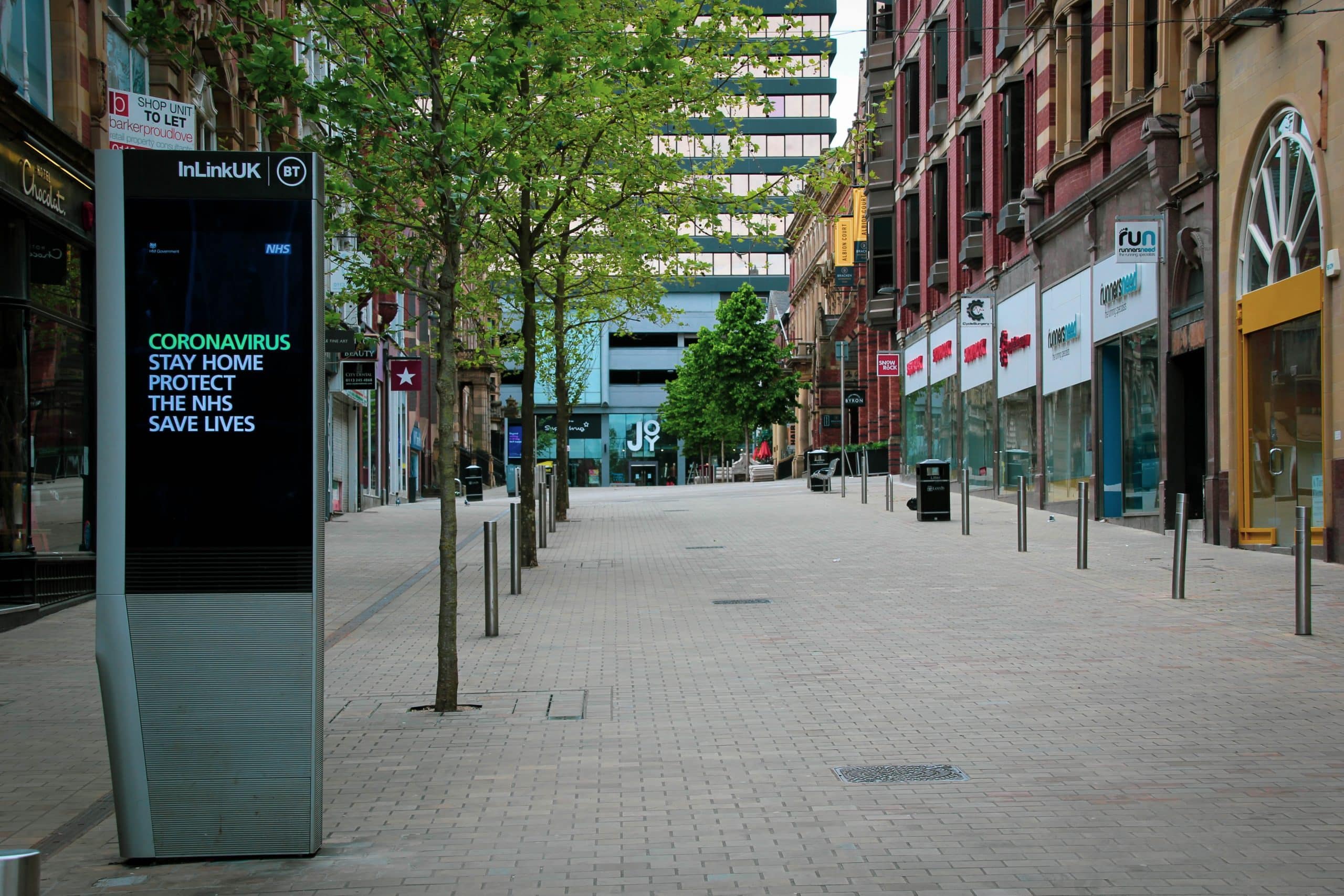 The cryptocurrency exchange that partners with the AFL, Crypto.com, has been criticized for acting in a “misleading” and “irresponsible” manner. The exchange has repeatedly violated UK advertising laws, according to a Guardian article.

The Australian promotions for Crypto.com may be subject to more scrutiny as a result of UK Advertising Standards Authority (ASA) decisions. The AFL and the Singapore-based exchange signed a five-year cooperation in January 2022. Post which, AFL stadiums have been used to advertise Crypto.com.

Details of the issue at hand

The ASA found in December that a local advertisement for Crypto.com “failed to highlight the risk of investing in non-fungible tokens.” Additionally, it discovered that the advertisement failed to make it clear that there would be charges.

Crypto.com disagreed with the decision and claimed that mentioning fees in the advertisement was unnecessary and would “just confuse consumers.” Earlier in 2022, the regulator affirmed decisions on two other advertisements that were charged with preying on customers’ “inexperience or credulity.”

One of them read, “Buy bitcoin with credit card instantly,” which, according to the regulator,

“took advantage of consumers’ inexperience and credulity by failing to make clear that tax could be paid on cryptocurrency profits and by irresponsibly encouraging investing in cryptocurrency on a credit card.”

The ASA deemed another statement that customers might “earn up to 8.5 percent” deceptive. This was because “the methodology for determining the earning estimate had not been made clear.”

The company is “trusted by more than 70 million clients globally and is the industry leader in regulatory compliance, security, and privacy certifications,” according to a spokeswoman for Crypto.com.

Regulatory Framework for Crypto and NFTs in Australia

To better safeguard consumers, the Australian Securities and Investments Commission asked for a regulatory framework for cryptocurrencies and crypto assets like NFTs. While these regulations are underway, a spokeswoman claimed that all crypto assets are still subject to the laws against misleading and deceptive behavior.

According to the Asic spokeswoman,

“Any company that is misleading or dishonest in its advertising is against the law.”

Crypto.com and UK — The History

In July 2022, a Crypto.com NFT advertisement appeared across social media platforms. Non-fungible tokens, or NFTs, are distinctive tokens on the blockchain connected to physical assets. The ASA complained about the advertisement because it failed to highlight the danger associated with investing in NFTs and failed to make it clear that fees would be involved.

Later, ASA banned two of the company’s advertisements, citing them as being deceptive and irresponsible. Furthermore, these ads targeted on consumers’ “inexperience or credulity,” and failed to make it clear that cryptocurrency investments aren’t regulated in the United Kingdom.

SOL rockets skyward as it doubles in value within two weeks — more to follow?