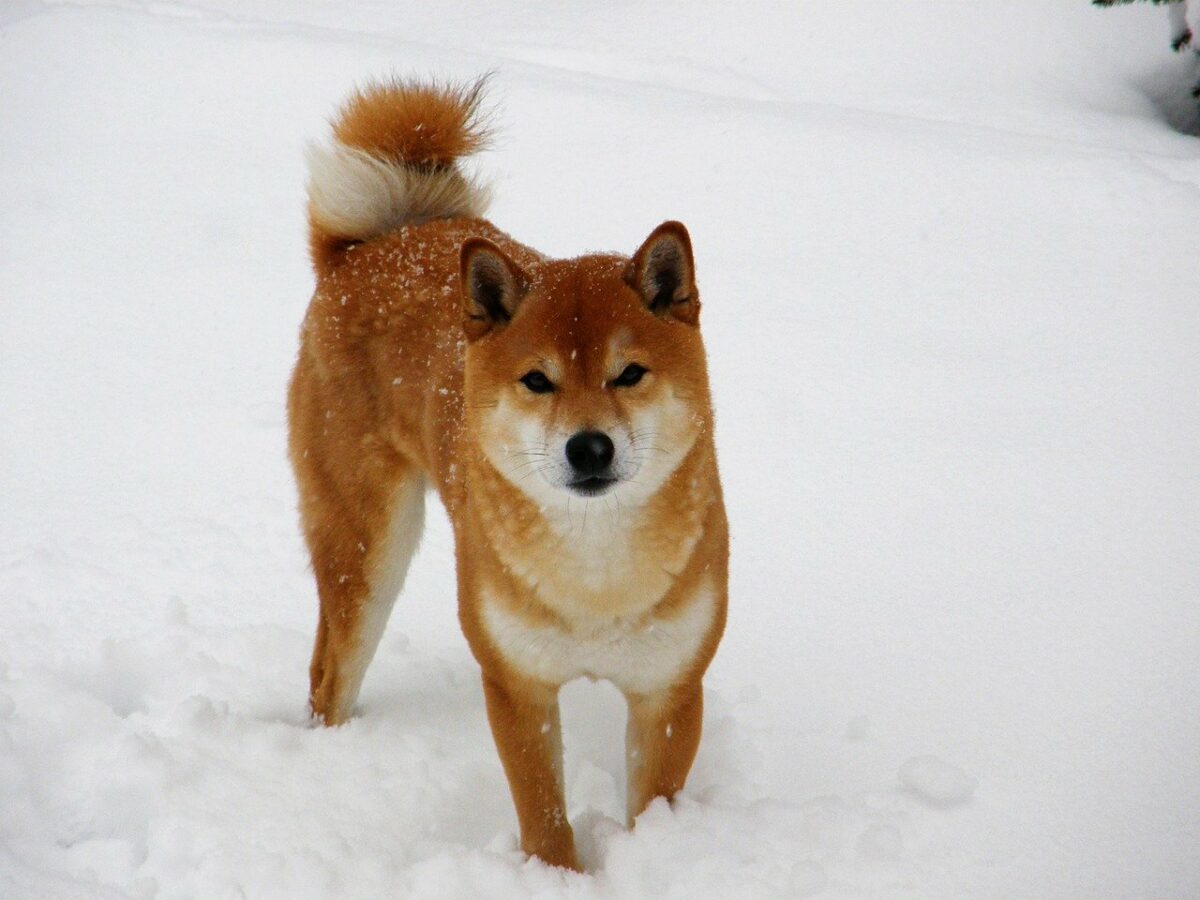 Shiba Inu is the most-popular memecoin in town right now, with the cryptocurrency doubling in price over the last month. However, October’s initial frenzy has since died down, fueling a significant downtrend on the charts. Even so, its heyday is far from over as more crypto-exchanges are paying attention to SHIB thanks to sustained demand from its community.

Another SHIB listing on the cards?

As expected, users were quick to speculate that a SHIB listing on Kraken may finally be happening.

However, the ground for such speculations stemmed from a previous tweet by the exchange, one which claimed that the digital asset would be listed on Kraken if the tweet received 2,000 likes.

Despite the tweet being liked over 83,000 times, Kraken didn’t live up to its promise at the time. This led to many accusing the exchange of using the viral tweet to boost its own engagement.

Soon after, the exchange issued a statement on the same, noting,

“We simply said there’s more work for us to do as we move through our listing review process – which is very thorough. Community engagement is only one part of that process.”

While Kraken’s decision on the token remains a mystery, it is only one of the many exchanges showing interest in the altcoin. Gemini, another top cryptocurrency exchange, also added support for Shiba Inu on 12 October.

This was preceded by top players such as Binance, Coinbase, and KuCoin also listing the coin on their platforms over the past couple of months.

However, many others continue to remain skeptical, especially since its price movement is mostly driven by speculation and exposes investors to huge risks. Among them is Robinhood, with the “SHIB army” pushing it to list the crypto through a Change.org petition, one that has already received over 533k signatures.

Nevertheless, this recognition by centralized exchanges has greatly accelerated SHIB’s entry into the mainstream. In fact, a recent report by ICO Analytics found that SHIB was the most-discussed cryptocurrency on Twitter in October, with its dominance exceeding 22%.

Despite its price moving south recently, an ETH whale bought 31.34 billion SHIB worth over $1,729,551. This is more evidence of growing interest in the altcoin.

Related Topics:featuredGeminiKrakenRobinhoodSHIBShiba Inu
Up Next

What Curve’s decision could mean for decentralization in DeFi

Taiwan: New designations for crypto-businesses will have this impact